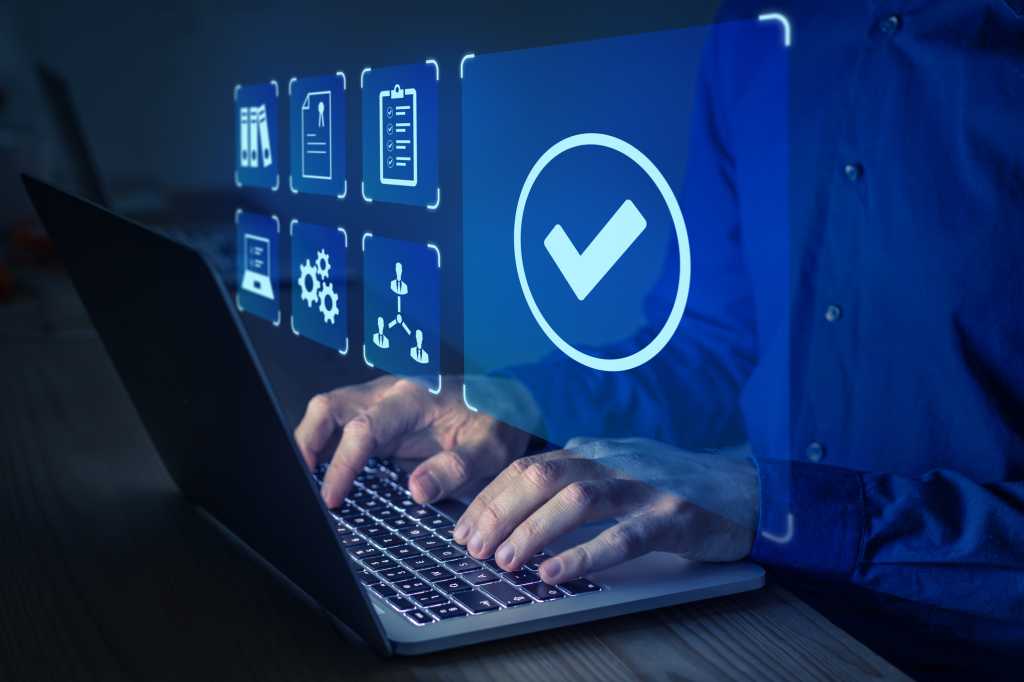 Enterprises that have adopted automation across their organizations—including development, IT operations, and business teams—often find it is difficult to scale their automations due to manual or old testing methods. This can create further delays that prevent the automations from scaling properly, thus defeating the purpose of many process automation and digital transformation efforts.

In addition, software testing groups are often thought of as a cost center, rather than a group that can add value to an enterprise. As such, many testing groups are understaffed and overworked. The lack of a standard approach to testing across enterprise silos and the increasing complexity of processes also add to the frustration.

“Testing has always taken a big chunk of time in any development project,” says Jagjit Dhaliwal, Vice President and Global CIO Industry Leader at UiPath. “But it is also the low-hanging fruit for automation.”

To help enterprises combat these issues, UiPath has developed the UiPath Test Suite, a testing-focused product portfolio powered by the UiPath Automation Platform. The suite’s production-grade, low-code automation and artificial intelligence tools aim to automate testing for enterprises, while still allowing companies to manage testing in their own way.

The suite includes four major modules for testing teams that lets them manage, automate, distribute, and execute their work:

Through the use of the UIPath Test Suite, the Directorate of Integration and Diversity (IMDI) in Norway was able to automate its regression testing processes. Responsible for implementing the national government’s policy on refugees and integration, the government agency’s manual testing processes were slowing down its agile approach to software development.

“Where we were previously spending up to three days in regression testing, RPA is able to reduce this to around a day,” says Øyvind Woll, a senior advisor at IMDI. “It’s a significant time saving. Our aim is to automate 80% of all our regression testing as we go forward.” To learn more about how companies can accelerate their enterprise testing automation, watch a webcast with UiPath’s Dhaliwal here.