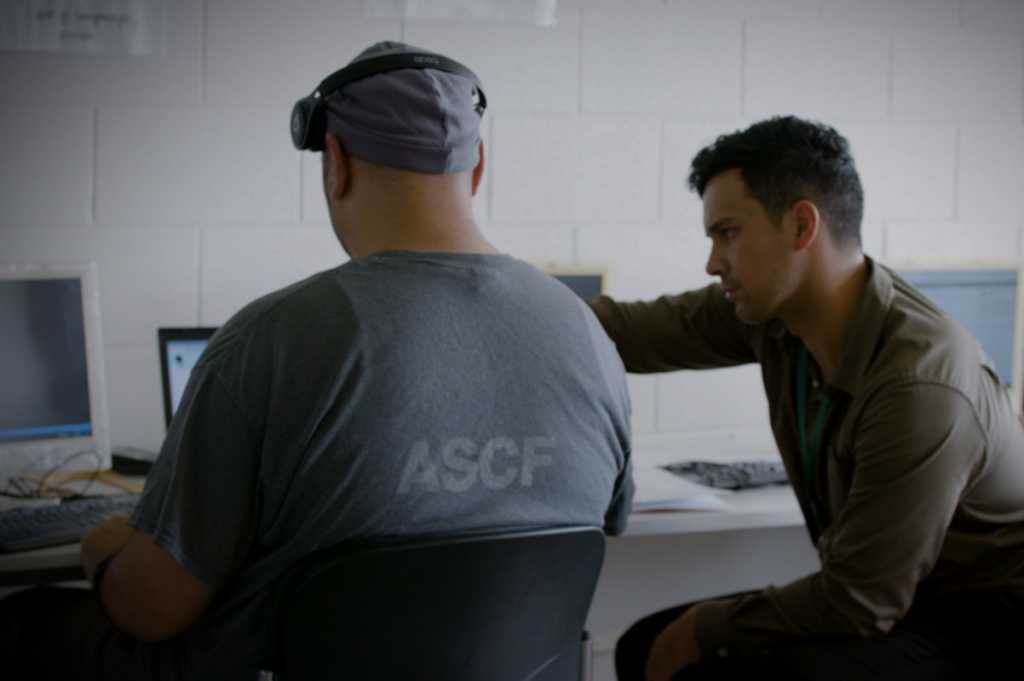 An innovative programme training prisoners to become web developers is helping them get a foot in the door at some of New Zealand’s biggest IT companies. Charity Take2 was established three years ago with the aim of breaking the cycle of crime by providing pathways to employment in tech.

Founder and CEO Cameron Smith tells CIO New Zealand it was during his time working in recruitment he became aware of how difficult it was for people with convictions to even apply for a role.

“People have made a mistake, they’ve served their time in our justice system but we as a society are stepping in and effectively handing them a life sentence no matter what their crime was.”

When Smith moved into a role working for a venture capital fund, he was exposed to the growth of tech companies and the shortage of tech talent and it sparked the idea for training prisoners in much-needed skill sets.

“The tech industry just seemed like a no-brainer and something that I really wanted to do given my life experience, my values and where I could see making the most impact so that’s what led up to Take2,” Smith says.

Over 12 months he worked with the prison service, the IT industry and funders to get his vision off the ground and went to examine other similar programmes in action in the US and the UK.

Local companies Datacom, Spark, Xero, and RUSH Digital have signed up to be part of the initiative.

The pilot programme and its results

The pilot programme began in October 2020 at Auckland South Corrections Facility in Wiri with 10 trainees learning how to build websites and web applications using HTML, CSS, Javascript, Know and React.

“The programme had the highest engagement rate and lowest absenteeism rate of any programme run in the prison,” says Smith.

Seven of the trainees have since been released back into the community and while COVID-19 restrictions in prisons have slowed expansion plans for the programme in correction facilities, the charity is now working on training in the community for individuals out on parole or on home detention.

Individuals who have committed cybercrimes or have convictions for sex offences are not permitted to take part in the programme, says Smith.

With a history of former hackers becoming ‘white hackers’ Smith explained why the decision to not include those who committed cybercrimes as part of the programme.

“While I also believe that individuals convicted of cybercrimes would make great candidates for our programme, we had to be strategic about managing risks — both real and perceived — to get Take2 off the ground and gain the trust of Corrections and employers. As you can imagine, there can be quite a lot of prejudice against individuals with a criminal record, and giving them advanced technology skills was a concern for some, especially for the IT security teams within the prisons. A way for us to mitigate this risk was to screen out individuals who have used technology skills for unsavoury reasons, such as hacking. However, in the future, I would like to roll this back. It is just a case of picking our battles, especially in the early stages,” says Smith.

How Take2’s programme is changing the direction of lives

Datacom recently became the first company in New Zealand to have a Take2 apprentice take up employment with the company. Smith says Karl Wright, the company’s CIO/CISO, was a champion for the programme right from the start.

Wright says Take2’s mission aligns closely with Datacom’s “commitment to achieving greater equity and inclusion in the tech sector and playing an active role in the communities within which we operate”.

“We’ve had the privilege of working alongside Cam [Smith] and the Take2 team for a while now. The work they do to provide the resources, connections and support to individuals that might otherwise have never had the opportunity to change the direction of their lives is nothing short of incredible. We’re incredibly proud to support them and we hope to do so for many years to come,” he says.

Wright says that the new joiner “is thriving in their role and is fast earning the respect of their peers and colleagues”.

Wright says it’s still early days for the Take2 apprenticeships. “We’re all in learning mode, making sure we learn to crawl before we attempt running and that we create the best foundation we can to enable success,” he tells CIO New Zealand.

Key to that success is making sure that the apprentices — most of whom have never worked in the tech sector or an office before — are well supported.

“We want to ensure we provide the right environment so that our apprentices feel they have a safe space in which to learn and connect. Based on our experience of having a Take2 apprentice on our team, we’ve worked closely with Cam and his experts to help create an ’Apprenticeship Playbook’ — a step-by-step guide to help other tech employers with the apprentice onboarding process,” Wright says.

“We are not focused on filling set roles in the organisation, but it is a real positive to be creating a new pipeline of talent that can help address New Zealand’s ongoing tech talent shortage and lack of diversity,” he says.

Datacom’s involvement in the programme was discussed with staff from the outset, according to Wright.

“Overall, we’ve had a really positive response and our people seem excited to play a role in using tech to create potentially life-changing opportunities for the individuals who join us and for their whānau and future generations.”

Feedback from our new joiner is that they are “enjoying using their skills, and the awhi and support being shown by the wider team is really positive. They are still ‘pinching themselves to check if it’s all real’.”

Meanwhile, RUSH Digital’s CTO Danushka Abeysuriya is preparing to take their first Take2 graduate. Pavan Vyas, former CEO of RUSH and now non-executive board director, is also on the Board of Take2.

“Many of our staff have visited the Take2 classroom to meet with the students, offer advice and mentorship — and we have contributed hardware items to the classroom. Also, RUSH was involved in conceptualising the internship program to maximise the probability of graduates securing permanent employment in the technology sector,” says Abeysuriya.

“As we get closer to hiring our first Take2 graduate, we will follow the guidance of the Take2 organisation, the internship programme guidelines, and the shared experience and advice of other tech organisations as to how they kept their staff informed, engaged and fairly consulted. This also applies to how we would support a Take2 graduate in the workplace, recognising that their experience is entirely unique — but also that they’ve earned their role and would be part of a squad in the same way as any new joiner,” he says.

Abseysuriya says he and the team are excited by the possibilities of Take2.

“We want to be part of the positive shift in the tech sector, opening up the doors so that more people have equitable access to study and opportunity for employment,” he says.

Cathy O’Sullivan is Editor for CIO New Zealand, based in Auckland. Cathy has worked in digital, print and broadcast media for almost two decades in newsrooms in New Zealand and Europe. She has a keen interest in emerging and disruptive technologies.