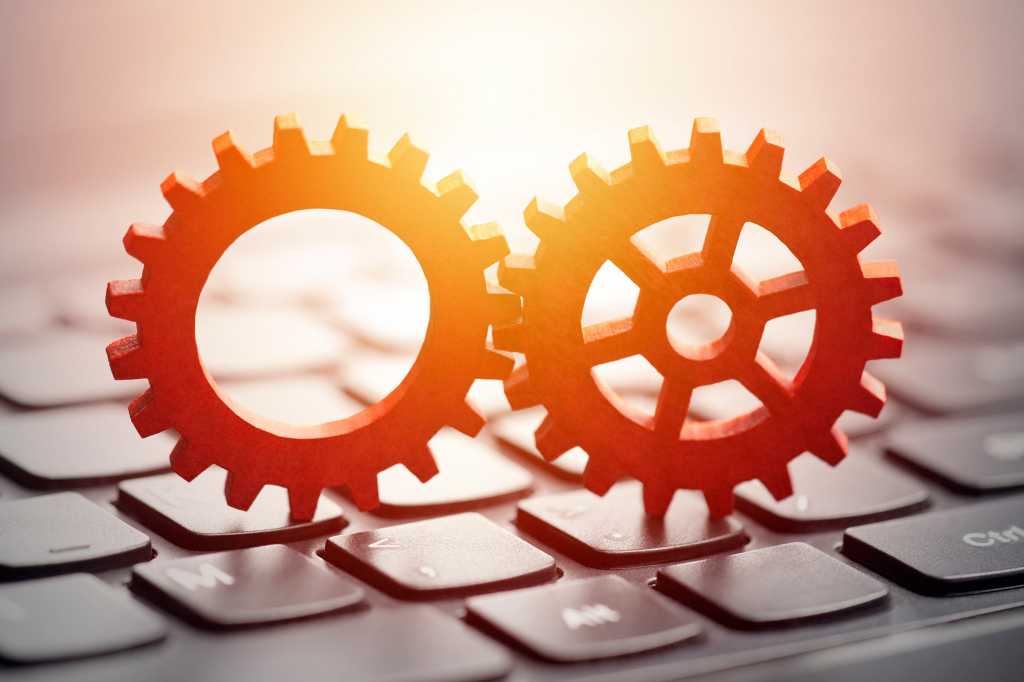 Salesforce subsidiary MuleSoft is moving further into the automation arena with a new tool, MuleSoft RPA, that will enable business users to record workflows and create bots to do repetitive work for them.

The company will show off the new tool at its MuleSoft Connect event, online and in four cities around the world, beginning June 29.

MuleSoft’s historic strength is in data integration and API management: enterprises such as Decathlon and REA Group use its Anypoint Platform to build modular systems and automate critical business processes.

The company made its first move to democratize automation in March 2021 when it released MuleSoft Composer, a new tool allowing business users to build connections between data held in common applications. It’s built into Salesforce, and can connect to applications including Google Workspace, Oracle NetSuite, Slack or Workday using a visual interface.

Then, in September 2021, MuleSoft acquired Servicetrace, the German developer of the XceleratorOne X1 RPA platform, announcing plans to incorporate it into the MuleSoft product range.

Those plans have now come to fruition. With the screen-scraping capabilities of robotic process automation (RPA), MuleSoft is now aiming to help IT users automate workflows across legacy applications too.

And that can be a lot of applications. According to Clowes, the typical enterprise has over 950 of them, while MuleSoft offers out-of-the-box connections for around 250.

While the idea is that anyone should be able to create workflow automations with MuleSoft RPA, IT departments will remain in control, says Clowes.

The system allows IT teams to control, at individual, team, or departmental levels, who can automate which applications, and to vet automations before they enter production.

That’s important, said Clowes, because approaching automation the wrong way can end up draining resources, not saving them. He said that a CIO he had spoken with now wants to eliminate the hundreds of hard-to-maintain bots that are stressing his bank’s mainframe.

“There’s always this tension between autonomy and governance,” he said.

Recording a manual workflow and turning it into a monolithic bot, as some other RPA tools do, can result in some pretty inefficient and hard-to-scale processes, Clowes warned.

With MuleSoft RPA, he said, users (or their IT departments) can break recorded workflows down into reusable, modular elements that can help with scalability and reliability.

For example, if a bot has to open new PDF files as they arrive, extract data from them, and enter it into a user interface, “That’s three separate things,” he said. “Any errors mean the whole thing is paused, and that’s where the reliability problems come in.”

Instead, he said, IT teams can use other MuleSoft tools to build APIs (or use existing ones) to perform tasks such as scanning for new files or extracting the data, using MuleSoft RPA to perform the data entry.

The new RPA capabilities, like those of MuleSoft Composer, will be available both as part of the Salesforce application and separately.

“All of these automation capabilities work together in concert, so if you’ve got a no-code automation you’ve done inside Salesforce, you can get access to the capabilities that would normally be in Anypoint and only be accessible to developers,” Clowes said. Conversely, “Anypoint developers can take advantage of automations and actions that have been created in Salesforce Flow, directly inside the Salesforce application. We’re trying to make it possible for everybody to collaborate, to make all of the different clouds work together as one.”

MuleSoft Composer, announced in April, is now on sale, with different pricing tiers based on the number of connectors available and the number of data transfers or tasks performed.

The company plans to disclose pricing for MuleSoft RPA on its release in August.

Salesforce customer Christine Tran, head of engineering platforms at investment manager Invesco, spoke with reporters about her company’s use of automation at a briefing ahead of MuleSoft Connect.

“MuleSoft has really allowed us to get the right information to the right customers at the right time,” she said.

Offering business users access to automation tools and letting them explore their own needs is helping Invesco’s IT team set development priorities, reuse existing capabilities and components, and deliver the highest value returns on its time, said Tran.

“We’re improving data quality and accessibility and enabling our business to use the data strategically and at scale,” she said.