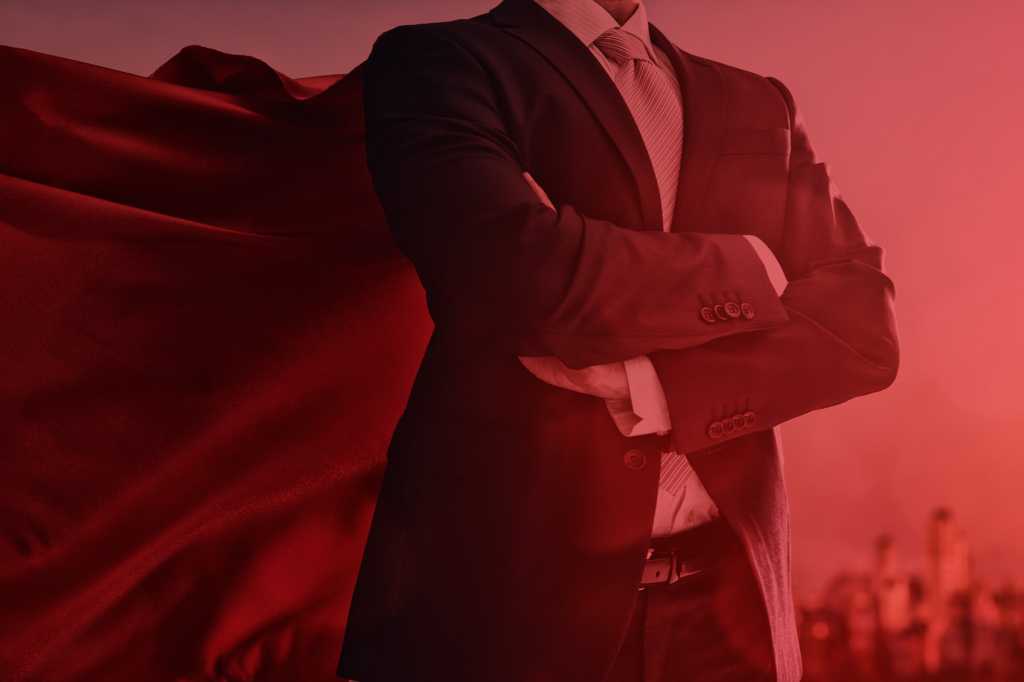 What is a CAO?

A chief administrative officer (CAO) is a top-level executive responsible for overseeing the day-to-day operations of an organization and the company’s overall performance. CAOs are responsible for managing an organization’s finances as well as creating goals, policies, and procedures for the company to help it operate more efficiently and compliantly. They typically report directly to the CEO and act as a go-between for other senior-level management and the CEO.

CAOs often manage administrative staff and are also sometimes responsible for overseeing the accounting staff. These executives have a strong focus on policy, procedure, profits, and ensuring that all regulatory rules and regulations are followed. They work closely with departments and teams within the organization to ensure they’re operating effectively and to determine whether there is room for improvement. If a department is underperforming, a CAO can step in and identify what areas need to change or be improved to turn things around.

In addition to overseeing the daily operations of a company, CAOs also must have an eye on long-term strategic projects. That might include developing long-term budgets, developing and monitoring KPIs, training new managers, and keeping a pulse on changing regulatory and compliance rules.

The main responsibilities of a CAO are to ensure the company is operating efficiently daily, and to oversee relevant high-level management and other personnel. The CAO role can be found in several industries — most commonly in tech, finance, government, education, and healthcare. It’s a role that requires high-level decision-making, leadership skills, and strong communication skills. CAOs work closely with leaders across the organization and need to be able to communicate to the CEO how various departments are functioning within the company.

CAOs should have strong presentation skills and the ability to communicate complex business and financial information to other stakeholders in the company. It’s a role that requires an understanding of change management and an ability to juggle several complex projects at once. CAOs need a solid relationship built on trust with the CEO of the organization because they will work closely with them to improve business efficiency.

The responsibilities of a CAO differ depending on industry, but general expectations for the role include:

While skills differ by industry, CAOs are expected to have the following general skillset:

The role of CAO is very similar to that of a chief operating officer (COO), as both are responsible for overseeing the operations of a business. The COO role, however, is more commonly found in companies that manufacture physical products, whereas the CAO role is better suited to companies focused on offering services. It’s not uncommon for a company to have both roles, depending on business needs.

Another difference between a CAO and COO is that CAOs oversee day-to-day operations and identify opportunities to improve departments, teams, and management within the organization. If a department isn’t performing well, a CAO will often take over as acting head of the department, working at the helm of the team or department to get a firsthand look at how it’s functioning and how it could be improved.

Alternatively, chief operating officers typically focused more on the overall operations of a business, rather than the day-to-day operations of specific departments or teams. They’re responsible for overseeing projects such as choosing new technology upgrades, finding new plants for manufacturing, and overseeing physical supply chains.

At companies that have both a CAO and a COO, the two often work closely together to develop success metrics and goals for the company. Their roles are related enough that these two executives will have to strategize together when it comes to budgets or implementing regulatory and compliance rules. Both the CAO and COO have an eye on operations and efficiency, just in a different scope and area of the business.