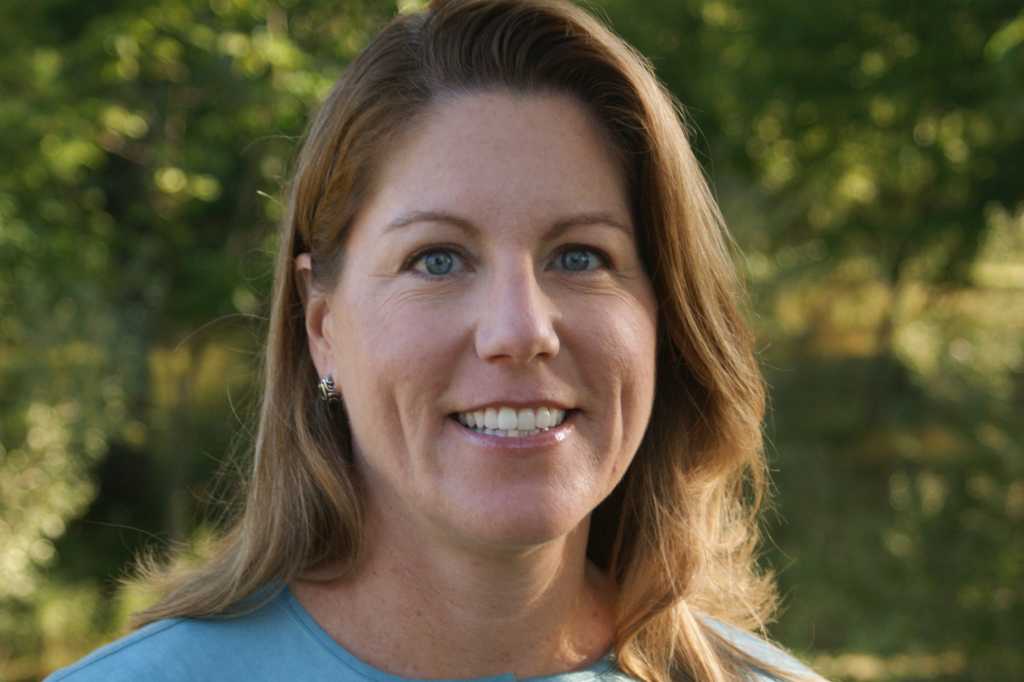 Sometimes — even in IT — slowing down can pay off big-time. For Wolverine Worldwide, COVID-19 proved the point.

While many companies accelerated their cloud migrations in response to the pandemic, the 140-year-old boot and shoe manufacturer halted much of its technology projects to focus on keeping the business afloat, a decision that left the company a bit behind where it wanted to be but better positioned to succeed, thanks to the availability of more advanced cloud services and tools to ease its transformation to a hybrid cloud infrastructure, says Wolverine CIO Dee Slater.

“When the pandemic hit, we took a bit of a pause,” Slater says. “Now we are well under way and really focused on modernizing the way we work, streamlining and simplifying work across platforms and having actionable data right at out fingertips.”

The Rockford, Mich.-based company best known for its boots and Hush Puppies, and more recently its acquisitions of the Merrell, Sperry, Saucony, and Sweaty Betty brands, originally launched its cloud journey in 2019.

But when COVID hit, the company faced several crises as it tried to keep its business flowing, and the cloud transformation got pushed back. “We had some tough decisions to make,” Slater says. “There was no playbook for this pandemic. We were just starting on our data journey.”

One such crisis centered on Wolverine’s supply chain. As was the case for most manufacturers, supply chain issues quickly materialized for Wolverine in the early days of the pandemic, with lead times for shoes doubling, in part because getting materials across borders had become arduous. This was especially challenging for Slater, who is not only Wolverine’s CIO but also its senior vice president of supply chain and shared services.

“It’s one of those CIO-plus roles that people talk about,” says Slater, who has served as CIO since 2006. “The plus part of my role includes logistics, distribution, trade compliance, or the movement of our goods, our contact centers, and our project management office.”

Wolverine’s footwear is sold in 170 countries and is manufactured in Vietnam, Indonesia, Hong Kong, and China. The company also operates distribution centers in California, Michigan, and Kentucky, and in Ontario, Canada.

Wolverine, which Slater says relies on SAP and Microsoft for its core infrastructure, is now “well along the journey in supply chain data” using SAP SAC analytics but has yet to embark on other aspects of its digital transformation, such as building a data lake and embracing AI, she says. Currently, Slater’s plan is to complete Wolverine’s hybrid cloud based on Microsoft Azure, which is now at the halfway mark.

Wolverine relies on seven data centers, two of which are run by third-party partners. The on-premises data center at its corporate headquarters connects to Azure and other public clouds, Slater says, adding that Wolverine has moved roughly 500 services from on-prem to the Azure cloud.

While the pandemic slowed down Wolverine’s hybrid cloud transformation, the abundance of new tools and programs now available to aid in migration is making the delay more palatable, she says. For example, Wolverine has signed on to Rise with SAP, a new SAP service that is minimizing the migration challenges of moving Wolverine’s on-premises SAP stack to Azure. The company is also using Azure Arc, a Microsoft cloud management tool that launched just months before the pandemic and now enables Wolverine to build applications that can run across data centers, edge, and multicloud environments.

Tools like Arc give Wolverine a “single pane of glass to manage its processes,” the CIO says. “When we talk about modernizing work at Wolverine, it does not happen with the flip of a switch. So we actually had to manage the combination of our on-premises legacy solutions, as we have our modern new ways of working in the cloud.”

Wolverine’s cloud push is largely about “getting our data in the cloud so we can connect in ways we have not done before, making that data even more powerful,” Slater says. To that end, the company plans to start creating a data lake in 2023, she says.

The manufacturer will also continue developing its SAP SAC analytics infrastructure and begin building machine learning models to generate insights and directives based on data that resides in the data lake, she says.

“Step one is streamlining and standardizing all the data so we have common process and practice that we can apply machine learning to, for example, and get rid of some of those mundane tasks as we build out our data lake,” Slater says. “We will then start applying AI to help inform, predict, and actually start making some of those decisions for us. We are not currently doing that.”

While the pandemic delay has increased the urge to move quickly now, Slater still wants to ensure new technologies, such as machine learning, are adopted in the appropriate manner. “We are not a software company. We’re a shoe company … buying a business process,” she says. “Keeping that in mind as we’re implementing it is critical.”

And if there’s anything Wolverine’s pandemic experience has enforced, it’s that technology can be a driver of business, but in the end, business needs come first.

That’s quite a cultural shift from just a few years ago when even IT staff were wary of change. Slater recalls the negative reaction employees had when the company initially brought Microsoft in for a three-day cloud certification class in 2017 — a perception the CIO was able to smooth over before Wolverine’s cloud project started.

The IT team was apprehensive because many thought moving to the cloud would eliminate their jobs.

“But by end of that session, everyone understood that this was the way of the future; this was going to allow us to scale up and scale down and be a great career path,” Slater says. “I’m happy to report that we’ve had minimal turnover because our team saw the vision. They’re sticking with us.”

In this way, the delay of the cloud migration during the pandemic actually helped with employee retention, the CIO maintains. It also helped the company attract additional talent, Slater says.

“Employees get excited to have a CEO who talks about technology and investing in technology and modernizing the work technologies,” she says. “Certainly, recruiting has its challenges, but I think we have an advantage versus our peers for both attracting and retaining employees” thanks to the company’s ongoing transformation, and the opportunities ahead.