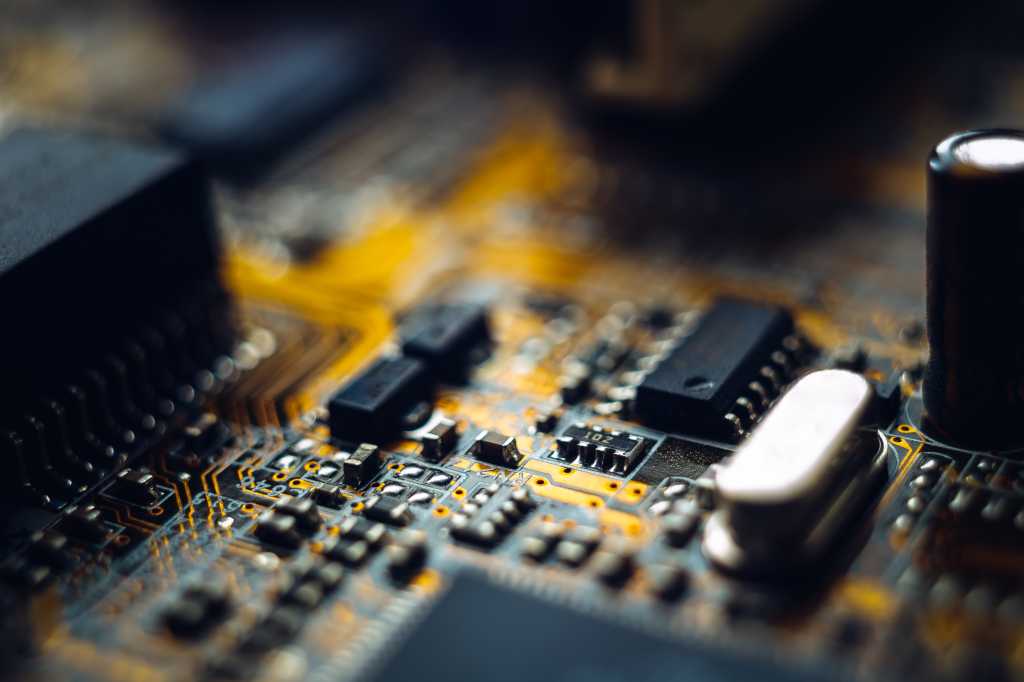 Electronic components distributor Avnet traces its history back over 100 years to the store on New York’s “Radio Row” where founder Charles Avnet first sold surplus parts to hobbyists. The company soon began supplying manufacturers, opening its own assembly operation and warehouses across the country.

To better serve its industrial customers, it began building its first automated warehouses in the mid-1980s, run on homegrown logistics software, and then about 30 years ago put SAP’s ERP system at the heart of its business.

“SAP runs about 85-90% of our services,” says Avnet CIO Max Chan, who still runs SAP ECC on premises but sees advantages in adopting a cloud-native architecture to help Avnet increase margins and provide more value-added services in the face of fiercer competition and industry consolidation.

But while Avnet is taking up SAP on its encouragement of customers to migrate to its newer S/4HANA platform with a planned move to the cloud, Chan says, “The business cannot wait until the S/4HANA journey is completed to reap this benefit.”

That’s why Chan and his colleague Peter Robinson, Avnet’s VP of IT for the Americas and global applications, set out to build a suite of business cloud services around SAP that would enable them to respond more rapidly to the needs of the enterprise.

Starting with a new data hub, the electronics distributor has moved away from its older, expensive-to-maintain ETL interfaces toward a series of microservices and self-service APIs providing real-time access to data in Microsoft’s Azure cloud, a project that has earned Avnet a CIO 100 Award for IT innovation and leadership.

Developing the new self-service capabilities while planning the S/4HANA upgrade, rather than after, has saved Avnet “five to seven years” on its cloud roadmap, Chan estimates. “As we move on to S/4HANA, the architecture is already in place for us to be able to move SAP on to the same environment,” he says.

Improving Avnet’s quoting process was among the first tasks the development team tackled. Because they were working in a more modern environment, Robinson says, they were able to add six or seven new services to the quote tool, including things no one thought they could add to their legacy tool such as external data insights into competitor pricing and stock levels.

The new system makes it easier to refresh quotes in response to price changes, which has been particularly beneficial throughout the pandemic due to wild swings in component availability and in demand for various electronics products. With customers placing orders up to 12 or even 24 months ahead, Avnet’s sales staff must refresh quotes whenever prices change significantly. Previously, they would receive a list of products for which prices had changed and be left to figure things out for themselves. Now, says Robinson, “We can tell them all the line items that have been impacted, and we can automatically call an API and create a quote, and then send that quote to Salesforce and say, ‘Go and talk to the customer.’”

One of the guiding principles for the business cloud services project was that it all had to be accomplished within the existing resource envelope: There was no new budget for capital expenditure, but any savings made on existing activities could be redeployed elsewhere to support the project.

That also meant no new hiring, so Robinson set out to get his existing team of legacy on-premises SAP specialists reskilled for the cloud.

Experienced IT professionals, they had intimate knowledge of the company, its business processes and data, lacking only the knowledge of newer ways of doing things. They filled the knowledge gap with Microsoft’s Azure certifications and other training.

Working within tight resource constraints, Avnet found a way to get maximum value out of educational opportunities such as the Microsoft Technology Centers (MTCs), where an enterprise’s business team works with Microsoft software architects to envision roadmaps, define architecture, or develop prototypes of the applications they need.

Robinson says he drew on his experience of past courses: “Back in my SAP days, I’d come out of a course wishing I’d done some pre-work, because I was left with more questions. Then a couple months later, I wished I could do the course again because I felt I could take more in.”

When Microsoft suggested that Avnet move some of its data into the cloud in order to get the most out of an MTC session, Robinson says he went a step further: “We put our data into the cloud — a lot of it. And then we built first pass applications for the things we were trying to achieve.”

Because they had done their homework, the Avnet developers were able to turn what might have been a two-day session on getting started into an opportunity to take what they had built and make it work at scale.

“That showed huge benefits because the team left the sessions with real answers to real problems that they were then able to go and build on,” says Robinson.

Wrapping the old ERP system in cloud-based microservices has saved Avnet’s sales team money and time that they can devote to higher-value work, increasing sales and profitability.

Chan says the project has been transformative in other ways, too.

“The business is seeing IT in a very different light now with this success, to the extent that IT is now part of the strategic priorities for the entire organization. Instead of being seen as a supporting organization, we are a key component,” he says.

In the next wave of transformation, he plans to take a more holistic approach, ensuring that what the core software team has learned can also serve other IT teams working on infrastructure or security.

And while the business cloud services team has achieved much with little, he plans to ask for a bigger budget as the company’s appetite for transformation increases. “We learned a great lesson through delivering this with minimal incremental spend,” he says, “but we need to be smarter about it and there are better ways. There are certain things that, if we had gotten more money, we would have been able to do a lot more things sooner.”