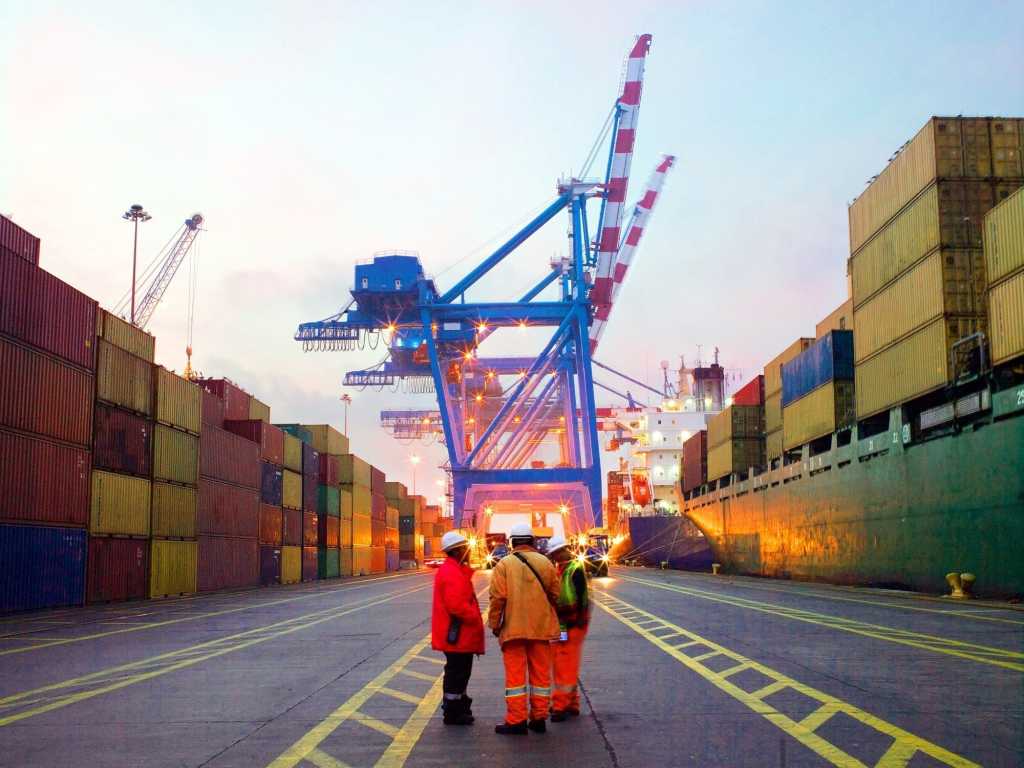 CIO Africa: What is your sense of the current trade landscape in Africa in light of supply chain issues that arose from the pandemic and war in Ukraine?

Typically in supply chains, there are three parameters that are important: cost, reliability, and length of the supply chain, or the time it takes to connect from one market to another. During COVID-19, all three of these were affected quite significantly by air, sea, and land. Trucks were impacted because of increased restrictions; air passenger capacity basically stopped, which included a lot of cargo, causing a lot of disruption; and on the sea front, a lot of capacity was lost in China with the zero COVID-19 policy, in addition to unions in the US going on strike at Long Beach, which is the largest port servicing that market. So it’s been a difficult time. In Africa, the first major impact came from COVID-19 itself via the restrictions that were brought in by countries in terms of movement. The second came from the three modes of transport being impacted by artificial removal of supply, resulting in massive price increases. Third, now with the war in Ukraine, the basic cost of fuel, which was very low during the COVID-19 period, increased significantly. But things are improving. My view is that China is slowly normalising as global demand is falling sharply because of inflation. So even though the supply problem is not getting solved, we’re starting to see a significant normalisation of rates. What isn’t happening still is the reliability and the aspect of timeliness to reach key markets. These are both still challenges.

Many of those issues feel out of the control of African businesses. What can companies on the continent do to fortify themselves against shocks to the system?

What’s been happening is that many of the large companies who own the infrastructure, like KLM, Air France, ships, and large trucking firms, don’t really operate in Africa. They’re constantly looking for the highest value creation, so they tend to go places that either offer extremely good prices or have the capacity to do large volumes and have extremely good infrastructure that improves their efficiency. So the thing we need to do in Africa is to reduce the friction that operates within the chain. When ships come into a port in Mombasa, for instance, we need to streamline the processes so they don’t have to spend a lot of time sorting out basic processes, which is what happens today. And when a plane lands in Cape Town with cargo, how can we reduce the amount of bureaucracy that is needed? If you do that, you’ll start seeing a lot of traffic, and people will start pricing things correctly.

From a CIOs point of view, what are the technology trends that are most impacting the supply chain right now?

There’s large-scale consolidation happening in global logistics. All the shipping lines and commercial and cargo airlines have been benefiting in the last two years. The industry has made about $1.6 trillion of profit. It’s insane how much money has been created. Everybody has benefited significantly from what has happened. Now they’re going out and buying everywhere. French shipping line CGM, for instance, is now the largest shareholder of Air France after the state. Similarly, Bollore, the largest logistics company in Africa, got bought by MSC, a large shipping company for €5.7 billion. Streamlining is happening in all technology right now, from tracking to documentation to trade finance and so on. Another trend being driven by technology is decarbonisation The whole supply chain is getting greener because that’s what the state, customers, and companies are demanding. So when you look at it through the CIO lens, all these trends are extremely important, because as there is more consolidation, there will be a lot more interacting with these companies technologically. Understanding how the supply chains work and your key parameters is so important. As CIO, it’s getting more critical to be able to integrate with the tools that these large companies provide to you. If trade financing is an important part of what a company does, which most companies in Africa use to import and export goods, then as CIO, you need to look closely at how you interact with your financial institutions and logistics, When you’re borrowing billions of dollars, shaving off a day or two is a significant amount of saving in terms of both working capital and costs. Whether we like it or not, a carbon tax is becoming a reality in many countries and Africa will follow at some point. So starting to use technology to measure and control carbon emissions is going to be extremely critical. CIOs, therefore, need to start thinking about it now and that’s going to be a massive competitive advantage in the future. I think CIOs can really help bridge the links between the financial institutions and supply chain providers, or the logistics service providers, and integrate their own systems to create a lot of value; if the CIO is able to measure the working capital costs when you’re choosing a shipping line, for example. If one is going to take days longer, then you need to take the incremental cost and understand the carbon expenditure or carbon emission at some point. That’s becoming so important. If you can present these options to the ones who are making the decisions, that’s amazing, and that’s where a lot of very forward-thinking companies are going. CIOs play a critical role in this particular process and they need to be aware of the big changes in the industry.

For you, what were the key points from the India – Africa Entrepreneurship Investment Summit?

The whole objective of this particular exercise is to strengthen the trade link between sub-Saharan Africa and India, both in terms of entrepreneurship and investment. Historically, there’s been a lot of trade and interactions between the two. There’s a lot we can learn from each other. Obviously, things get a bit more expensive as supply chains get longer, so that’s a good reason to start shorter supply chains between India and Africa. This particular event attracted an interesting set of thinkers and practitioners and I really hope these interactions result in more collaboration, which will be beneficial to both India and sub-Saharan Africa.