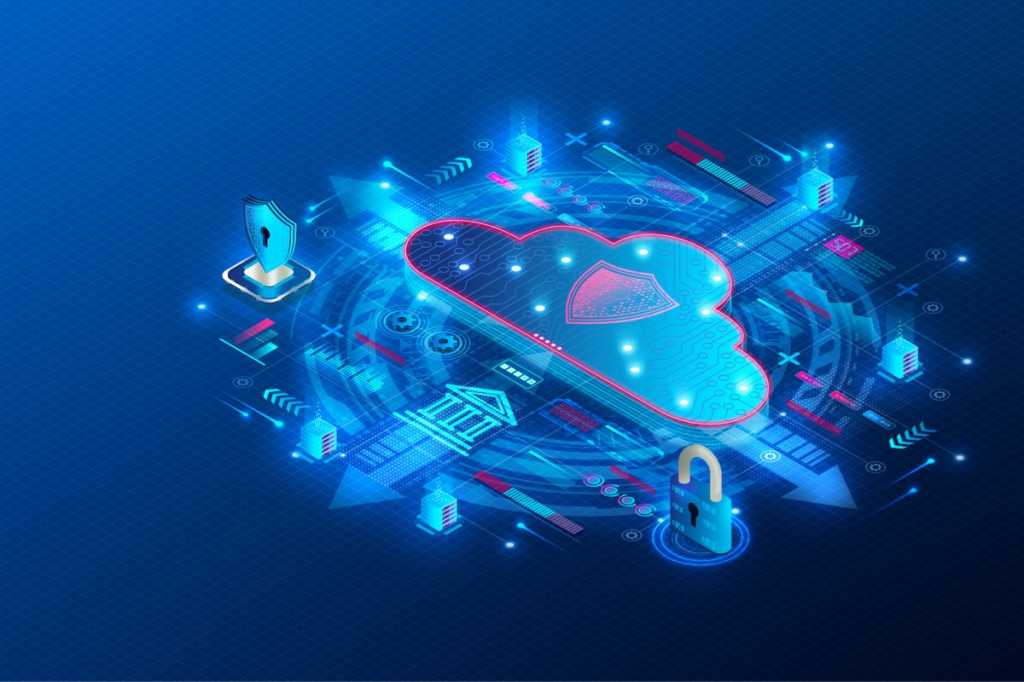 The ANWR Group, a Mainhausen-based community of financial services and retailers in the footwear, sporting goods, and leather goods industries, has, until 2018, used the ERP system of its bank subsidiary DZB Bank, and as a result, banking sector regulations for financial accounting and controlling also applied to the retail area of ​​the company.

Over time, these regulations became more restrictive, and the flexibility needed for the trading industry was no longer available. “We had already started separating the IT systems a few years earlier in order to better prepare both the bank and the trading companies for the respective requirements,” recalls ANWR Group CIO Sven Kulikowsky. The ERP software was the last shared system.

Together in the greenfield

ANWR adopts a cloud-first strategy for new IT projects, and in 2018, the IT department tackled the migration to SAP S/4HANA together with the business areas of financial accounting and controlling. There was already knowledge of the solutions from the Walldorf-based software company since the previous core system was an on-premises SAP R/3 that was heavily modified. So the new environment really had to be based on a greenfield approach in the public cloud set up by SAP.

“It was extremely important to get the departments on board from the start,” says Kulikowsky. Together they determined what the new solution had to be able to do from the start. In joint workshops, mixed teams from business departments and the IT evaluated the capabilities and degree of maturity of the cloud platform.

In order to organize the change, a steering committee was formed as the highest control body. Underneath, a project board formed as a control team from Kulikowsky and his counterparts in financial accounting and controlling, which coordinated with the project manager of the external partner Camelot ITLab for two hours a week. The team received input from cross-functional working groups made up of staff and external consultants, who discussed problems with specific processes. “We were able to quickly compare different opinions and make decisions,” says Kulikowsky. As a result, departments and IT have always pulled together.

He set a goal of migrating all systems to the new environment by the end of 2021, and the 2021 annual financial statements created with S/4HANA. Plus, the 2022 financial year was to start without the old environment, and to do this, Kulikowsky defined nine waves.

In these phases, the teams worked with agile methods and flexible time schedules. ”With this mix of milestones and sprints, the teams have a clear goal in mind, while at the same time we take into account risks that would have derailed a fixed schedule,” he says. Developments may sometimes take longer, but the main thing is that everything fits in the end.

The starting signal was given in Q1 of 2020 and after four weeks, Covid-19 hit. ”Due to the uncertainty in retail and the many lockdowns and difficulties in the supply chains, we had to stop the project,” says Kulikowsky. Six months later, the project team resumed work on the migration, yet completely remotely, which was a new experience for everyone involved. “But we coped well,” he says. Previously, the team worked in a project area in the office and exchanged ideas closely, but this abruptly changed to remote working. “We used Microsoft Teams as a central tool for knowledge and file exchange, conferences, and appointments,” he says. “All colleagues were easily accessible and could work very flexibly.”

After almost five months, the first pilot was implemented on December 1, 2020, in six small companies that had no interfaces to HR or booking systems, and had small company codes. The employees switched to the new system and got to know it with the first bookings.

The remaining eight waves were spread over 2021. Up to four companies were converted to the new system and on November 22, 2021, everyone had migrated to SAP S/4HANA. After some adjustments to interfaces, the project was declared over on March 30, 2022. “Now it’s about ironing out workarounds, improving processes, and closing gaps,” says Kulikowsky. The goal is to have as much standardization as possible.

In addition to the problems caused by Covid-19, Kulikowsky and his team overcame a number of other challenges. In IT and other departments, the project meant more work in day-to-day business. “If a dealer has a problem, it has to be solved quickly, regardless of whether we’re currently migrating to SAP or not. We had to constantly manage this double burden,” he says.

In addition, it was necessary to convince other department staff. “After 20 years in the old system, some colleagues had difficulties getting used to the new interface and processes in the cloud,” he says. To this end, the project management held weekly meetings with the business units to discuss the processes, questions, and problems.

At the stages when certain companies went live, the responsible accountants were present at each of these meetings. They drew attention to special issues or requirements and helped to develop solutions.

There was also a bug tracking list that was edited twice a week. In it, the team collected questions, fears, worries, and comments, addressed them and suggested solutions.

A major concern of IT for the new landscape was standardizing as much as possible. “The business areas should become less dependent on IT,” says Kulikowsky. There were many special functions in the old system and especially in the retail area. Here, too, he used workshops with specialist departments to find out what requirements SAP standard software was available for.

Almost 90% of the new ERP system now runs on standard software. In some places there were difficulties with the solutions from SAP, according to Kulikowsky.

In the first test runs and demonstrations by SAP and the implementation partner, it looked as if the cloud modules would fit all use cases. In day-to-day business, however, Kulikowsky’s team noticed that the software was causing some problems. “We didn’t check the selection carefully enough so we only noticed during the ongoing project that elementary functions weren’t running smoothly,” he says. Pay slips, for example, could not be integrated seamlessly.

A total of around 35 internal and a dozen external employees participated in the project with about 35 interfaces built between SAP and other systems. ”The connection of the HR management system HCM to S/4 is especially a disaster,” he says. Standard integrations from the old system are no longer available in the new one, so critical information isn’t transferred to the cloud, like bills without an invoice date, for example, or if the SAP system didn’t reflect legal requirements for financial accounting in the processes.

“Some SAP solutions have had problems with their own cloud interfaces,” says Kulikowsky. “In that case, it would have been just as difficult to connect a non-SAP solution.” In contrast, the integration of the sales and service cloud C4C in HANA was easy. This indicates that SAP was no longer investing in HCM, although the product is still being used by many companies. As a result, customer satisfaction suffers.

Performance was also a problem. Outside of the test environments, the performance of some cloud apps often dropped. ”Our workforce is now used to a user experience like at home and therefore has higher demands on the solutions in the office,” he says. If the performance collapses during operation, the corporate IT has little influence and is dependent on SAP.

Nevertheless, Kulikowsky sees the benefits of migration. For example, payment transactions have become leaner. “We have automated the process of reading in an account statement so colleagues no longer have to type it in,” he says. “That saves time.” All accountants now use a single system without special solutions, giving IT more time to innovate and implement more easily without the old banking system.

Kulikowsky also wants to improve data quality. The new processes automatically consolidate the incoming information via interfaces but inaccuracies from the source systems are still transferred to the cloud ERP. However, it’ll still be a while before the full extent of the improvements is visible. ”The new processes may be faster, but the employees need time to familiarize themselves and to leave old paths.”

For Kulikowsky, working closely with the departments was crucial to the success of the ambitious project. “It wasn’t just an IT or departmental project, it was a collaborative effort,” he says. ”Everyone involved knew the requirements and possible obstacles from the start.”

In addition, everyone had a clear idea of ​​the target state and the project priorities. “We had requirements from the business units: paying and submitting bills, and the advance tax return had to function permanently,” Kulikowsky says. The project team was always able to achieve this.

He also insists on trust in his own team. “The time pressure has to be maintained, but if a colleague is unsure whether we can actually go live with something, we take the risk and plan two more weeks,” he says. For the next major project, he wants to communicate more and improve the exchange of information. For the future, he thinks about a hybrid model: two to three days in the office and the rest in teleworking. “On one hand, we would have the necessary exchange. On the other, our colleagues could work at home in a concentrated and undisturbed manner.”

Jens Dose is the editor of the German edition of CIO Magazine. In addition to the core topics relating to CIOs and their projects, he covers the role and responsibilities of the CISO.