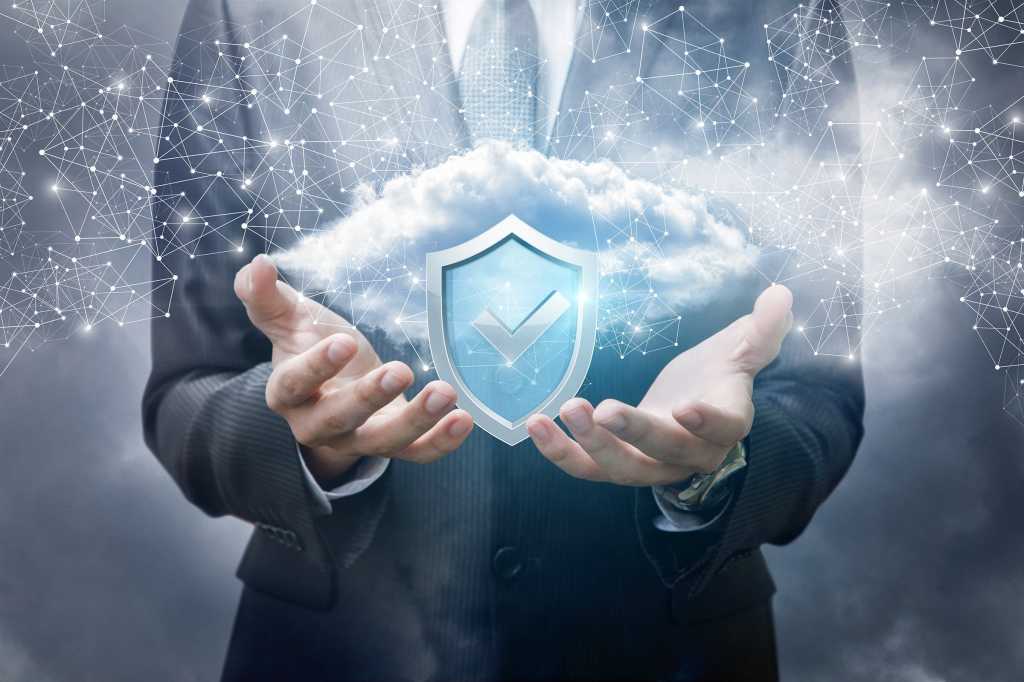 Unlike a generic cloud region, a sovereign cloud region is designed to offer secure data access to both private and public entities while meeting the stringent regulatory guidelines of a particular region.

Oracle’s sovereign cloud, which is a subset of its Oracle Cloud Infrastructure (OCI) portfolio, will not move customer content from the regions the customers select for their workloads and will restrict operations and customer support responsibilities to EU residents, said Scott Twaddle, vice-president of OCI product at Oracle.

“These sovereign cloud regions are also designed to further enable customers to demonstrate alignment with relevant EU regulations and guidance,” Twaddle wrote in a blog post.

The sovereign cloud regions will be logically and physically separate from the existing public OCI Regions in the EU, Oracle said.

Oracle, which has said that it will continue investing in its cloud business, has planned the first two sovereign regions in Germany and Spain for the EU with both being operational by the end of this year.

The company has other sovereign regions in the UK, US, and Australia along with separate cloud regions for the UK and US defense departments. Oracle, which also runs a classified US national security cloud region, competes with the likes of AWS, Azure, IBM, and VMware in the sovereign cloud space. Last month, the company announced that it was reducing the price of its OCI dedicated region in a bid to expand its customer base.