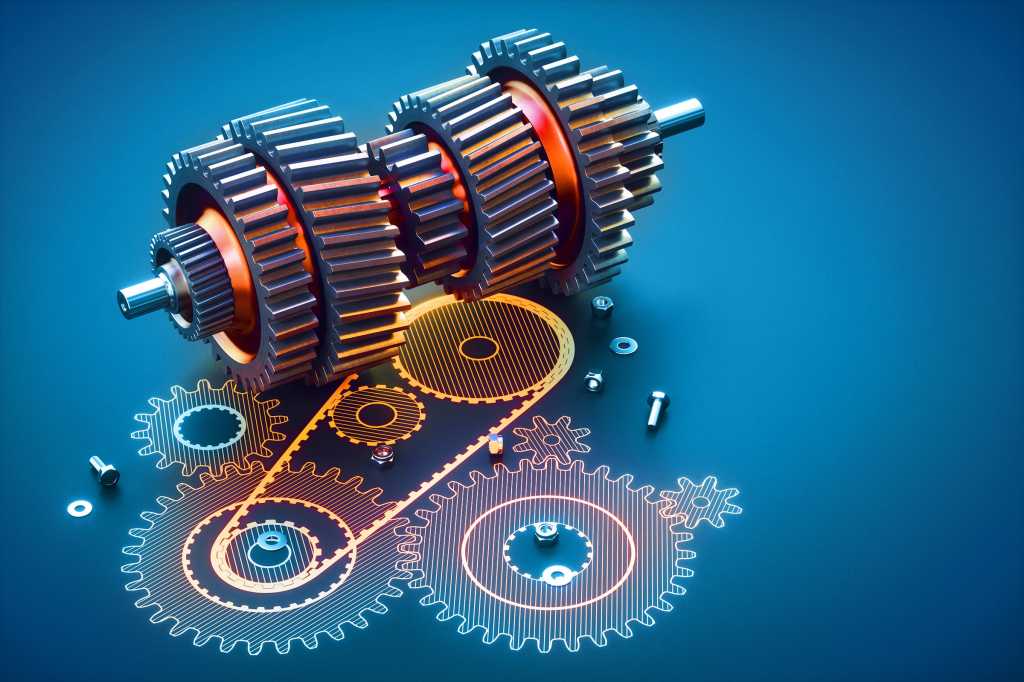 Few have had a greater impact on the CIO profession than Charlie Feld has. An industry legend, Feld shaped the CIO role decades ago and has gone on to change the narrative about technology and to transform entire industries. In fact, Feld has such an extensive leadership playbook that we recorded a special two-part episode of the Tech Whisperers podcast to capture his wisdom and insights. During our conversations, Feld shared learnings from 55 years of diverse transformational leadership experiences as well as his views on how the next generation will need to adapt in an era of rapid change.

Feld, who founded The Feld Group in 1992 and The Feld Group Institute in 2009, is still energized by his work and this profession. As he told me, “This is an outstanding time to be an IT leader.” After the show, he elaborated on some of the priorities for today’s digital leaders and where he sees the role of CIO headed. What follows is an excerpt of that conversation, edited for clarity and length.

Dan Roberts: In the Tech Whisperers podcast you said the major challenge confronting everyone today is that “the nature of change has changed.” You’ve also warned, “If you don’t like change, you’re going to hate extinction.” Can you expand on that?

Charlie Feld: I don’t think anybody is going to stay in the middle over the next five to seven years. You’re either going to transform or you’re going to disappear. And when I say disappear, it could be consolidation — not necessarily, you’re going to go out of business — but your business model won’t hold up. Somebody will buy it for its parts.

Are there certain areas IT leaders need to start investing more in to avoid extinction?

Can you talk a bit more about what you’ve called the inverted problem, where people get too specialized too quickly?

When I started in IT, we were like general practitioner medical doctors. Every developer knew enough about hardware, about software, databases. Now we’re so piece-parted in this age of specialization. IT is specialized by security, infrastructure … I mean, security used to be, keep people out of the data center. You needed a badge to get in it. Now it takes four years’ worth of engineering school to learn security. So, we’ve gone from general to specialized.

If you think about doctors, it’s good to have a heart specialist, and all they do is heart surgery. But what if that heart doctor doesn’t know about any other part of the body? You need both. More important than that, you need teams of doctors. And you need teams of people in IT to pull off anything.

How do we create more cohesive teams of IT professionals who see the big picture, not just their specialized domain? What do leaders need to do?

Today’s speed of change requires leaders who can think more broadly about challenges and opportunities. We need to develop these leaders by rotating them through various specialties so that they have the breadth of knowledge to connect dots and see the big picture. If you are a leader, push your people to accept opportunities to broaden their horizons. This is tough, as your tendency will be to keep your best people and not let them go; but you must be willing to move your people throughout the organization to get that experience and personal growth. You will pay a short-term price but reap a long-term gain.

Is this also an extension of what you’re saying about leadership in the digital era, that the CIO role needs to evolve into that of chief integration officer?

Yes, because very few leaders see more than a function to their right and left. The cohesiveness, the connectivity between functions, is where the leakage happens.

If you look at the three functions that are cross-functional in a world where most of the value is in addition to functional excellence, this cross-functional excellence is the multiplier. Other than the COO, the only three functions who wake up in the morning and think about more than just their function and adjacent functions are the CIO, the CFO, and the CHRO. They also happen to be, in most companies, the weakest functions in that they’re not usually in the power seat.

I’ve always been the kind of CIO that focuses on the front line, and that comes out of my Pepsi/Frito-Lay days. When I went to Delta, everybody said, ‘We’ve got to fix the customer experience.’ There were all kinds of studies and everything, but I talked to Vicki Escarra [then Delta’s CMO, currently senior advisor at Boston Consulting Group] and asked her if I could get a team of frontline people to help me build a story.

These were specialists at a lower level — gate agents, flight attendants, baggage handlers, someone from the control center, a pilot — but they were forced to work together because they depend on each other. The function heads don’t have to work together. They sit in a back room and run their function. But working with these frontline specialists, we reverse-engineered the story into the digital nervous system, with the gate and the boarding and the baggage and the crew. There were applications, but they just weren’t joined cross-functionally.

In 90 days, we brought that story out of the front line about the customer experience. In fact, we had three of them present the story to the board, and they presented it with passion. They presented it with belief. And there was a resounding adoption by their EVPs and everybody else because they were the ones that said they needed it.

Hear more from IT leadership legend, adviser, mentor, and author Charlie Feld as he discusses a wide range of hot-button leadership topics in our two-part conversation on the Tech Whisperers podcast.