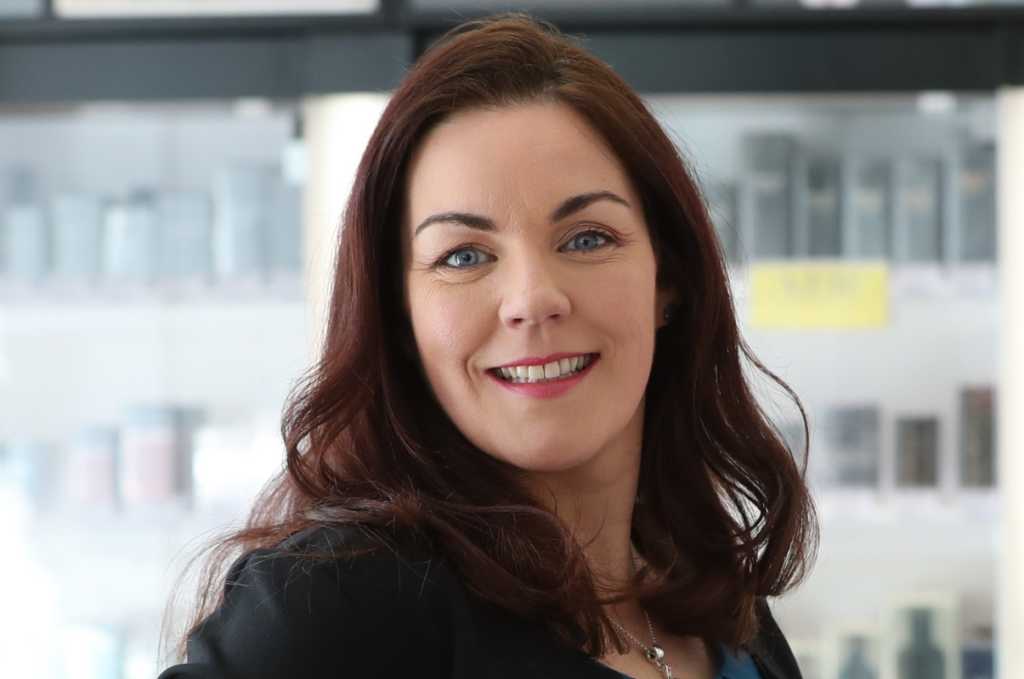 Until May 2021, when Michelle Kearns stepped into the role, Boots Ireland had never had its own head of IT. The position had previously been run from the pharmacy-led health and beauty retailer’s Beeston, UK, headquarters.

“I suppose there was a recognition there that we needed someone different and separate to come in and look at what Ireland was doing and how different we were from Boots UK from a healthcare and a pharmaceutical perspective, but also to look at the retail side of things,” Kearns says.

It then fell to Kearns to look at Boots Ireland’s overall tech strategy to identify the similarities and differences between its operations and those of its UK counterpart as they related to its Irish customers.

“I was trying to see where we needed to be in five to 10 years and what we had to do to get there,” she says. “And where that differed from our core strategies from either the global WBA strategy [Boots’ parent company is the Walgreens Boots Alliance] or from a Boots UK strategy.”

Kearns joined Boots Ireland at the height of the COVID-19 pandemic after nearly 17 years – four of those as CIO – at Caredoc, an out-of-hours service that provides doctors for patients with urgent medical problems. She has been heavily involved in professional issues beyond her day-to-day work, founding in 2016 the Irish network of One HealthTech, an organization that supports and promotes women and other underrepresented groups in health innovation, and she has also served as an adviser to the World Health Organization.

As Kearns began to think about how to improve the experience for Boots Ireland’s customers, she realised that she first had to make the lives of her colleagues better from a technology perspective. Doing so, she believed, would enable Boots’ employees to better support customers.

Since it was in the middle of the pandemic, Boots Ireland was trying to protect its colleagues and its customers, Kearns says. To that end, one of the big projects Kearns helped implement – the project started before she joined the company – was robot dispensing.

“We tested it out at one of our flagship stores in the Liffey Valley [shopping centre]. You just load it with all your different drugs, and it pours them out by date order and it stocks the shelves,” she says. “So, you’re freeing up a pharmacist and you’re freeing up quite a lot of time. We put a robot in one of our flagship stores, which is [in] the Liffey Valley [Shopping Centre] and since then the feedback has been phenomenal.”

Kearns has also been working on updating the technology used by Boots in-store employees on a daily basis.

“It’s not such a shiny and fun project, but it’s a practical thing that needs to be done,” she says. “It’s fixing the foundation of what’s actually happening within stores. There are so many good innovations out there. But if your store colleagues are struggling with Wi-Fi or connecting iPads or struggling with older technologies, you need to address that, because they’re never going to trust in the new, shiny technology if you don’t actually have the basics.”

To ensure that Boots provides its workers with the technology to enhance their productivity, Kearns included employees in the process from the beginning.

“We wanted them to be part of the journey, to make sure their voices are heard,” she says. “Because there’s no point in coming in from an IT perspective and telling them what we’re going to do for them.”

To involve in-store employees, Kearns instituted what she calls “store days” across Boots UK and Boots Ireland, which entails sending the company’s IT staff out into the stores to see firsthand what issues they’re having and what technology could make the jobs of those in-store employees easier.

The state of retail IT in Ireland

As has happened globally, customer expectations in Ireland have changed dramatically, Kearns says.

“We have a young and very engaged, digital population who expect their digital journeys to be that omnichannel journey, in addition to being really smooth, really quick, and really efficient,” she says.

Consequently, Irish retailers have gone the extra mile to ensure that they’re meeting the needs of their customers. While acknowledging the competitiveness of the retail landscape in Ireland, Kearns says that since Ireland is such a small country, retailers are also sharing their experiences with each other so they can make things better for consumers.

“You have to make sure you’re listening to your customers, taking on that feedback, figuring out why something might not be working, and maybe go back and try again,” she says. “Even payments over the phone or in-store – how do you make things more convenient for people? Because people want convenience and they also want things to be safe and secure.”

Recruiting IT staff in Ireland

The pandemic has also changed the ability of companies to recruit IT staff, Kearns says.

“When the pandemic hit, we saw a lot of people actually moving back to their hometowns [in Ireland] from Dublin, which is probably the European headquarters of tech, especially from a healthcare perspective,” she says.

“When we were advertising for IT positions in my previous role as CIO in healthcare, we were getting people who wanted to get out of Dublin applying for these roles who we never would have got before. That was a strange shift, and we never anticipated that.”

From a Boots perspective, remote working offers the flexibility to hire employees from different locales.
“Although you can never beat being face-to-face and sitting down with people and having a chat, people are so familiar with the collaboration tools we have now that it makes collaboration a lot better,” she says.

However, the downside is that some companies are offering massive amounts of money to hire people for any number of IT roles, including solution architects, enterprise architects, and portfolio managers, according to Kearns.

How Brexit affected Boots’ IT strategy

Brexit has exacerbated supply chain issues across the UK, and Boots Ireland is no exception, particularly in terms of getting much-needed equipment to employees working from home due to the pandemic, Kearns says.

“One of the first things we had to do after COVID hit was figure out how to get laptops to remote employees,” she says. “We used to ship our equipment over from the UK. It would be configured there and then shipped here. But now with Brexit and with customs charges, we couldn’t just do that anymore. Well, you could, but then customs would say, ‘Here’s your laptop, and here’s a bill for 200 quid.’”

That meant Kearns and her team had to look at how to source a lot more technology and equipment from inside Ireland or buy it elsewhere and import it directly into Ireland rather than through the UK– a major hassle at best.

“We’ve really had to re-evaluate how we [source] all our tech equipment, going forward,” she says. “I suppose everyone’s trying to figure out Brexit and what it’s going to look like long term because even though we’ve had a couple of years of it, everything’s changing quite a lot. We still have so many unknowns that we’re just trying to work through.”

Linda Rosencrance is a freelance writer/editor/author who has written about information technology since 1999.