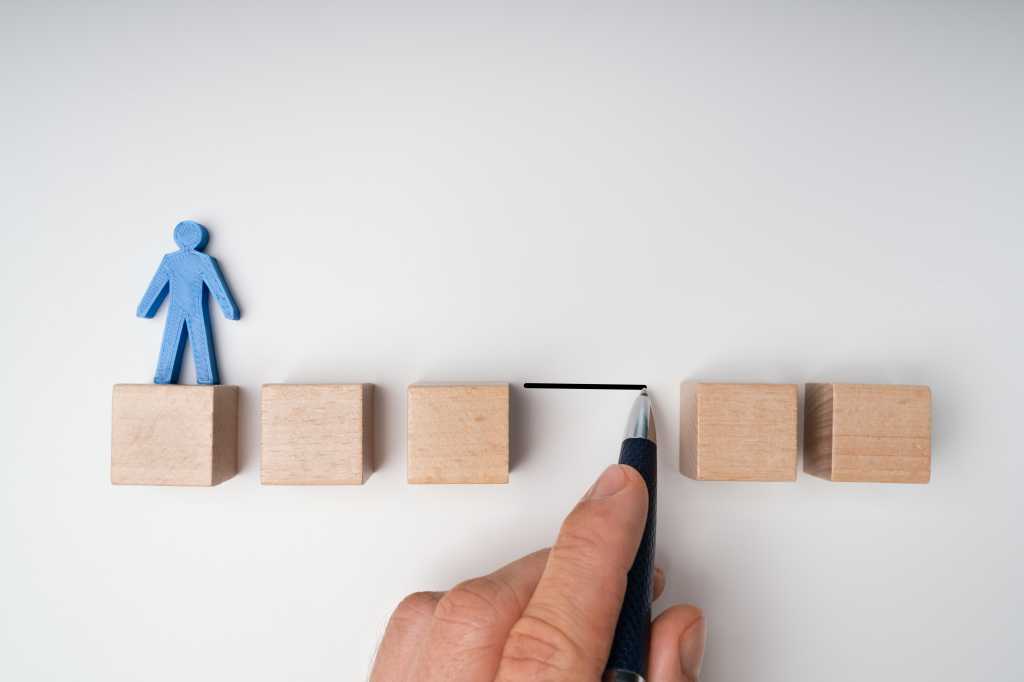 For the past few years, IT leaders at a US financial services company have been struggling to hire data scientists to harness the increasing flood of incoming data that, if used properly, could improve customer experience and drive new products. To deal with this hiring problem, they’ve had to get creative.

They’re not just offering remote work and flexible hours. Oh, no. They’ve also created a relationship with universities, setting up a pipeline of emerging technology-focused interns, who work at the company, gain experience in data science, and then can potentially be hired after they graduate.

“Even though we’ve seen a huge proliferation of data, the supply for analysts does not meet the demand,” says Bess Healy, senior vice president and CIO at Stamford, Conn.-based Synchrony, a financial company with more than 18,000 employees and $62 billion in deposits. “We try to be data-driven in our decisions so we have a great need for analytics skill sets. … We have a very focused approach around building that pipeline.”

Synchrony isn’t the only company dealing with a dearth of data scientists to perform increasingly critical work in the enterprise.

Companies are struggling to hire true data scientists — the ones trained and experienced enough to work on complex and difficult problems that might have never been solved before. And hiring them becomes far more difficult if the company isn’t the biggest brand or the biggest name. Finding and retaining IT workers, in general, has been difficult for a while now. It’s exponentially harder when it comes to data scientists.

Recent research from industry analyst firm IDC showed that there are 210,000 data science jobs listed on LinkedIn. The research report also noted that top enterprises, such as Deloitte, Amazon and Microsoft, are looking to fill a wide spectrum of technical jobs but data science far outweighs all other roles.

That is backed up by a 2021 survey by industry analysts at Forrester, which showed that, of 2,329 data and analytics decision-makers worldwide, 55% want to hire data scientists. Another 62% said they plan to hire data engineers, and 37% are looking for machine learning engineers — data analytics team members who could support data scientists.

“Data scientists have been in high demand because they have the alchemy to turn data into insights,” says Brandon Purcell, vice president and principal analyst at Forrester. “It’s very mystical to the layperson. They have a very specialized skill set. There’s been a trickle of people entering this profession. It’s more than it was before. But it’s still not much.”

The makeup of an enterprise’s data science team also has been changing.

Data scientists have extensive academic backgrounds — often in computer science, statistics, and mathematics. They specialize in building powerful algorithms, and analyzing, processing, and modeling data so they can then interpret the results to create actionable plans. But for years these specialists also found themselves in jobs where they were expected to do engineering work, such as building pipelines and embedding models into operations systems. This has left data scientists not only bored but also frustrated that they weren’t focusing on the core work they have been trained to do.

Now companies are catching on to this frustration, and in an attempt to attract new data scientists and retain the ones already on their teams, they are expanding the roles on the analytics teams.

Enterprises increasingly are bringing onboard data engineers, who can handle work such as building ETL pipelines, preparing data, and making it available for data scientists to analyze. And machine learning engineers are being hired to design and build automated predictive models. These people are making up a data science support system.

“What was called a data scientist three years ago is now [split up between] a data scientist, data engineer, and machine learning engineer,” Purcell says. “More advanced companies get that. It’s a team sport, for sure.”

Companies also are increasingly relying on what are sometimes called Generation D. These workers are not only familiar and comfortable with technology, but they have a basic level of data literacy. They might not be able to build algorithms or analyze data, but they do understand what kinds of questions can be answered by data and what kind of data would be used to find those answers.

At Synchrony, Healy says they’re using all of the above — data scientists, data engineers, data analysts, and people who are generally data literate. To fill these roles, they’re not only setting up intern pipelines with the University of Illinois and the University of Connecticut; in the fall of 2021 they also worked as part of a team to launch the Synchrony Skills Academy High School Program, an initiative geared to help high school students from under-represented backgrounds gain digital and software skills, including data analytics.

The Wisconsin-based industrial manufacturer of specialty trucks, military vehicles, and airport fire apparatus has a four-tier strategy: They’re working to hire data scientists, train current employees to be data literate, bring in interns from universities, and work with contractors to handle spikes in demand.

“It is important for us to hire specialized skill sets in data science who can write machine learning algorithms,” says Anupam Khare, senior vice president and CIO at Oshkosh. “I think it is very important because the algorithms this team is writing are helping our business to predict likely outcomes and make better decisions. For the rest [of our analytics team], our strategy is to upskill. Upskilling is becoming more and more important, and it creates a business advantage for us.”

Since filling out their data team has been “very difficult,” Khare said they are heavily focused on internal training. To do this, Oshkosh has created an employee upskilling program, making available multiple resources, such as free online courses and experiential projects, for people to gain training in various technical areas. And it’s a popular program, with employees taking more than 2,500 courses just in the past few years, the CIO says.

“The demand [for technical skills] has increased by multitudes and the pool is limited, so our strategy is to be very intentional and not to compete for every type of talent, but to focus on the skills we need,” Khare adds. “We had a brilliant data analyst in the legal team. This person was passionate about data science and had an inclination for it. We brought this person from the legal team to the analytics team to train in data science. Now they’re a brilliant data scientist for us.”

At Minnesota-based TruStone Financial Credit Union, which has $4 billion in assets, 24 branches, and about 200,000 members, Executive Vice President and CTO Gary Jeter started looking to hire new members for the the company’s data science team about nine months ago. Already he’s had to change the job description several times to try to attract the right candidates. And he hasn’t even posted for a data scientist yet.

“At my last job, I worked with senior data scientists quite a bit,” he says. “Being able to find that skill set is challenging and the expense is going to be a big aspect of it. … Yes, we’ll be at a disadvantage if we can’t hire a data scientist. We’ll look to train people in-house. They won’t be true data scientists but they will be proficient in using and organizing data.”

Meanwhile Jeter plans to use vendors and consultants to help with TruStone’s data science work. He also has brought in students from the University of Minnesota to do their final-year capstone project at TruStone. The students are focused on using machine learning to analyze the company’s data to drive digital memberships, analyze what products are being used and which customers are using them, and the profitability of those products.

Chandana Gopal, research director for the Future of Intelligence at analyst firm IDC, says it’s smart to have a variety of data specialists — everyone from Generation D data literates to data specialists with PhDs in math or data science.

“You can’t have your data scientists doing mundane day-to-day jobs,” she says. “You have them on special projects. You allow the Gen D people to do those everyday jobs because they know enough to understand what the data is telling them. The number of true data scientists with formal training will be a small part of your workforce. By taking advantage of different roles, you can get real context from your data.”

Sharon Gaudin is an experienced technology and science reporter.