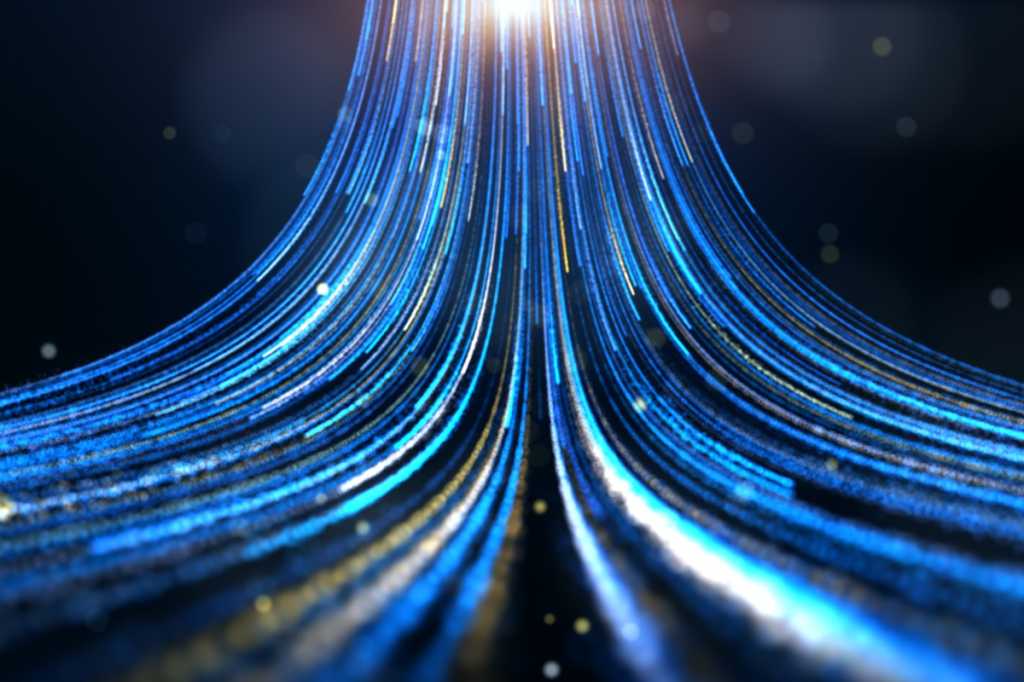 In an effort to minimize grant fraud, the Swedish government is establishing a new authority to consolidate all payments from several agencies and services, and CIOs and IT leaders are central to its mission and success.

Due to an estimated $1.8 billion being paid out erroneously every year, the need for the government to act has become urgent, highlighting this payments channel and its robust oversight as an important weapon against organized crime.

Anyone who receives payments from one of these authorities receives a transaction account that’s linked to their bank account, to which everything is secured, regardless of what grant or support it may be about. In this way, it’ll be more difficult to fraudulently obtain grants from several different authorities at the same time.

“When organized crime exploits our security systems, it risks eroding the trust and legitimacy of our entire welfare,” says Mikael Damberg, Sweden’s Minister of Finance. “People should be able to trust that their tax money goes to what they are intended for and not in criminal pockets.”

The IT of the authority

The meticulous work is now underway to create the authority’s primary functions.

“One of the core tasks of the authority is to prevent, deter and detect incorrect payments, including making a system-wide data analysis of payments made,” says Mikael Westberg, head of the inquiry to establish the authority.

At the same time, he emphasizes that it’s not a matter of the authorities concerned to reduce their controls, but of strengthening and streamlining the state’s overall capacity to function as a means to prevent fraud.

The idea is that both the analyzes and transactions will take place automatically, but with a manageable number of employees amounting to about 100, according to Westberg. “We don’t see a large review organization in front of us, but the suspected errors we discover are reported to the individual authorities who will investigate whether benefits should be revoked and compensation demanded,” he says. “Also, from my managerial perspective, I don’t want to set machines against humans. But much of what the authority does has to be solved automatically with IT and as little manual work as possible. Then employees are at the center to ensure that it works.”

An assessment of risk

The central assignment of the authority requires both data analysts and other IT skills, but this could create possible bottlenecks given a shortage of skills in IT. “It’s a challenge that we see, but the labor market for data analysts is good,” says Westberg. “We’re confident that the new authority can attract talent because it has a socially important mission and you get to work with the latest technology in a modern workplace.”

So on March 1, 2023, an inquiry will be ready for such things as budget frameworks, IT support, connections to transaction accounts for the various authorities, and other strategic issues.

“Of course we work with some directional decisions, but there are still many balls in the air,” says Westberg. “We don’t want to commit until everything is ready in March, but we want to make sure to get a good decision basis and build a good collaboration with relevant authorities.”

With the entire authority’s mission dependent on today’s technology, with automation and digitization as priorities, key groups to collaborate with existing authorities are CIOs and IT leaders.

“There are many key people to create the ecosystem in which the authority must act,” Westberg says. “In addition to CIOs and IT architects, it’s important to have the business so we set requirements in the right way and have the right people in the authorities involved in the work.”

When the documentation for how the authority is to be budgeted, staffed and equipped is submitted in March, the investigation will continue with more practical preparations in order for it to go live in January 2024. The relevant authorities then have three years to join so that the authority can manage their transactions.

Although a lot of work remains to be done, Westberg doesn’t see obstacles, only challenges that mostly stem from time pressure to get the authority established and functioning in a year and a half. “And it’s not just about tools and processes but also having the data quality required for the analyses,” he says. “There’s still a lot of work to be done together with the cooperating authorities.”