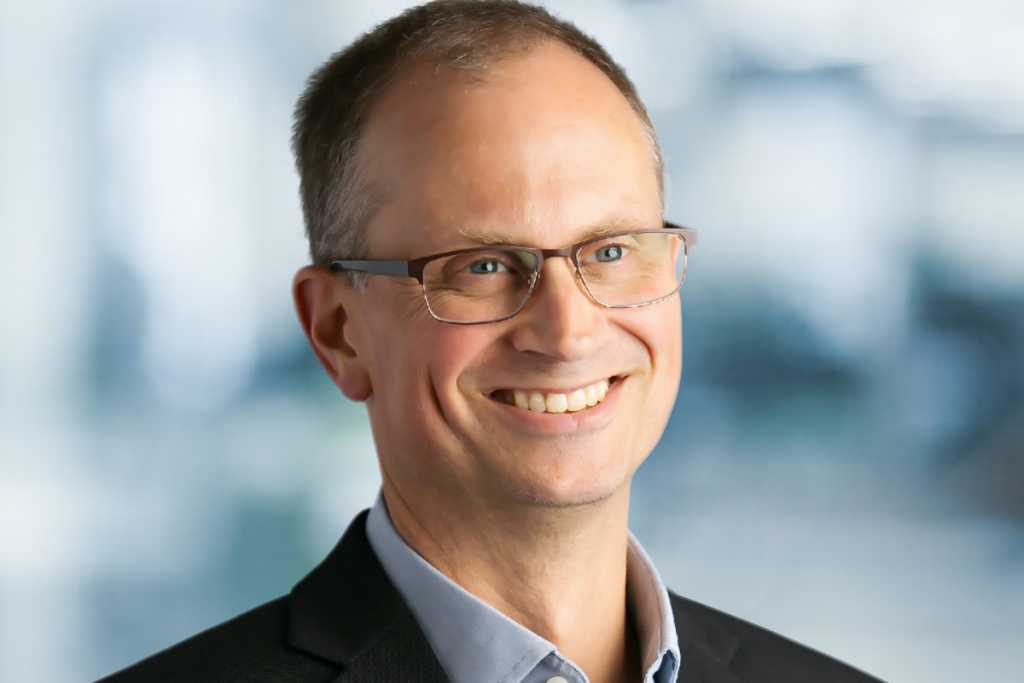 The PGA of America is building a world-class resort with multiple golf courses and retail shops near Dallas, due to be complete next year.

That’s just one major drive under way by the nonprofit golf association, which is also delivering myriad tournaments and events, special services, and classes to its 28,000 members, a roster including celebrities, national golf pros, golf coaches, amateur players, and people who work in the golf industry, says PGA of America CTO Kevin Scott.

Many of these next-generation projects are on track due to the organization’s decision to go all-in to the public cloud well before the pandemic hit.

The PGA of America serves as the core association of golfers and coaches nationally, driving new membership as well as tracking members, dues, and committee meetings. The organization, which is based near West Palm Beach, Fla., moved all the data from its headquarters and its three data centers in Charlotte, Louisville, and Atlanta to Amazon Web Services and a handful of SaaS providers in 2019.

The core aim was to reduce waste and automate manual tasks, freeing up PGA staff to help develop tools in support of the association’s growth plans. Scott vividly recalls an incident in the past in which he had to assign a senior engineer to look for a FedEx tracking number for a faulty fan that was ordered for a disabled server in one of PGA’s data center.

“Every bit about that is waste, and by going to AWS, we don’t even know anything about that anymore,” says Scott, who was recently promoted to be PGA of America’s first-ever CTO thanks to his work on the transformation.

Still, the migration was no gimme, requiring a great deal of planning, such as deciding how to store  membership data in AWS or replace it , as the association did with tournament expenses and purses by turning to a SaaS solution for a monthly fee.

The end result is a more robust and automated PGA, says Scott, and at a reduced cost. “Our motivation was just to be better but our costs also dropped in half,” he says.

The PGA started shuttering its data centers and redefining IT practices roughly three years ago. Now, all internal systems have been shut down and most of PGA’s data is running on AWS or SaaS. Scott and his 100-person IT team worked hard to make tasks more efficient and in tossing out obsolete data.

“Everything had to fight for its life,” the CTO says. “There were some things we just didn’t need anymore, and we would end-of-life it and do the necessary change management to kill the whole thing.”

The PGA of America may not be deploying a hybrid, multicloud platform but its cloud’s technical architecture and capabilities are anything but simple.

George Whitaker, senior director of enterprise technology for PGA of America, says, for example, that pairing golfers in tournaments is a nontrivial process that was formerly performed by custom code running in virtual machines in the data center. In its initial migration, the IT team moved the application to AWS but recently opted to migrate it to Workday, a SaaS HCM application, for maximum benefit.

On the AWS front, the PGA eschewed Amazon EC2 virtual machines in favor of Amazon Relational Database Services (RDS) and S3, as well as other top-tier cloud-native services such as Redshift, CloudFront, and Fargate, a serverless compute engine. “I would say these are kind of the sweet spot services of the AWS cloud,” Scott says.

As a nonprofit, the PGA of America is not alone in seeking the ease and efficiencies of migrating entirely to the public cloud, according to Sid Nag, vice president and analyst at Gartner.

“Nonprofits, more so than other organizations, are always looking to drive operational, business, and fiscal efficiencies. So it is not surprising that nonprofits will naturally gravitate towards the adoption of public cloud for their IT and application needs,” Nag says.

“Furthermore, nonprofits typically lack the internal DevOps skills required to develop applications for their back-office needs such as payroll,” he says. “Using a SaaS application running in the public cloud for such needs is therefore a natural outcome.”

Next up for the PGA of America? Keeping stats on top players. Today, the organization employs partners to track elite player statistics for the press and TV but “that will be different in a year or two,” Scott says. “We’re trending to do a lot more of that ourselves.”

The PGA also aims to launch an initiative to “capture more of the play and performance data and make it shareable from a player to a coach to help all players — novice or pro — improve,” Scott says.

Eventually, the PGA of America will embrace AI and machine learning and explore augmented reality and virtual reality (AR/VR) platforms in an effort to, for example, revolutionize how coaches teach and how students learn.

“The theme of our digital transformation was being able to shift our spend and headspace away from commoditized boring things like keeping the lights on and to be able to shift that to more towards things that our members see as valuable,” he says. “One major benefit, for instance, is giving our members access to a CRM system so they can stay in touch with their customers better. It’s a sweet deal for them.”

The CTO has two major challenges before him: finding technical talent, and helping build out the next Frisco, Texas, headquarters to be the best technical facility for golf pros, coaches, and students.

It’s early days on the AR/VR front, but the PGA of America recently released an AR golf game to engage more children into its PGA Jr. League Golf Program and plans to dip its toes into more advanced technologies for its new Texas headquarters, which will feature an Omni resort, a retail/entertainment district, and two golf courses.

“If you look at overall how the PGA spends it technology dollar, it’s way better to spend it on something that will help people enjoy their golf game and experience golf in new ways with one of our members — compared to spending that dollar replacing that stupid fan that got lost in FedEx tracking,” he says.