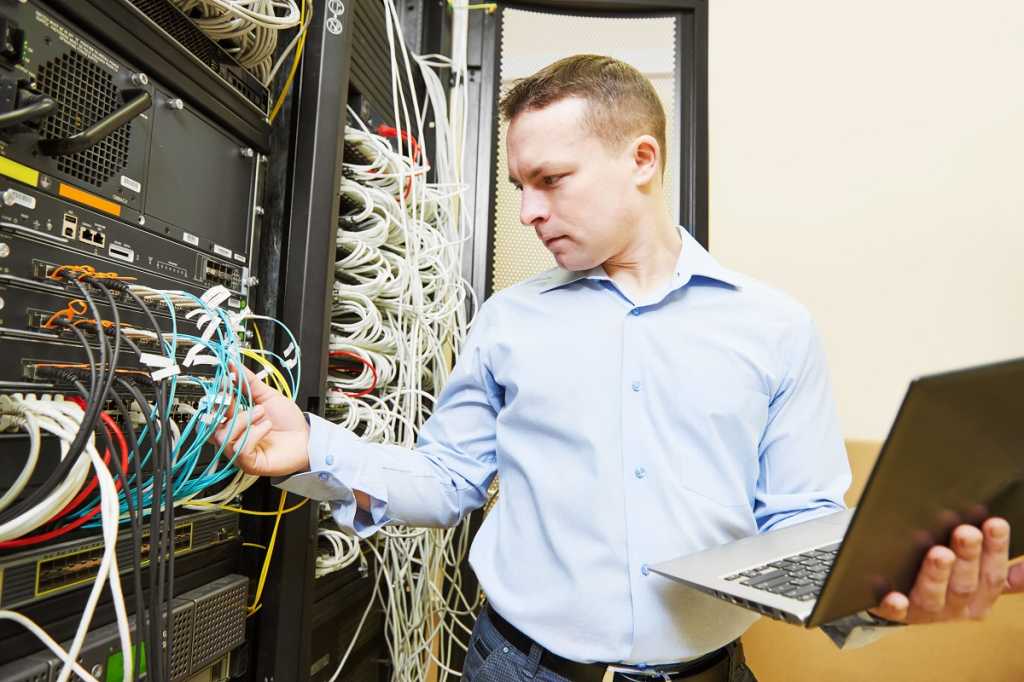 While networks are getting more complex, the infrastructure that IT supports tends to grow at a relatively steady rate. However, in the past few years the footprint IT is responsible for has grown exponentially. Because of this, IT is often the first to be blamed when apps are slow or network performance drops. The role of IT has transitioned to one of defense where guilty-until-proven-innocent is the norm. Unfortunately, this has brought rise of a new metric – Mean Time to Innocence (MTTI).

The mismatch between ownership and responsibility leaves IT spending way too much time on triaging user experience issues related to infrastructure they don’t own. Each additional hour they spend means more costs that are incurred to fix issues. They spend this time looking through siloed point monitoring solutions that aren’t integrated looking for the needle in the haystack of performance issues – even when the root cause is a problem in a cloud provider or ISP. The fact of the matter is that NetOps teams are responsible for the entire user experience now – whether it exists outside of their data center or inside.

Take ISP outages as an example. How many hours do IT teams spend troubleshooting user experience issues during outages until these providers finally post that the outage was actually in their environment? NetOps teams need a solution that extends their monitoring visibility into these unmanaged networks like ISP and cloud providers so they can quickly pinpoint that the performance issue is not on their network but on the ISP or cloud provider network.

Let’s look at an example. You get into a minor car accident and have to call the insurance company. When you call the insurance company to file the claim, the call center agent cannot tell you to call back later just because the agent seems to be having internet issues and cannot access the claims application. Most, if not all, call centers are working from home today which means they use home wireless, residential ISPs, backbone ISPs, cloud providers, and SaaS environments to access the applications they use to service their customers.

Note, not in that list is a mention of corporate data centers in that network delivery path – but NetOps could still be blamed for poor performance even though it doesn’t traverse any IT data center infrastructure. The time it takes to solve these issues can cause backlogs and a loss of confidence in IT.

NetOps teams are now responsible for the performance of the entire network path for end-user experience, regardless of ownership. Without efficient solutions to help, IT is stuck trying to prove their innocence and reduce MTTI in order to keep users happy. Interestingly, EMA recently published their Megatrends report that noted “99% of enterprises have adopted public cloud, but only 18% described their tools as very effective at monitoring the cloud.”

Ideally, NetOps should have visibility into the performance of home wireless networks, residential ISPs, backbone ISPs, cloud providers, and SaaS environments – anything outside of their own enterprise networks. According to the stat above – IT lacks the visibility needed to troubleshoot and resolve even the most common cloud app issues. Especially with hybrid work, the addition of this visibility seems to be the only way NetOps teams can assure the user experience for their customers

If IT has this visibility then they can easily prove performance issues are happening in environments owned by ISPs and cloud providers. They can resolve issues in minutes and avoid spending hours looking for the network needle-in-the-haystack, lowering costs of operations and realizing the true ROI of their investment in an end-to-end network observability solution.

With fingers being pointed at IT whenever an app becomes slow, MTTI is more important than ever. If it’s not in your network you may not be able to personally fix the issue, but you can prove that it isn’t your fault with sufficient visibility. At Broadcom Software, we can help you protect the digital experience by uniquely delivering end-to-end network visibility beyond the edge of your enterprise network and into ISP and cloud providers, so you see every device, every hop, every transaction for any user on any network anywhere.

You can learn more about how to tackle the challenges of the New Network in this eBook, Guide to Visibility Anywhere. Read now and discover how organizations can create network visibility across the network edge and beyond.