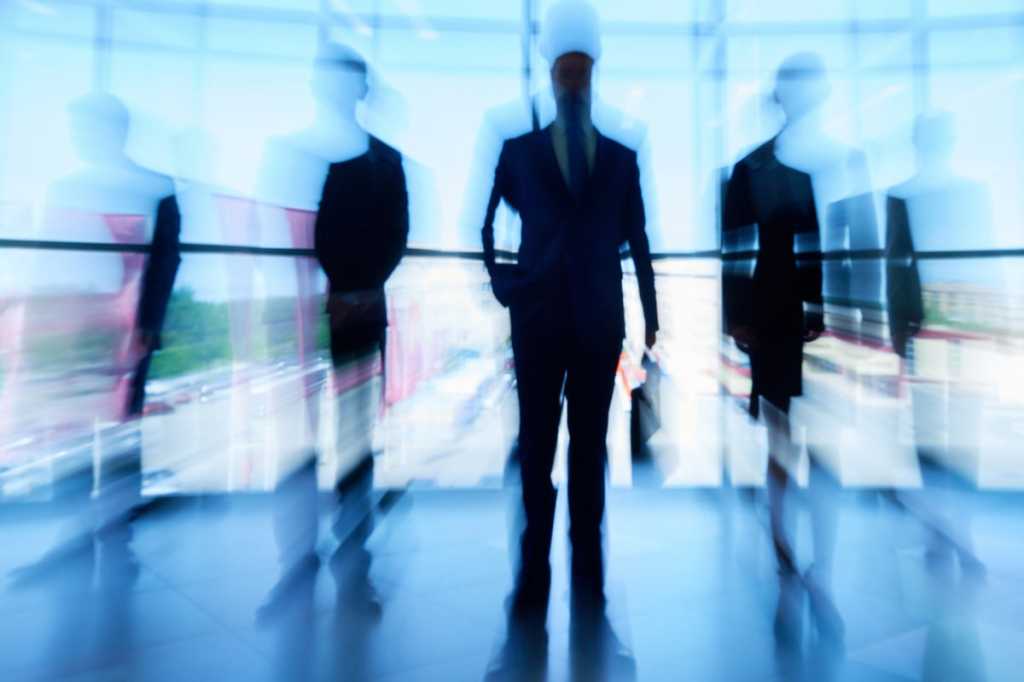 Digital transformation has continued to gain space across public and private sectors. As IT is the fuel for digitisation, enterprise technology leaders are increasingly being sought after by companies. CIO New Zealand consistently tracks the moves of IT leaders. Here’s an update on the moves of New Zealand’s IT leaders starting from May 2022. If you want to share your next move with us message our A/NZ editor.

Steve Faupel leads IT at The Fred Hollows Foundation NZ

Steve Faupel has joined not for profit The Fred Hollows Foundation NZ as group IT manager. Faupel had previously spent more than five years as the ICT manager for Auckland Kindergarten Association.

Chris Robb has joined Suncorp as executive general manager for technology in New Zealand. In this role, Robb is responsible for leading the direction and operational effectiveness of the financial institution’s technology across New Zealand.

This is not Robb’s first sting at Suncorp, back in 2018 he was executive general manager of insurance technology in Australia when, according to his LinkedIn profile, he led the technology strategy and delivery for Suncorp Group’s core insurance platforms across Sydney, Brisbane, Melbourne, and India.

Previous Vocus CTO Stephen Kurzeja has been appointed as CIO at 2degrees, according to his LinkedIn profile. Kurzeja was CTO at Vocus Group for over three years and joined 2degrees following the merger between the two companies earlier this month.

2degrees confirmed Kurzeja’s CIO role is in addition to the CTO role held by Martin Sharrock since 2020.

Stuart Bloomfield, chief digital officer (CDO) of Waitematā and Counties Manukau District Health Boards (DHBs) has been appointed interim chief data and digital at Health NZ — the new organisation being established to run the health system across New Zealand. He will replace Shayne Hunter, who announced he was stepping down in May 2022.

According to Health Informatics New Zealand, in his new role, Bloomfield will provide the Health NZ executive leadership team and interim regional directors with a monthly progress report against all data and digital investments.

He had been at Waitematā DHB for over 12 years serving as CIO for more than five years before becoming CDO for both Waitematā and Counties Manukau DHB in 2018.

Qrious CEO Stephen Ponsford formerly held the CTO role until he became CEO earlier this year. Qrious said the CTO role has been shaped to leverage Laing’s experience and his ‘software-and-systems-first’ approach which was an ideal fit for the next step in its journey as a data transformation company.

Law firm Tompkins Wake has promoted Matthew Vaughan as its CIO. Vaughan had been the law firm’s IT manager for three years. Vaughan has led the organisation to continually improve its systems and invested in building its IT capability balancing in-house team with external providers, the company wrote in a LinkedIn post.

Shayne Hunter, deputy director-general data and digital at the Ministry of Health is said to have resigned, according to eHealthNews.nz. Hunter joined the ministry in 2019 and had a 15-year career in the health and disability sector. He previously worked as the CIO for Capital & Coast, Hutt Valley and Wairarapa DHBs.