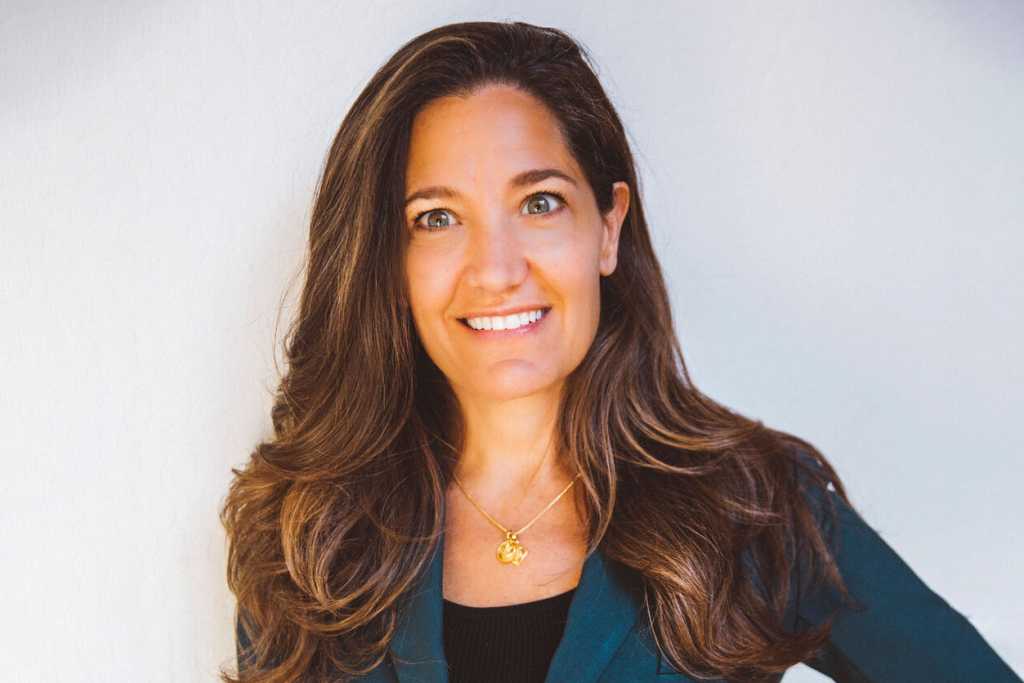 What if everything you believed about networking was wrong? What if a network of people you barely know is more likely to advance your career than your strongest, closest connections?

This counterintuitive notion—and the research supporting it—dates back to 1973 when Stanford sociology professor Mark Granovetter published “The Strength of Weak Ties.” His research paper upended the world of social networking theory by showing how the “weak ties” people have through acquaintances or distant social connections can be more beneficial in expanding opportunities and providing new information and ideas.

“That research on the strength of weak ties really resonates with me, especially from a career opportunity standpoint,” says Coco Brown, founder and CEO of Athena Alliance, a global digital community for top executive women. “Your family, closest colleagues, or friends don’t move you forward that way. They’re too close; they’re your tribe. It’s the people outside your tribe that you need to advance.”

Granovetter’s research seems even more relevant in today’s digitally connected world, with the pandemic-driven rise of social distancing, video meetings, and hybrid workplace cultures still struggling to figure themselves out.

Founded in 2016, Athena Alliance has grown to more than 5,000 members and partners focused on C-suite and boardroom opportunities. Its subscription model SaaS platform provides business leadership and board readiness education, peer-to-peer exchanges and individual mentorship coaching. “This whole concept around strong versus weak ties is really the best argument for Athena’s success,” Brown says. “Right from the beginning, we were digital when everyone was saying that executive networking groups needed that in-person intimacy to build trust.”

The dominant model for networking communities has historically been an industry model, based on roles, titles, professions, or geographies. Stepping outside that insulated comfort zone is “more about leaning into opportunities” that can come up in casual conversations with neighbors or acquaintances, says the CEO and longtime board director. “Often it’s connecting with someone who knows someone else. It’s about always being on that exploratory path. You have to be actively engaged in ecosystems well beyond your ‘strong ties’.”

When I connected recently with Brown, we talked about how CIOs can rethink the way they network today, how to tap into broader business networks, and what she considers her best career decision.

Maryfran Johnson: The whole concept of ‘networking’ is an irritating chore that many CIOs and IT people try to avoid. What can you say to change that mindset?

Coco Brown: Forget about ‘networking’! The word just makes you think about people standing alone at a conference trying to hand out their business cards. It’s not about networking, it’s about connection with intentionality, with a purpose. To ask advice or share knowledge. If a big resistance for this community is tending toward introversion, I’d challenge them to rethink their frame of mind. For example, when I go to a conference, I’ll attend one of the interesting talks and assume others in the audience are there because they’re facing similar challenges. So, if I get the chance to speak with someone there, I’ll ask “What brought you to this talk? What are you hoping to learn?”

How can IT executives connect more effectively with business executive networks?

One thing I see over and over is that the people who get what they want—whether it’s a public board seat or moving forward in their careers—put themselves out there in a variety of places. They become advisors to venture capital or private equity firms, which are always looking for tech advisors. They become thought leaders and trusted partners in those communities.

IT executives should go to a variety of conferences, either in-person or virtually. Seek out a cross-section of C-suite executive events, especially where CEOs are present. Look for places where you can speak outside your system. Lots of groups want to hear from CIOs about the wide range of technology possibilities and issues out there.

How does networking within a digital community like Athena differ from LinkedIn?

Athena’s value is in the way we approach the problem. LinkedIn is about recruiting and sales, so the way to find each other is through titles and companies. With Athena, the way we find each other is through keywords, more like you’d search for an AirBnB. You’re looking for specifics such as someone within a certain industry or with expertise in a keyword like ‘agriculture.’ You’re looking for that person to learn something, to advance your knowledge with that connection. We need more systems like that—ways to branch out in meaningful ways to build relationships.

Looking at your career strategically, what was the best decision you’ve ever made?

Becoming an entrepreneur and starting my own business. It was the best way to ensure that products and services and delivery are in alignment. It was also the way to create an environment where I could build the culture I wanted, and I felt the best way to do that was to build from scratch.

What do you wish you knew earlier in your career that you know now—and would recommend to other women leaders?

One would be to be more strategic about my career and to understand what it takes at each juncture to move. There will always be a fair amount of serendipity—who you meet when—but also being sure to check in periodically to see if you’re still on target for where you want to be at that point. Another is believing in how capable you are. We see that in our young talent today and are blown away by their levels of expertise and confidence. I wish I had been able to see myself at an earlier age, understood how capable I really was, and been more aware of what I was accomplishing. Perhaps I would have been kinder to my younger me!