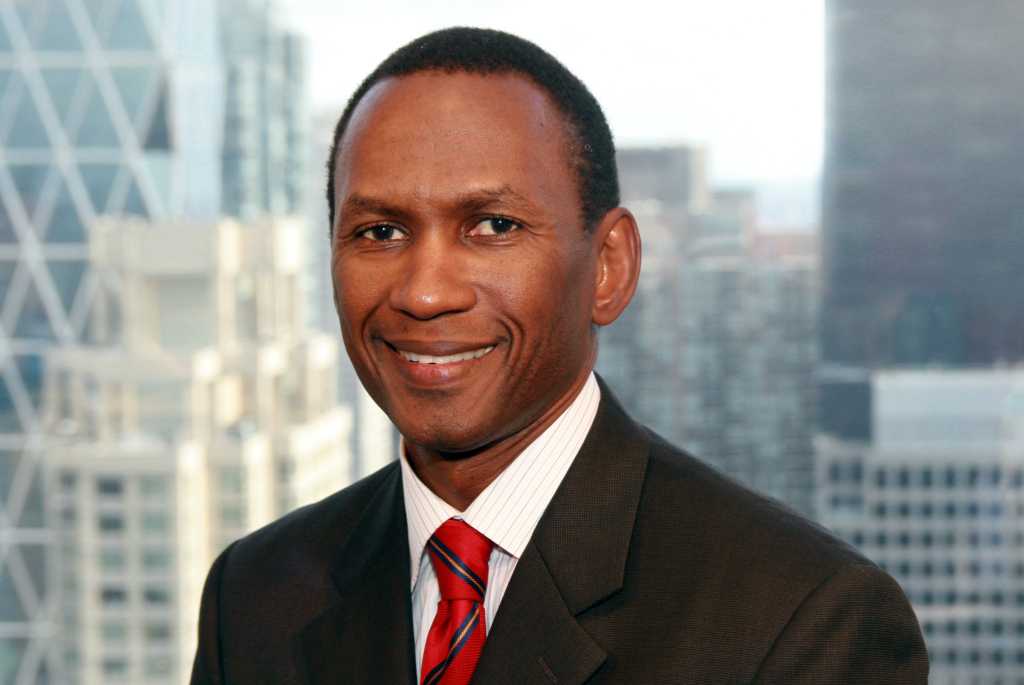 Hall of Fame CIO Larry Quinlan is recognized as one of the most successful IT leaders of all time. As global CIO at Deloitte, he led 10,000 IT professionals across 175 countries and drove significant revenue as the lead client partner for several of Deloitte’s large global clients. Boards of directors (he’s on 13 of them), C-suites, and early career professionals around the world seek out his wisdom and advice.

While Quinlan’s achievements are bold and resounding, he carries himself with a lightness and calmness that’s both refreshing and commanding. He has a soft-spoken, mild-mannered approach to leadership and communication that draws people in and has them hanging on his every word. When we spoke for a recent episode of the Tech Whisperers podcast, it struck me how much Quinlan truly embodies the title of “Whisperer,” in all senses of the word.

This particular episode was unique, in that we invited nine people who know Quinlan intimately to ask the big questions that get to the core of his leadership superpowers. After the show, he and I spent a little more time talking about his advice for climbing the ladder, traits of successful leaders, and how to bring new ideas to fruition. What follows is that conversation, edited for length and clarity.

Dan Roberts: You’re known for giving career advice to people at all levels of the corporate ladder. How do you coach people to climb the ladder? What are the pros and cons of the different ways you can do it?

Larry Quinlan: If you want to be a leader, you’ve got to climb that ladder. No one’s going to just take you from the bottom rung and say, ‘Hey, you should be CEO.’ So you’ve got to do that climb. And if you’re going to do it, then you need to be intentional about it.

I think there are three ways of climbing a ladder. The first and most obvious is to push everybody else off the ladder as you climb. Now you might say, ‘Oh, nobody does that in this day and age,’ and I’d say just look at the world around you. People do this. And it still works in some places. The problem with pushing everybody off the ladder is that you create a cadre of people who have a powerful incentive to pull you down at any opportunity if they possibly can.

The second way of climbing the ladder is to just use your strength to get there. You’ve got skills — that’s why you’re in the role — so you just keep climbing. You do your thing. You’re not pushing other people off the ladder, but you’re ignoring them. You’re getting there, you hope, simply on the strength of your capabilities. The downside of that is that you really don’t create a cadre of people who want to propel you to the top. They have no vested interest in your success.

The third is to lift as you climb, to work with people, to realize that there’s space on the ladder, to take people with you, to reach a helping hand where possible. I’m not talking about running a charitable organization — we’re running a money-making, high-performing organization — it’s just a different philosophy.

Climbing together doesn’t reduce the effectiveness of the organization. In fact, having strong teams creates stronger organizations. And when you stumble — I don’t mean if you stumble, I mean when you stumble — there’s a set of people willing to tell you why you stumbled and willing to hold your hand and put you back on that ladder and propel you forward. They know you did the same for them or they know or feel that you would.

That’s how I think about climbing the ladder and why I believe lifting as you climb is not only the best, it’s the most effective way.

Building on that is a quality I see in the best leaders: humility. They leave their ego at the door and lead through influence not through their positional power. You’ve said humility can only come from a platform of strength. What does that mean?

When you rise to the role of CIO, you get smart enough to realize how much you can’t possibly know. If people show up every day with decisions you have to make, you can’t ever pretend like you know everything. I realized that there are such incredibly talented people around who know more than I do about the subject.

So then you might say, ‘If everybody knows more about everything than you do, why are you in the chair?’ Well, you’re in the chair because you have the ability to lead, to pull all of these experts together, to create an environment where people want to collaborate and give their opinion, who want to compromise for the betterment of the organization.

Another trait of the most successful leaders is their ability to anticipate what’s around the corner. That’s something you’ve certainly been known for in your career. What’s your advice to other leaders about becoming better “innovative anticipators”?

I do agree that, as part of my career, I could sense things coming. I could see around some of the corners. But it’s not enough.

There are times when, as leaders, we get so enamored of our ability to see around the corner, yet there are other people on the team who know those corners better than you do, or at least some of those corners better than you do. It’s about creating a team. It’s about creating a culture where people are willing to do that and bring it to your attention and the team’s attention.

How do you bring new ideas to fruition in large, complex, fast-moving organizations?

So, first, ideas need to become team ideas. We try never to make it a Larry Quinlan idea. You’ll get credit — don’t worry about it. People know what you’re doing, people know what you bring to the table. Spread the wealth so that it’s not just you carrying this idea, so that it becomes supported by a number of people. And getting that support requires giving up some of that credit for it.

Second, you’ve got to go test it, and not just test it with people who love you. You’ve got to test it with people who are not so sure that you are the right person for that job. You’ve got to go into the lion’s den and say, ‘What do you think? How will this work with your business?’ And you’ve got to listen to what they’re saying, not just with an eye towards getting out of their office and checking the box, but putting yourself in their shoes and saying, ‘I wonder why they responded that way. Let me think about their business.’

Sometimes they’re just wrong, and you’ve got to come back and explain in their words how you heard what they said and how you’ve mitigated that. In other cases, they just needed a reason to support you, and now you get to come back and give them a reason: I tweaked my model. I can now use this idea with your business to generate X for you. Because when the team first had the idea, we didn’t actually do enough to get your support. Now we’re back with a better model to deserve your support.

And when it does work, and when it is successful, and it’s gone from the back of a napkin — or, more likely, PowerPoint slides edited 19 times — to fruition, it wasn’t your idea; it was the team’s idea.

For more leadership wisdom from this inspiring, strategic executive, tune into the interview with Quinlan on the Tech Whisperers Podcast, featuring diverse voices from his professional and personal life.