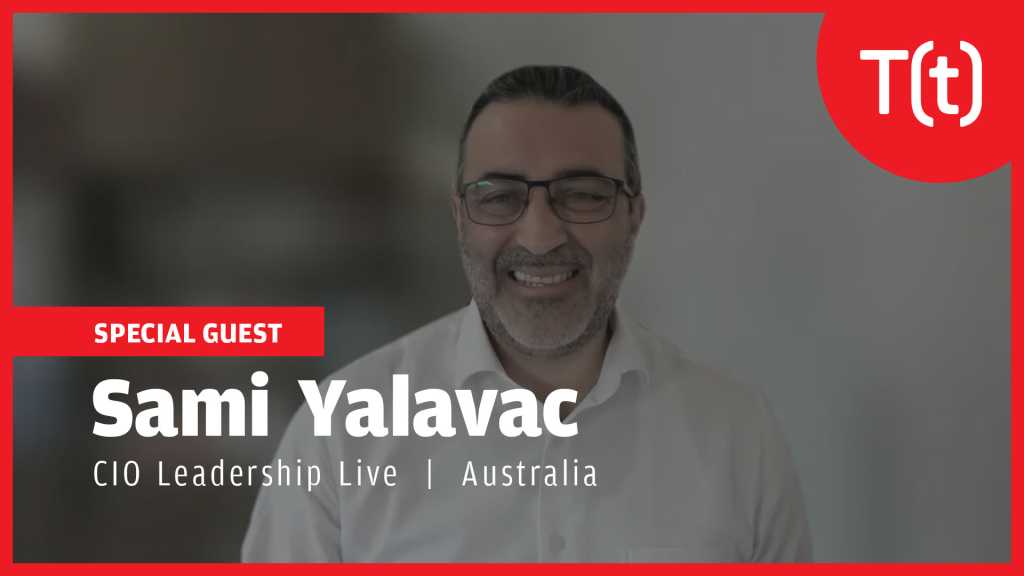 In 2006, Sami Yalavac started working at Bupa as a developer and project manager. Ten years later, he was appointed as chief information officer, a role he held until only two months ago when he was elevated to interim managing director for Bupa Health Services following the departure of incumbent, Dwayne Crombie.
In this episode of CIO Leadership Live Australia, Sami Yalavac talks to CIO Australia’s editor-in-chief, Byron Connolly, about how he is finding the role so far, why being a chief executive will make him a stronger CIO if he returns to that position, the skills that tech leaders need to move into these types of roles, as well as why the next generation of chief executives should be coming from technology groups.