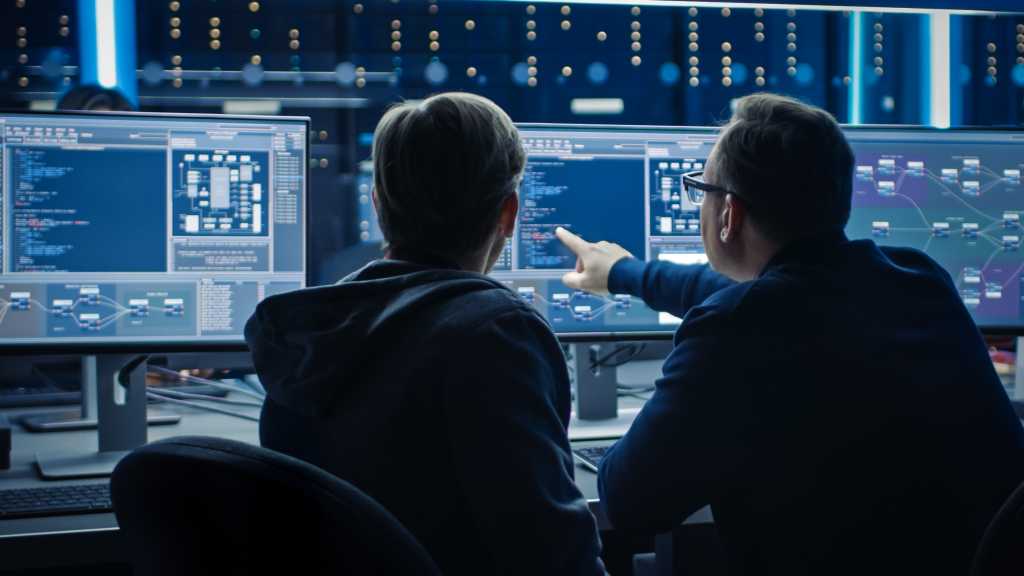 Only a minority of companies who are either current SAP customers, or plan to become SAP ERP users, have completed their migration to the company’s S/4HANA system, even though support for its ECC on-premises suite will end in 2030, according to a report from digital transformation services provider LeanIX.

Just 12% of current and intended SAP ERP users responding to a LeanIX survey have completed the transition to S/4HANA, SAP’s cloud-based ERP suite that runs on the HANA in-memory database. The survey polled 100 enterprise architects, IT managers and other IT practitioners across US and Europe.

Another 12% of those surveyed said they intend to migrate, but have postponed the start of their S/4HANA transformation, and 74% of enterprises that were polled are just at the  evaluation and planning phase of their ERP transformation journey, LeanIX reports.

SAP introduced S/4HANA in 2015, expecting its existing base of 35,000 customers (as estimated by Gartner) to convert to the new ERP system.

However, SAP’s own earnings disclosure show that S/4HANA has been attracting more new users rather than existing SAP ERP customers. In the last quarter of 2021, about half of all S/4HANA were new users, and for the last two quarters, 60% of S/4HANA users were new SAP customers.

Alignment among teams the biggest challenge

Almost 66% of respondents to the LeanIX survey said that alignment, especially among IT teams, is the biggest challenge when it comes to S/4HANA mirgation.

“This may be due to the size of internal SAP teams: In 63% of the companies, these teams are often made up by more than 50 people,” the report reads.

Further, it states that only very few SAP teams work closely with enterprise architects, who can provide clarity about complex ERP landscapes and their dependencies within the whole software environment in an enterprise.

Out of all of the enterprise architects surveyed, only 38% feel sufficiently involved with a transformation project, the report shows.

And due to the lack of collaboration with enterprise architecture teams, almost 50% of respondents say that they see both the definition of the target architecture or roadmap and the identification of dependencies between ERP systems and the surrounding software landscape as challenging for SAP S/4HANA migration.

When asked about the level of transparency into these landscapes, only 20% of respondents said they always have a comprehensive overview or can achieve it in under one month, with 47% of respondents saying that they would need more than three months to provide an overview of all applications and systems, including all ERP solutions and dependencies, used by an enterprise.

Despite time for support for SAP ECC coming to an end, there is still uncertainty over the time needed for an enterprise to move to S/4HANA, according to the report.

While Gartner estimates or prescribes a three-to-five-year period as ideal for S/4HANA transition, almost 36% of respondents said that it could take more than three years, followed by 33% respondents estimating that it would take less than two years to upgrade.

However, when asked if the time currently planned for S/4HANA transition would be enough, 37% of respondents say that they would not be able to give an estimate, with 29% saying that they have not adhered to the time planned and overshot it.

Only 33% of respondents estimate that they will be able to complete the ERP transformation according to their planned schedule, the report shows.