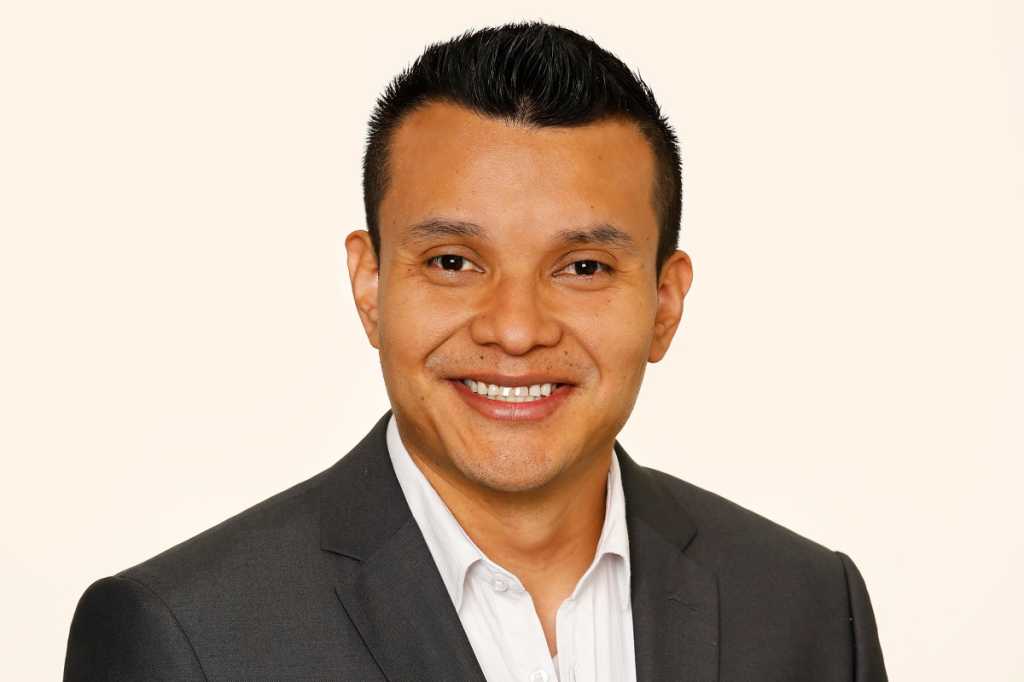 Johnny Serrano, CIO with Australian mine safety specialists GroundProbe always had a fascination with how things worked, from his first Sony Walkman to the growing number of games that had suddenly become available to kids.

“I really knew that I wanted to get paid to make games. That was my whole motivation,” Serrano tells CIO Australia.

But it wasn’t until the now CIO50 alumnus finished high school that he started seriously contemplating a professional career in technology.

A year later, having taken the first step of acquiring a diploma in software engineering, Serrano found the inspiration to enrol in a Bachelor of Information Technology, Electronic Commerce at Queensland University of Technology.

“I was really fortunate to study that business IT degree. I would be coding in one class and then studying business and economics in another; it really provided me with a holistic view of business,” Serrano says. His first real job in tech would soon expose him to that and more.

The start of a career in IT

While working for Brisbane-based Budget Databases in 2006, he was despatched to Innisfail, 260km north of his hometown of Townsville, which had been devastated by cyclone Larry, then the strongest to ever hit Australia causing $1.5 billion worth of damage.

With thousands of people trying to make insurance claims for damaged or destroyed homes, cars and other assets, Serrano led a team to stand up a new network and systems to help manage the surge. That experience taught him of technology’s potential to genuinely improve lives.

“I got to be on the ground, really helping people and helping rebuild the town, which looking back was really meaningful,” Serrano says. Returning to work back in Brisbane, Serrano who is also chief data officer at GroundProbe, resumed his side-hustle in the nightclub scene helping DJs sort out their music files and systems for shows.

Next, he landed at US defence company Raytheon, which had recently established an Australian office in Brisbane. And for the perennial gadget junkie, this opened a whole new world of technological wonder.

“I visited military bases all over Australia and was exposed to some pretty cool stuff,” Serrano says. In particular, he worked on creating — and decommissioning — supporting infrastructure for Super Hornets and F-111 fighters. He also helped to support flight simulators, inadvertently realising his dream of being paid to make games.

“During my five years at Raytheon I can say my technology learnings — and career in general — really accelerated. I worked with highly technical individuals who provided their time and experience for free to a savvy young worker like myself who was willing to take advantage and listen,” Serrano says.

These early mentors further influenced him in helping to adopt a “calmer, big picture perspective of how to deal with incidents that was both reassuring and confidence-building”.

Often, he was involved in highly sensitive operations, which included setting up critical projects in normal civilian buildings disguised so as not appear out of place. “The defence industry knowledge I gained, and security controls implemented are still part of my thinking to this day,” he says.

Arriving in Australia as a refugee from war-torn El Salvador in the 1980s, Serrano has always had a strong sense of social justice. And now, with many years of high-level and senior technology experience under his belt, he embarked on a major career pivot, sitting the GAMSAT medical entry exam with the aim of one day joining Medicine Sans Frontiers.

Needing to supplement his income as a mature-aged student and new father, Serrano took a job as a technical business analyst in the IT department at GroundProbe, expecting to be there for about a year.

Suffice to say, life got in the way, as it was around this time he and his wife welcomed their first child into the world, now the eldest of four.

Fast forward to today, Serrano has now spent five years as both CIO and CDO of the company where he oversees a team of 11 that have helped establish it as a genuine digital transformation leader in the mining industry.

While there have been significant advancements in safety over the years, few would argue there’s still much room for improvement, especially in developing economies where mine accidents remain tragically common, often resulting in loss of life and serious injury, devastating families and communities.

Since it was founded in 2001, GroundProbe has been developing software and digital sensors designed to help mine operators — and workers — be more alert and responsive to the many dangers that can present themselves, while collecting site data to inform more intelligent project design.

Harnessing augmented reality during the pandemic

Like so many technology leaders, Serrano and his team were thrown many a curveball throughout the Coronavirus pandemic, not least of which was the inability to have GroundProbe engineers physically visit clients due to travel and other COVID-19 restrictions.

This was brought into sharp relief when a customer in Bolivia had one of its radars stop at a mine site. In response, Serrano and his team worked quickly to create a solution combining augmented reality (AR), smart glasses and video that has proved transformational.

“Using AR we were able to get everything back up and running in under an hour,” he says.

Mine operators were able to plug into the system and receive detailed, real-time instructions from GroundProbe’s service teams via AR headsets, helping them maintain operation of the company’s products for detecting dangerous wall movement.

With that test case proven, he and his team quickly mobilised to make the technology available across all the 30 countries GroundProbe operates in, spanning Asia, Africa, Europe, South America and the US.

Serrano boasts that while many of GroundProbe’s competitors were scrambling to figure out ways to maintain service levels, the company confidently launched a marketing campaign with the tagline ‘We are still operational’. “Our machines do save lives all over the world and we pride ourselves on being able to keep them up and running using augmented reality,” he says.

In many ways it was an opportunity for him to draw on all his past professional experiences, bringing together crisis management and hands-on problem solving.

Perhaps even more importantly, it helped him hone valuable leadership skills, both in the management of his own team, as well as working with senior executives in a mission-critical capacity.

Serrano had previously led the global deployment of a new ERP system for GroundProbe and commenced a major program to retire technical debt, but this was different.

He notes that leading his team in developing a successful technology-led response to COVID-19 has helped reshape entrenched “defensive” perceptions amongst the GroundProbe management that IT is merely an “overhead”. There is now increased respect throughout the company for what technology can do, a sense that it’s an essential part of the business, as well as greater appreciation of the people that are involved in its deployment.

“Implementing tech is a journey, but it’s really all about the people at the end of the day,” he says.

Serrano feels that gaining executive support for this vision is the biggest challenge facing many CIOs today, especially as they come under increased pressure to conjure and deploy strategies for digital innovation that deliver tangible business outcomes.

Since the onset of the pandemic, GroundProbe has developed a laser-like focus on improving customer experience, which Serrano says further underscores the importance of giving his tech team as much freedom as possible.

But this also means ensuring they’re free to fail.

“We get told we’re not allowed to fail but it’s going to happen when you’re a manager. But it’s about de-risking that, which comes back to trust,” Serrano says.

Standing up emerging technology like AR on a global scale was a risky move for him and his team, and he admits it could have gone either way.

Yet he’s careful to encourage his younger team members to have confidence in their ideas, and to not fear failure, invoking the words of American actress Stella Adler: “You will only fail to learn if you do not learn from failing”.