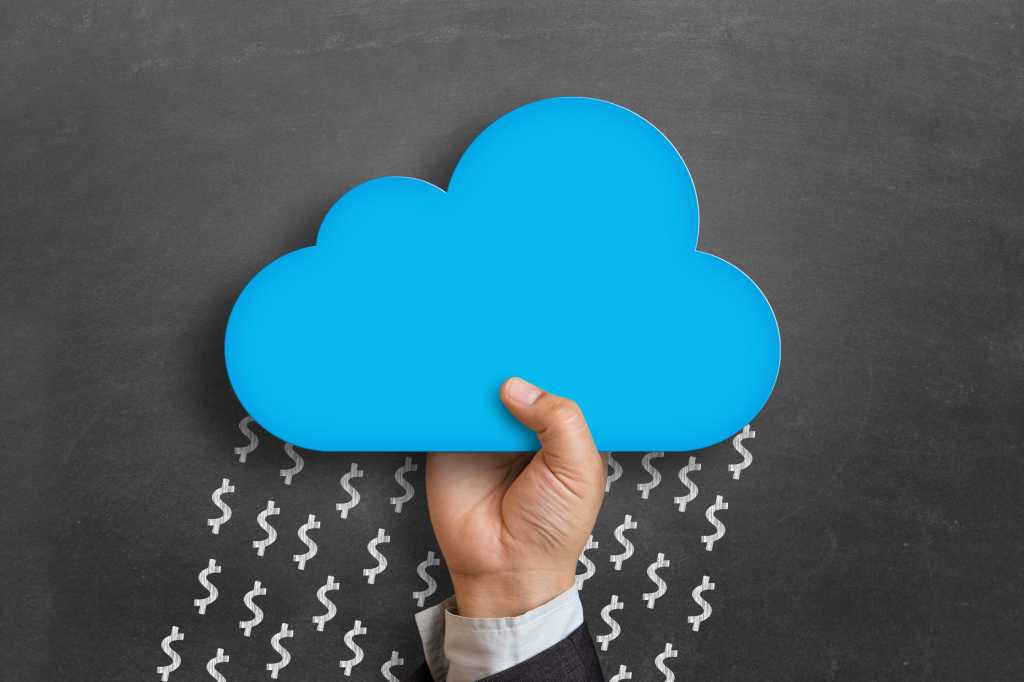 According to Canalys’ figures, AWS alone accounted for about 1/3rd of global cloud infrastructure revenue in the second quarter of 2022, or $19.3 billion out of $62.3 billion overall, representing a 33% year-on-year increase in Amazon’s figures. Azure was in second place, with 24% of the market after 40% annual growth, and Google Cloud took third, with 45% growth accounting for 8% of total market share.

Azure’s growth rate means that Microsoft has continued to close in on Amazon for primacy in this market, according to Canalys. A vice president at the research firm, Alex Smith, said that Microsoft’s record number of major deals in the $100 million and $1 billion ranges is the product of a wide product portfolio and tight integration with software partners.

“While opportunities abound for providers large and small, the interesting battle remains right at the top between AWS and Microsoft,” he said in a statement announcing Canalys’ results. “The race to invest in infrastructure to keep pace with demand will be intense and test the nerves of the companies’ CFOs as both inflation and rising interest rates create cost headwinds.”

Despite those headwinds, however, both Amazon and Microsoft have continued to aggressively build out capacity, according to the researchers—the latter company has announced 10 new cloud regions, to become available in the next year, and the former has announced eight, divided into 24 new availability zones in the same time frame.

According to Canalys research analyst Yi Zhang, demand is likely to continue to increase, as companies move more and more core parts of their infrastructure into it. “Most companies have gone beyond the initial step of moving a portion of their workloads to the cloud and are looking at migrating key services,” he said in a statement. “The top cloud vendors are accelerating their partnerships with a variety of software companies to demonstrate a differentiated value proposition. Recently, Microsoft pointed to expanded services to migrate more Oracle workloads to Azure, which in turn are connected to databases running in Oracle Cloud