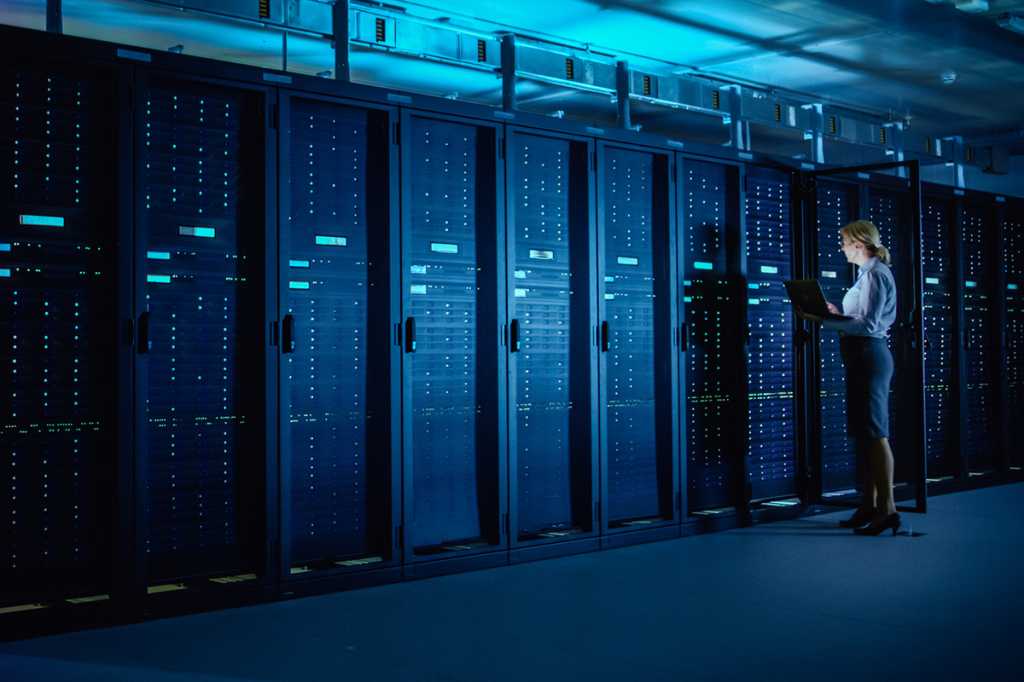 A vast majority of enterprises surveyed globally are overspending in the cloud, according to a new HashiCorp-Forrester report.

In a survey that saw participation of over 1,000 IT decision makers across North America, Europe, Middle East and Asia-Pacific, 94% of respondents said their organizations had notable, avoidable cloud expenses due to a combination of factors including underused and overprovisioned resources, and lack of skills to utilize cloud infrastructure.

Underused resources were among the top reasons for overspending, the report showed, with more than 66% of respondents listing it, followed by 59% and 47% of respondents claiming that overprovisioned resources and lack of needed skills, respectively, caused the wastage.

Another 37% of respondents also listed manual containerization as a contributor to overspending in the cloud.

Nearly 60% of respondents said they are already using multicloud infrastructures, with an additional 21% saying they will be moving to such an architecture within the next 12 months.

The report showed that a majority of enterprises surveyed were already using multicloud infrastructures.

Multicloud infrastructure works for most enterprises

Reliability was the major driver of multicloud adoption this year, with 46% of respondents citing it as the top reason for adopting the computing architecture. Digital transformation came in second place this year, cited by 43% of respondents as the main driver for the move to multicloud, slipping from first place last year.

Almost 86% of respondents claimed they are dependent on cloud operations and strategy teams, which perform critical tasks such as standardizing cloud services, creating and sharing best practices and policies, and centralizing cloud security and compliance.

Skill shortages were the top barrier to multicloud adoption, with 41% of respondents listing it as the top reason. Some of the other barriers listed by respondents included teams working in silos, compliance, risk management and lack of training.

Additionally, almost 99% of respondents said that infrastructure automation is important for multicloud operations as it can provide benefits such as faster, reliable self-service IT infrastructure, better security, and better utilization of cloud resources, along with faster incident response.