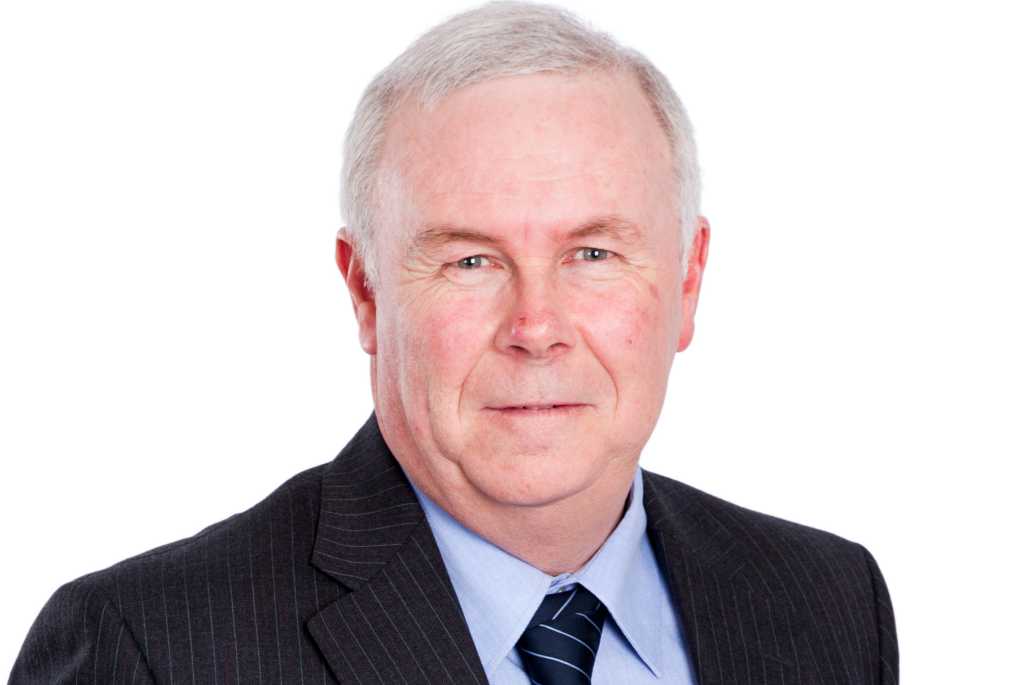 Enterprises that pushed in early to the cloud fared far better than their competition, Grant Thornton chief among them. The UK-based accounting and tax consulting firm was one of few accountants in the UK that weathered the 2020 tax season without a hitch, thanks to its early bet on SaaS, Microsoft Azure, and software-defined networking.

So says Greg Swift, CIO of Grant Thornton, whose 5,000 employees switched to remote work seamlessly using the company’s core auditing applications on standard Windows corporate PCs as well as SharePoint and Teams online services on Azure during the sudden office shutdowns that began in March 2020 — just weeks before that nation’s tax deadline on April 5.

“We were ahead of the game,” says Swift, of his company’s response to the health crisis that slowed business globally. “We didn’t have the bottlenecks our competitors had. I’m certain we were well ahead of the game when major UK banks were calling our people for help because their employees couldn’t work from home.”

But the benefits of buying in early to cloud-based productivity services didn’t stop there for Grant Thornton. Parlaying its partnership with Microsoft into an opportunity to push its desktop needs further into the cloud, Grant Thornton has been able to accelerate a digital transformation that sees more of Swift’s IT team freed up to tackle higher-level work around analytics and AI.

Grant Thornton’s partnership with Microsoft began when the firm scuttled its Mitel VoIP phone systems in favor of Skype for Business in 2016, just as Swift took over as CIO. By 2019, with an SD-WAN in place, the firm had deployed video-enabled Microsoft SharePoint and Teams on its Windows-based corporate laptops and had migrated its accounting practice management to Microsoft Azure.

The setup primed Grant Thornton for success in those early days of the pandemic, but it was an online desktop service that Swift had been evaluating in beta testing that would prove pivotal in those trying times: enduring the tax season with a global shortage of auditors.

“We were winning more work, but we wondered how we were going to fulfill it,” Swift says, adding that he was able to hire 200 new contractors in India and in the Philippines to meet the firm’s contractual obligations by using Microsoft’s Azure Virtual Desktop (AVD). “It worked like magic. We increased our resources by a couple hundred people, and we couldn’t have done it without the Virtual Desktop.”

AVD proved key to solving a second challenge for Swift: how to provide client files to external partners that were auditing the parent companies of those Grant Thornton clients — without violating privacy laws. With Azure Virtual Desktop, Swift could give those auditors the necessary access without having to move any files from its UK data centers, thus adhering to privacy regulations.

The total solution — especially the ability to deploy AVD to contractors and partners — saved Grant Thornton and its customers 500 billable hours, Swift estimates. And though the UK government extended its 2020 tax deadlines, Grant Thornton was able to meet the traditional April 5 deadline with “wet” signatures thanks to another partnership with DocuSign, Swift says.

More importantly, the benefits led Swift to speed up Grant Thornton’s ongoing digital transformation, with a focus on the desktop. While Swift dismissed the notion of slapping AVD on 5,000 corporate PCs due to the complexity of managing a virtual infrastructure, uncertain costs, and configuration complications, the speedy, secure deployment of Azure Virtual Desktop — as well as its zero-touch installation in the midst of a pandemic — was a good fit for Grant Thornton’s contractors, interns, and partners, Swift concluded.

For the firm’s full-time employees, Swift got involved in beta testing Microsoft’s next-generation Cloud PC project, code-named “Deschutes.” Deploying a cloud-based Windows desktop with a standard compute and RAM configuration and a fixed cost for his hybrid workforce seemed like a great idea. So, Swift signed on before the official launch of Microsoft’s Windows 365 Cloud PC roughly one year ago.

“It was a great fit for us,” Swift says, noting that he enjoys the easy installation, zero management, and standard configuration for his audit staff — and still appreciates AVD for his data scientists, whose needs vary monthly.

“We are using both. We have standard desktop provisioning at a fixed monthly cost, and we are using Azure VD for ad-hoc requests for enhanced capabilities and more compute power,” Swift says.

Contractors can use their own devices with Azure Virtual Desktop in a secure way, and full-time employees have access to the same rich Windows PC features — “but with all the benefits of accessing it from the cloud,” says Swift, adding that Cloud PC, which automatically patches and secures Windows 365 desktops without IT intervention, has given Grant Thornton a welcome way out of desktop management headaches

The desktop as a service also gives Swift’s IT team the ability to instantly deliver Windows 365 desktops to new employees and contractors on any device they want. It will also save the firm a bundle on hardware costs. Currently, Grant Thornton has roughly 300 employees using Cloud PC and deployment will likely spread to thousands of others in its 28 UK offices once the firm determines how many new PCs they won’t have to buy due to a cloud-based desktop. “In the next refresh, we should be able to reduce the number of devices we’re providing,” Swift says.

But the big, unsung benefit of Grant Thornton’s desktop makeover is the ability to redeploy IT staff to testing and implementing advanced technologies, artificial intelligence and analytics chief among these.

“From a cost perspective, it also frees up my people to focus on other elements of our digital transformation like analytics,” the CIO says. “For them, it is career advancement. It’s a win-win.”

Among the key tools for Grant Thornton’s transformation are Automation Anywhere and Alteryx, as well as various open-source offerings and Microsoft Power BI. Two months ago, the firm completed its data warehouse migration to Azure, along with a portion on Amazon Web Services. Today, roughly 85% of the firm’s data is in the cloud. While Swift intends to keep a document management system on-premises, Grant Thornton will continue to expand its cloud footprint.

And with 51% of CIOs surveyed by Gartner last spring prioritizing hybrid/flexible work infrastructure this year, Grant Thornton remains ahead of the game.

With desktop as a service, “don’t have to think about where or how they’re going to work,” Swift says. “Work from anywhere. We’ve heard it for years. Now we’re close to that.”