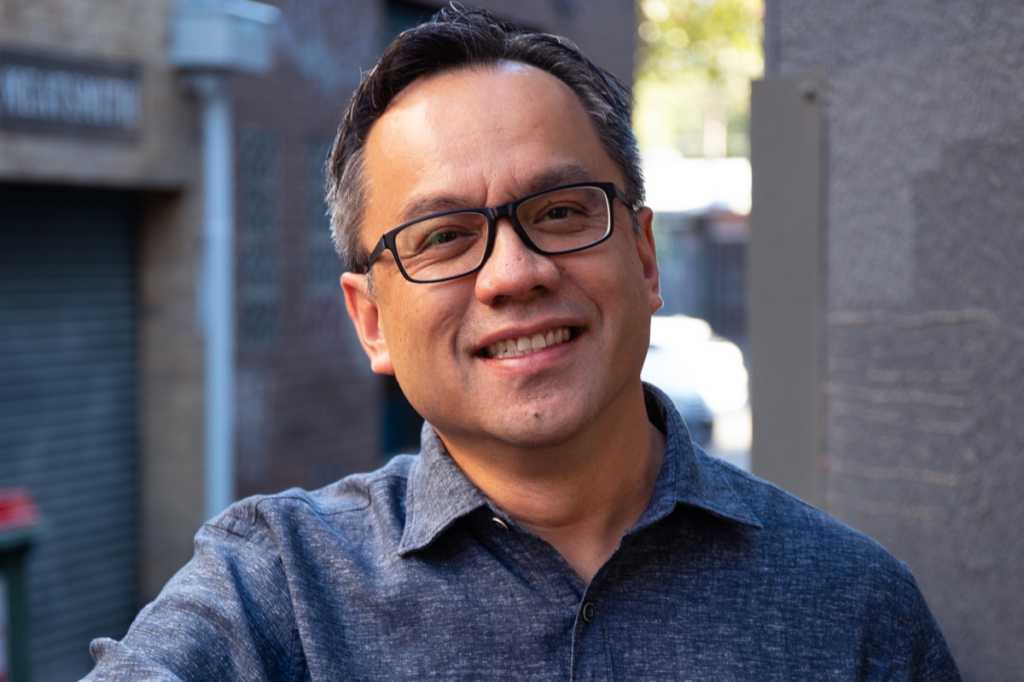 Australia privately-owned footwear company, Munro Footwear Group (MFG) was facing a “ticking time bomb” in late 2019 as its core ERP would no longer be supported by the vendor by the end of 2020.

MFG has 2,000 employees and around 290 stores, which includes brands like Midas, Colorado, and Diana Ferrari. Following multiple acquisitions, the group was running multiple systems causing the IT team to have to deal with “two sources of truth”.

In 2020, MFG decided to merge its two ERP systems to simplify and retire down to one system. It took 10 months to retire and migrate the old ERP system onto the new one.

Ahead of the ERP project, in late 2019 MFG chose Boomi AtomSphere Platform to connect all its different systems. The low-code, cloud-native integration platform as a service (iPaaS) is designed to help organisations unify information by connecting applications, data, and people wherever they’re located.

This came in handy when in mid-2020 the coronavirus pandemic forced the closure of its physical stores, the iPaaS was then used to integrate the systems of physical stores and MFG’s ecommerce.

The implementation process was rapid, partly due to the collection of training resources in Boomi’s library. “We were off and running in terms of developing live solutions within four to six weeks,” CTO Keng Ng says to CIO Australia.

One of the challenges with this kind of project is that some systems are being connected to the new central system, while others are being disconnected and discarded. Before, every system was almost hardwired or welded onto other systems, according to Ng, which meant that making changes to one system without impacting another was often difficult. After the integration, this part of the problem was solved.

Ng refers to AtmosPhere as a Swiss army knife when explaining how much easier it has become for MFG to run all the technology in the background.

During COVID-19, when the company was faced with massive supply chain disruptions and ships were detoured to different ports or didn’t arrive at all, instead of cancelling orders and re-importing them with the new addresses, MFG stopped the messages from the carrier from reaching its system, and changed the address in the iPaaS and then let it flow through

“All the other systems around didn’t know anything was happening. So, we were able to manage unexpected business issues by making changes to the data as it happened,” he says.

Instead of doing any major changes to connect systems, all MFG had to do when connecting a new system was to pull a library in and connect it. “It has a huge library of different technologies and connectors so that it can connect something from the 1990s to something in the cloud that is modern and contemporary,” Ng says.

“The [only] limitation is probably — if there’s any — on the system side, where some vendor might go: ‘I don’t want you to connect to us’, But that’s more of a policy discussion and commercial discussion with those vendors,” Ng says.

The challenges of merging data from two ERPs

This was followed by the two ERP integrations, which was further complicated by a more recent acquisition.

This kind of major system “rationalisation and simplification” project, as Ng likes to refer to, was always going to be challenging — but then the COVID-19 pandemic erupted during the implementation and migration.

“We’re talking about retiring a major ERP, which is usually ugly and difficult, and there were a lot of business processes and business understanding that we had to change because we had two companies coming together,” he says.

All the differences in terminology, accounting rules, and business structure was what made the process longer, according to Ng.

“The other challenge was a lot of knowledge from the old business had walked out the door in the previous acquisition, so the problem MFG encountered was picking through to understand what was and wasn’t available,” Ng says.

The biggest lesson Ng and his team learned was that, with a big project, you have to expect unknown unknowns to cause trouble. “The historical ERP system was filled with hidden features and knowledge, and despite best analysis, there were plenty of codes to crack along the way,” he says.

200 integrations have been completed

One major project MFG needed Boomi for was to integrate the systems that make up its brick-and-mortar and e-commerce operations. Thanks to Boomi, MFG was able to bridge its in-house retail application with its ERP and ordering systems, in less than a month.

“Those three are really big systems. The retail app is in 180 stores. The ordering system runs all our warehouses, and also we connect to our web fulfilment system. So, it’s an online system that when you buy something online, we connect to it via Boomi so that we can then route the orders to stores that could fulfil it,” Ng says.

Since MFG started using Boomi, it’s made more than 200 integrations, including a vital integration relating to the group’s shoes.

“We release upwards of 400,000 items every season, and our warehouse, our suppliers, our third-party carriers, our stores, our online websites all need to know information like: how much is it worth? How much should we sell it for? What colour is it? What material? What style? What’s the brand?” he says.

All it takes is to enter the data once in the system and it gets shared across to all stores and the ecommerce system.

“And when we go with that strategy, chances are we’re not going to get one big system that does everything; we’re going to have disparate systems, which are best-of-class in their space, but they’re probably from different vendors,” he says.

MFG expects the iPaaS will be able to handle all the upcoming software.

Nick Bendel is an experienced journalist who has written about technology, business and finance during his career. He's one of those unusual people who loves both words and numbers. When he's not writing articles, Nick enjoys reading, travelling and watching sport.