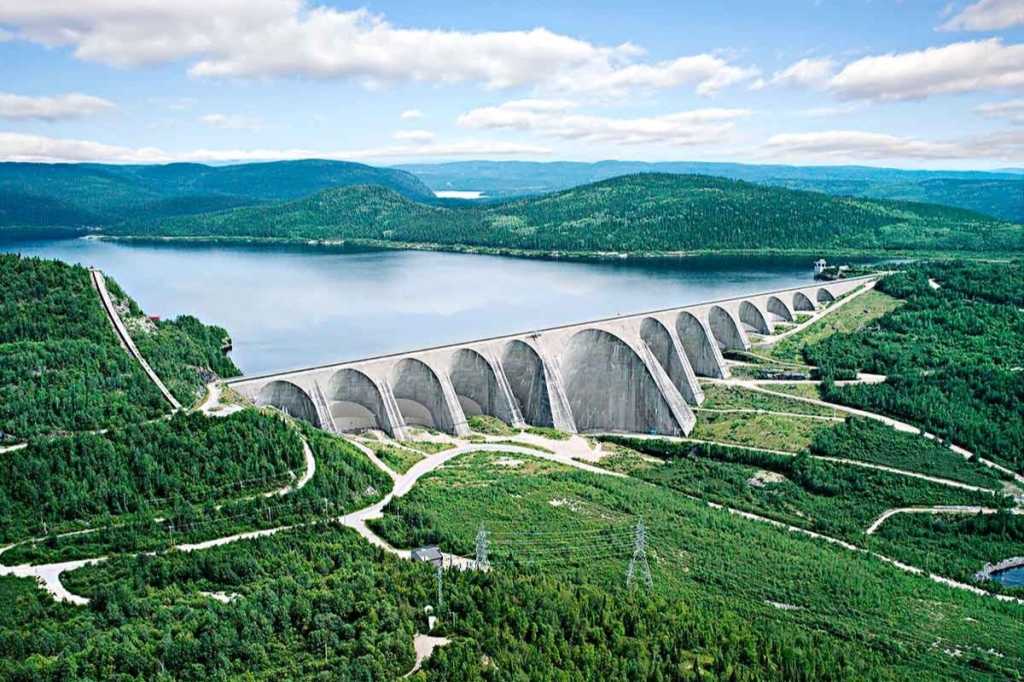 For four hours, the state-owned company managed to completely isolate itself from the internet without sustaining any service failure. A reassuring exercise for its customers in Québec but also for those in New Brunswick, Ontario, New England, and New York State – where it fulfills up to 15% of power needs.

Where and when did this experiment take place?

“We have to keep that a secret, but I can tell you it made me very nervous,” says Jean-François Morin, VP – Information and Communications Technologies, who oversaw the exercise from start to finish. “What kept me awake was forgetting a machine somewhere or cutting off some customers by mistake.”

This secret exercise is more than just a cybersecurity milestone: it’s part of Hydro-Québec’s plan to push its digital shift – a key component of its 2022-2026 strategic plan.

“Our meters generate one billion bits of data per day, and this number will go up very soon. We’re developing huge models to manage all this information and make it talk. But it won’t work unless our cybersecurity is foolproof.”

Ethan Cohen, Gartner VP and analyst for Utility Transformation and Innovation, doesn’t conceal his admiration for the government-owned corporation.

“There is an element of show in such an exercise, but it demonstrates a level of competence that most utilities would like to have. It shows that Hydro-Québec is not merely sustainable, but resilient,” Cohen says.

“A lot of utilities formulate grand strategies, but the issue is executing them. What matters is that the CIO actually does it.”

For Hydro-Québec, its current digital transformation is the second phase of an energy transition plan that began in the 1970s, when the utility was able to use its large production of green hydropower to satisfy almost all residential demand, including heating. But today, the company needs to work on the government’s new requirement – electrifying all transportation by 2040.

“To reach this goal, we’ll have to build an IT ecosystem that allows us to better predict and control power demand, but also to use the production capacities of residential, commercial and industrial customers,” Morin says. “There’s going to be AI everywhere – and our operators are going to become computer specialists.”

Hydro-Québec produces, moves, and distributes about 180 terawatt-hours per year – more than almost any other utility in North America. The digital transition will be on a similar scale.

“Of all viable solutions,” Morin says, “the most profitable will be the use of data. Analytics will help optimize maintenance and consumption but also automate production and decision-making, including the analysis of new infrastructure projects.”

“We’re now changing parts that we don’t really have to change. By putting sensors everywhere, we’ll be able to control what’s going on, to collect histories, and intervene where it’s really needed.”

Most of the utility’s 20,000 employees’ jobs will be affected in some way by the digital shift. With the installation of smart meters, the job of meter reader has already disappeared, although Hydro Québec hired more computer technicians. Among other things, this new technology made it possible to better detect energy theft by analyzing clients’ consumption in real time and comparing it to that of neighbours.

“That was just the beginning,” Morin says. “One of my roles is to identify the jobs of the future, what we’ll need in terms of AI and IT specialists.”

“Hydro-Québec has a tradition of innovation and R&D,” Cohen says. “It’s a very entrepreneurial organization at a level you don’t see elsewhere. And they’re willing to shake up the way they do things to achieve real breakthroughs.”

The digital shift will be key for solving Hydro-Québec’s biggest problem: waste. In a way, the company is the victim of its own success: because it offers North America’s cheapest and greenest energy in massive quantities, it has created a class of ultra-dependent, hyper-hungry consumers who are devouring energy that could be put to better use – to electrify transportation and industrial processes, for example.

“There are people warming their driveway to melt the snow and heating their outdoor Jacuzzis all week long in the winter,” says Morin, who will play a key role in planning how to get customers to use power more efficiently, especially during peak hours – which are very costly.

Hydro’s residential customers currently receive no warning about the actual cost of their unbridled consumption. “We need to develop ways to better inform them of their use. Somewhat like Tesla, which is very good at telling its clients how much they saved in their journey. My dream would be for all customers to get notifications at 4 p.m. about what they’re paying for and how much they’d save by turning off their pool or water heater for a few hours.”

Such goals are not limited to data management; infrared drones, for example, could produce a stunning view of the consumption profile of the most energy-hungry customers. Pricing would also be a powerful awareness-raising tool if changes in habits are matched by real savings, says the company’s VP, who has worked his way up through the ranks since starting as an IT project manager in 1999.

The transition won’t apply only to IT processes: Morin’s office is now involved in all the company’s fundamental policy decisions. Hydro-Québec will have to meet major power needs in the next 50 years, and its management has promised to consider all possible avenues to delay the building of new hydroelectric megaprojects.

“We’re juggling a lot of new ideas, like scaling existing dams, putting in more efficient turbines, but also solar roofs, which look good, or small residential windmills that would allow customers to produce their own electricity and even power the grid at certain times.”

“Hydro-Québec may be further along in the energy transition than other utilities, but they still have to address the current need for self-production,” Cohen says. “There are many new opportunities that have to be analyzed.”

Morin believes Hydro-Québec could move much faster in its digital shift, but he’s holding back on purpose because of cybersecurity and privacy issues. This cautious approach, according to Cohen, is not a bad thing: “There would be big advantages to moving fast but for utilities, the regulatory environment is an inescapable reality.”

A company that sells electrons is particularly susceptible to “malicious” electrons. The more sensors or home automation services it provides, the more exposed it becomes to hackers.

“We need to think ahead,” Morin says. “We could monitor consumption in every home. We could hire bigwigs in Paris and New York to work remotely. But our participation in the North American energy market requires us to comply with strict reliability rules.”

Now that he has successfully achieved the ultimate electric containment, Morin believes cybersecurity will be one of the first AI applications in grid management and control.

He also must deal with Québec’s new data privacy regulations, the most advanced in North America. Like any company that manages information about Québec’s residents, Hydro has to guarantee that these data are protected. Neglecting to do so can be very costly – up to 4% of a company’s worldwide revenue.

Legal and Regulatory Affairs must therefore validate Morin’s decisions. “Do I have the right to use such and such data for such and such application?” he asks – explaining that he had to deliberately slow down the expansion of the Hilo smart-home subsidiary because of these issues.

“We need very robust data governance to make sure we comply with the law but also to determine what data is actually useful. Even with AI, the old law of computing applies: ‘garbage in, garbage out’.”