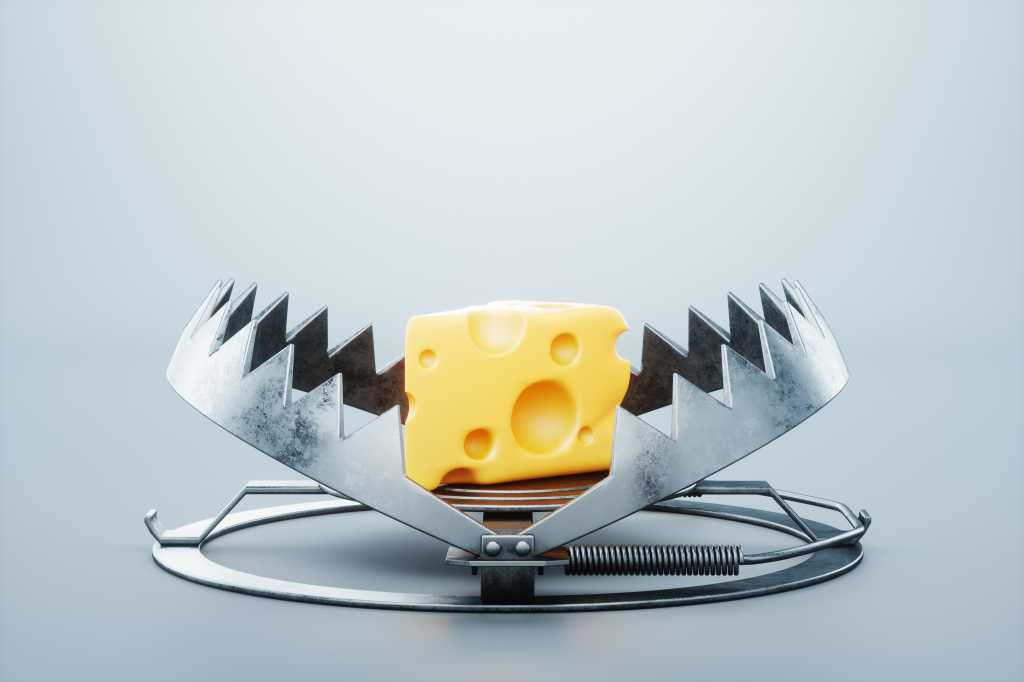 The nonsense was tucked away in a PowerPoint slide, as so much nonsense is. “We’ll help you institute best practices, followed by a program of continuous improvement,” the offending bullet said.

Now, I’m willing to shrug at a bit of harmless puffery from time to time. And maybe this puffery was harmless. But I don’t think so.

As my pappy used to say, ‘If someone sells this and someone else buys it, they have something in common: They’re both schmucks.’ Even ignoring the two-schmucks-in-a-pond aspect of the situation, the whole premise of “best practices” isn’t just flawed, it’s fraud — that should be avoided at all costs. It’s a phrase that pretends to provide value when it’s really inserting nothing but noise into the signal.

The idea of “best practices” is deeply wrong for these reasons: (1) It’s argument by assertion, not evidence and logic; (2) “best” is contextual, not absolute; and (3) it encourages stasis by precluding innovation.

When you read or are told a particular way of doing things is best practice, do you ask what the criteria are for awarding it best-practice status? Or, for that matter, who the governing body is that’s authorized to give out the award?

In the rare cases where there is a governing body — ITIL is an example — best practices aren’t what they offer. What governing bodies more often provide are “frameworks,” which are lists of practices, not actual how-to assistance.

If you have asked, you’ve probably discovered that there is no such group. What there is in its place is self-proclaimed authority. Here’s how that works out:

Imagine the situation at hand isn’t about running IT or a business — it’s about curing intense abdominal agony, for which surgically removing the vermiform appendix is, you’re told while lying in your bed of pain, best practice. An industry consultant tells you so, buttressing their argument by laying out three case studies in which appendix removal successfully eliminated the abdominal distress. It’s best practice!

Except it isn’t, because, sadly, they lost a few patients along the way. There are, as it turns out, lots of different types of intense abdominal pain, most of which aren’t appendix-related. Somehow or other these weren’t written up as case studies.

As has been pointed out in this space before, processes and practices have six dimensions of possible optimization, and because they trade off you can only optimize no more than three of them.

For any given practice, different organizations need to optimize different combinations of these dimensions. A process or practice whose optimization goals are, for example, cycle time and quality will be designed quite differently from one designed to optimize for unit cost and excellence.

Look, if we’re supposed to take someone at their word, their word should mean what it’s supposed to mean. So a best practice should be, by definition, a practice that can’t be improved on.

As a leader and as a manager, the last thing you ought to be doing is encouraging the attitude that the way you do things, or the way you’re going to do things once you’ve installed a new practice, is that there’s no place for innovative thinking.

But that’s what the phrase tells them.

Where do you go from here?

When you decide you need to improve your organization’s practices, starting from scratch doesn’t make sense either. Surely there must be a way to learn from the experience of other organizations.

There surely is, and it’s probably obvious to you if you’ve read this far.

If you’re on the proposing side of such things, banish the phrase “best practice” from your vocabulary. When you’re tempted to use it, describe the practice you’re proposing as a “proven practice” or “well-tested practice” instead, assuming you and your teams have enough experience to justify the claim.

If you’re on the buying side of the equation and someone uses it as part of their attempt to persuade you to embrace their way of doing things, stick your fingers in your ears and sing, La la la la la! I can’t hear you! La la la la la!

It is, after all, just noise.

If you’re looking for a better way of doing things, and like the practice in question as described and are explaining why you’ve chosen to implement it, go beyond banishing the phrase.

Replace it with this dictum: There’s no such thing as best practices, only practices that fit best.

And make sure you’ve evaluated the practice in question so you’re confident it does fit your organization best.

Is that best practice for practice improvement?

But it’s a pretty good one.