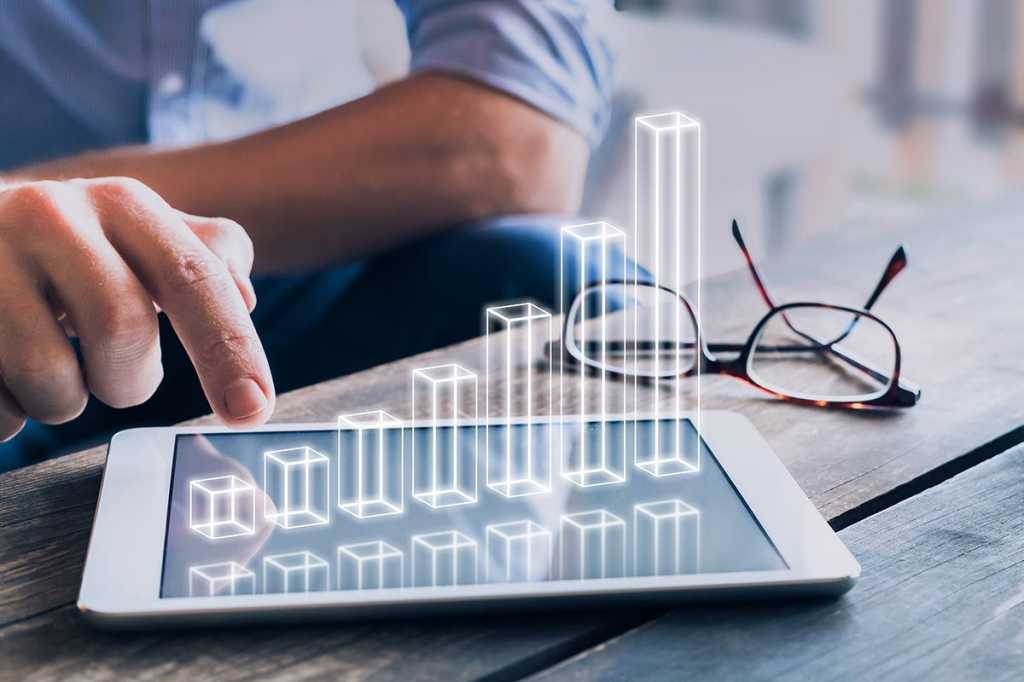 At the outset of the pandemic, Aflac’s independent agent/franchise business looked to be a dead duck.

The traditional in-person process of insurance agents meeting with prospective customers to discuss policies, sign paperwork, and load it into the company’s client/server system came to a complete halt.

While Aflac’s other major division, its business-to-business insurance line, was relatively unaffected by the pandemic, its independent agents hung in the balance, just as the publicly traded company was undertaking a transformational journey to the cloud.

“Because we are an insurance company, what we are is a promise on a piece of paper,” says then-CIO Richard Gilbert. “We had launched a large user-centric, customer-focused transformation with the technology projects we were doing, but then the pandemic hit and changed everything for us.”

Most urgently, the IT team had to attend to the tens of thousands of independent agents who needed a digital system to maintain existing policyowners and sign on new policyholders immediately.

“COVID was the digital disruptor. Our agents sell to small, medium, large businesses at their work site and now there was no work site,” says Gilbert, who signed on as CIO at Aflac in 2019. “So we had to kind of rethink and reimagine our whole model of engaging with policyholders or potential policyholders.”

And the timing couldn’t be more critical, Gilbert says: “More importantly, we had agents that their whole livelihood was based on the ability to sell and service insurance and they couldn’t do that anymore.”

Aflac’s efforts to re-invent its policy enrollment experience, led by its Hatch innovation lab, garnered the insurer a CIO 100 Award in IT Leadership and Excellence.

To overhaul its enrollment experience, Aflac’s Hatch innovation lab had to reimagine and replicate the face-to-face nature of its agents’ business process from scratch.

First, Aflac built microsites to give agents and customers access to insurance products, videos about coverage, and data about each of the policies available, as well as e-forms and a decision support tool to help customers decide which policies best suited their needs. The tool also employed Microsoft Teams to enable agents to set up videoconference meetings with prospective customers and used WebEx for co-browsing with clients and to help fill out e-forms collaboratively.

“There was really nothing revolutionary about it,” Gilbert says. “We were combining technologies that already existed and created a new purpose for those technologies.”

Hosted on AWS, the Virtual Enrollment Experience developed by Aflac includes a microsite customized for each account. “We needed the speed of the cloud to assemble a new experience for agents to work remotely,” Gilbert says of the enrollment process, which is cloud-based except for Everwell, which is used for the final phase — enrolling customers and performing e-signatures — and runs in Aflac’s data center.

Aflac also expanded its marketing outreach to 22 different channels to direct customers to microsites where they could learn about Aflac’s supplemental cancer insurance, set up a virtual meeting with an agent, and use the homegrown system to sign on to policies.

“We actually built a whole new enrollment platform that is much like an Amazon capability. Users could drag-and-drop products into a shopping cart,” he says. “It would tell customers [their] coverage and monthly cost associated with that.”

Thanks to Aflac’s enrollment transformation, Aflac’s agents can now process many more meetings and policy purchases than they could before using manual processes that required physical transit and more time to conduct meetings. As a result, policy sales have vastly improved.

“Agents now have the ability to maximize their schedule. They can be better, smarter, faster,” Gilbert says, with a nod to The Six Million Dollar Man’s 1970s TV icon, the “Bionic Man,” played by Lee Major, who was billed as “better, stronger, faster.” “We’ve made them more bionic, right?”

Gartner analyst Kimberly Harris-Ferrante sees Aflac’s Virtual Enrollment Experience as part of a trend in which the insurance industry is increasingly embracing emerging technologies to meet shifts in consumer demand — in part pushed by the pandemic.

“During the pandemic, many insurers accelerated their digital strategies — some by choice and some by force,” says Harris-Ferrante. “Other companies were forced to transform where they found their outdated operational models would not work in a virtual world, or that consumer online activity was increasing, or to support a virtual agent sales force. For these companies had to transform to survive.”

Aflac, for instance, launched a new division as its technology infrastructure plans began falling into place — a business-to-consumer supplemental insurance direct digital channel for independent business owners of the gig economy, such as Uber drivers.

Building the enrollment system was just one facet of Gilbert’s digital plans for the company.

In parallel with developing the Virtual Enrollment Experience, Gilbert was mapping out Aflac’s full migration to AWS to replace its data centers, a process that has just begun. “We’re shifting away from our traditional data center model or hosted model, and we’re moving all of our applications to the cloud. It’s a journey we started post COVID,” he says.

Regulatory concerns about health data had initially held Aflac back from the cloud, but “we don’t have those concerns anymore,” Gilbert says. “We’ve been able to shift to the cloud and now are on a two-year journey we’re launching to be 100% in the cloud.”

Currently, Aflac has between 15% and 20% of its business data and applications, says Gilbert, who was promoted to chief transformation officer during the pandemic and has big ambitions he believes will distinguish Aflac from other insurers, which, according to Gartner’s Harris-Ferrante are also leaning heavily into technology to transform their businesses.

“Digital transformation continues to be one of the main focuses among insurance CIOs as they support operations and business model evolution,” she says. “As business leaders focus on new business models, including embedding insurance and personalized insurance, they will need stronger digital capabilities and a digital business technology platform to support this vision.”

As for Gilbert, his overarching goal is to create an “enterprise intelligent automation” platform that employs data analytics, machine learning models, and robotics to automate most of Aflac’s operational processes.

“Like making our agents bionic,” Gilbert says, “we need to do the same for our employees. There is a lot of competition for talent, and we need to make our employees [better, smarter, faster] and transform our operational processes using machine learning and artificial intelligence.”

But it all comes down to the same deliverable: a promise on a piece of paper, or in binary code in the cloud.

“What’s at the heart of any insurance company is paying claims,” Gilbert says. “We’re taking our claims specialists and enabling them with a tremendous amount of automation to then allow them to focus on what’s really important.”