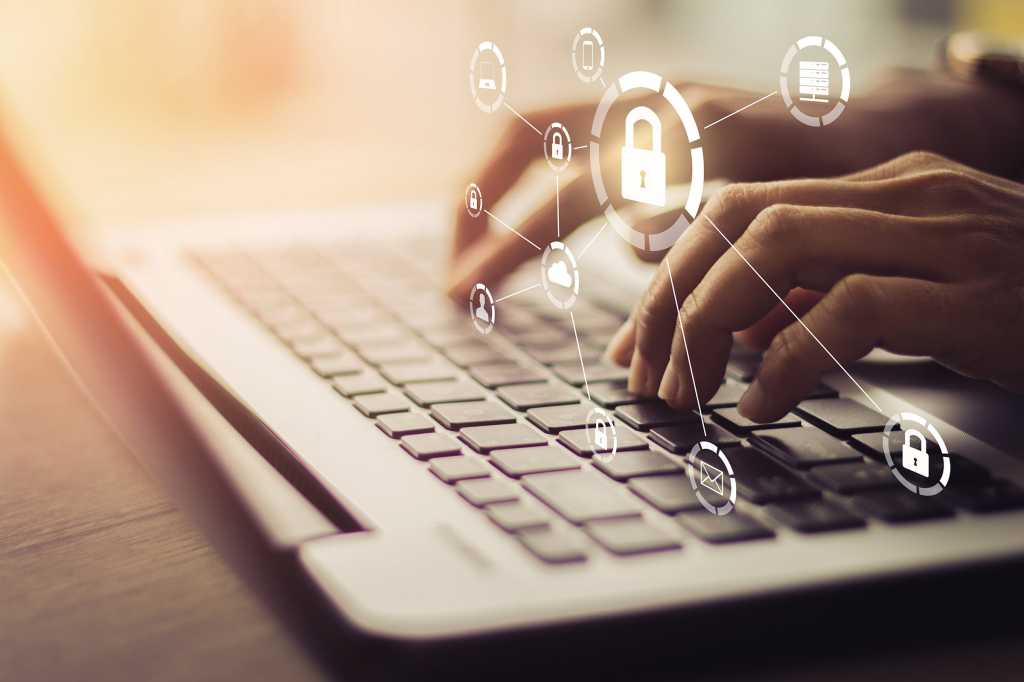 In my last column for CIO.com, I outlined some of the cybersecurity issues around user authentication for verification of consumer and business accounts.

Among other things, I advocated that in this remote/hybrid work era, CISOs must protect their company’s access to data by having a cyber-attack plan ready to implement, understanding the new tools and tactics that cyber thieves use, and being aware of newer AI-based technologies that can lessen cybersecurity risks. But first and foremost, I stressed that to better protect their organizations, CISOs needed to adopt (if they hadn’t done so already) some of the evolving identity and access management technologies being offered by a crop of emerging companies.

Responses from other industry professionals generally agreed that there are issues around authentication, including multi-factor authentication (MFA), but some asked, “Isn’t FIDO supposed to eliminate the risks from all that? Didn’t the FIDO Alliance just recently announce new UX guidelines to speed up MFA adoption with FIDO security keys?” Well, yes, but there is more that tech pros can do. I’ll explain more below.

FIDO as an industry initiative was set up a decade ago to standardize the need for strong authentication/password technologies. It’s basically a stronger set of security authentication measures, in essence, a better security ‘handshake’ between the device and a third-party service. Companies in the alliance include board-level members like Apple, Amazon, Meta, Microsoft, Google, and other tech-heavy hitters. Collectively, they are seeking to solve problems caused by users needing to create, maintain and remember multiple usernames and passwords.

While these initiatives are great, they are only solving an authentication problem between the device and the end service. FIDO provides seamless and secure authentication to a service from a browser, your phone, or an app. But the reality is this is a device authentication, not a human one. There’s still a step on the front end, where the user has to authenticate themselves with the device, and this can be compromised.

For example, using my phone’s face recognition access, my kids can hold my phone up to my face, and boom, they have access. All of the added protection provided by FIDO just got wiped out. My kids could have used (and abused) my accounts. Thankfully, I’ve raised them right. Or at least I hope so!

In addition, someone could create a fake identity representing me on their device. From that point forward the third-party service thinks that I am the user because the device or browser has been authenticated, even though it is really a hacker who has hijacked my identity to set up the device.

Obviously, there’s still a need for a layer of continuous authentication and user identity management to help protect against these exploits. This is about identifying the user versus the machine on an ongoing basis, not just at set-up or log-in. How can we do a better job of identifying who our real users are, while also eliminating former users (employees and contractors) from the ranks of those who have access to some of the most critical of systems?

This is where I think that some of the newer products emerging from the start-up world will be very beneficial to protecting our organizations.

Solving the human user identity and authentication issue is just part of the problem. A recent article in Security Affairs notes that “while people need usernames and passwords to identify themselves, machines also need to identify themselves to one another. But instead of usernames and passwords, machines use keys and certificates that serve as machine identities so they can connect and communicate securely.” These can be also compromised by hackers.

Managing the identity of devices used in cloud services, SaaS applications, and other systems is perhaps becoming an even bigger problem. Organizations often set up a new web service, create an identity for it and the IT assets associated with it, and once it’s up and running, IT staffers are likely not rushing to change or update security configurations on those systems. Once the initial dependencies are set up between devices, it gets that much harder to sever or update those complex relationships.

However, good security acumen would determine that those should be refreshed, which can be a huge management problem. As a result, older, stale credentials become a softer target to attack.

Hackers are increasingly exploiting the credentials of machines, not humans, to launch their attacks. Just like fooling other humans, hackers can fool other machines into handing over sensitive data. According to Security Affairs, given that machine identities are the least understood and weakly protected parts of enterprise networks, it should come as no surprise that cybercriminals are aggressively exploiting them. From Stuxnet to SolarWinds, attackers are increasingly abusing unprotected machine identities to launch a variety of attacks. In fact, over the past four years threats targeting weak machine identities have increased by 400%.

This is a big deal.

Ultimately, as companies continue to expand their use of hybrid and multi-cloud digital services, the more human and machine entities there will be to manage.

CIOs must lead IT operations teams to ensure management of the whole identity and access lifecycle for both humans and machines. This is likely to involve new AI-connected tools that seamlessly handle integration, detection, and automation. These tools can equally limit or extend access to certain functions for both human personnel and automated actions, improving security while bringing down costs by pruning unnecessary account licenses.

In addition, these solutions will fill a void that today still creates major headaches around compliance and reporting. Building a full audit trail into your existing systems is a start. With automations already in place, IT staff can then better manage the governance.

Ready or not, CIOs and CISOs need to adapt to the evolving identity and access management landscape to adopt a holistic strategy or risk security breaches, failed compliance, and costly fines.