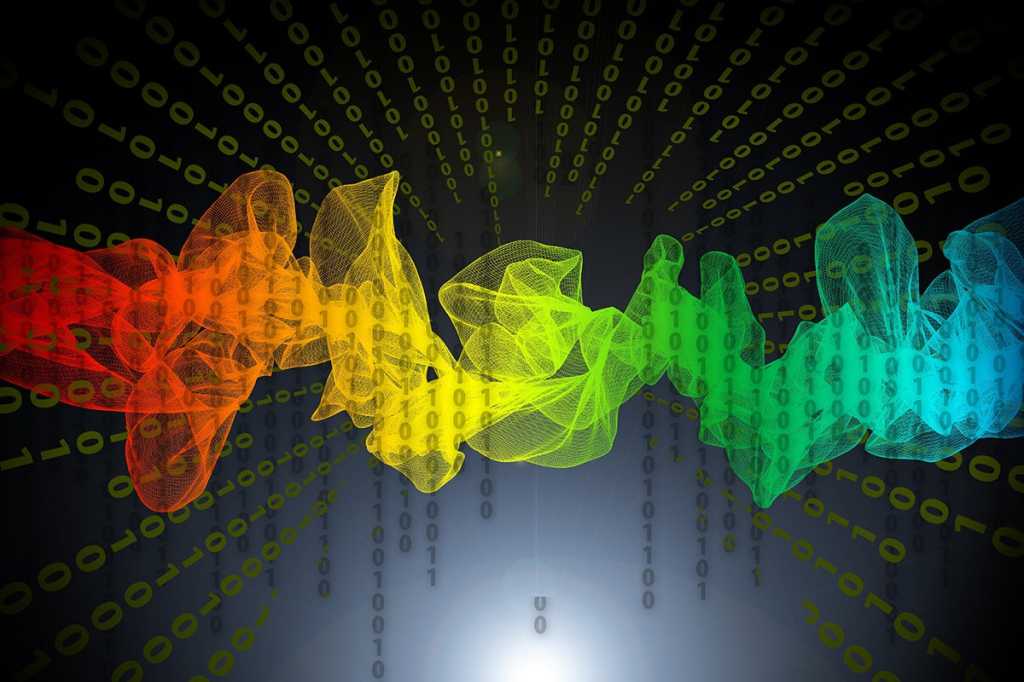 For all the talk of IT launching big-bang transformational initiatives, sometimes it’s the smaller changes that are the most impactful. That’s the case for HVAC manufacturer Carrier, which, in the wake of its 2020 spin-off from United Technologies Corp., has taken a microtransformational approach to updating and automating the business processes that cause its customers and employees the most pain.

The process began prior to the companies’ separation, says Julie Edwards, director of intelligent automation at Carrier, and when the companies split, Carrier IT had to staff up quickly — and take over digital functions previously provided centrally by UTC.

“It was a very challenging time when we started. We were onboarding a lot of new digital personnel to handle the separation from UTC, and to gain that independence,” she says. “We had a lot of people new to Carrier, and then also Carrier was new to automation.”

As part of this shift, Carrier created a series of centers of excellence for various IT capabilities, including one for analytics and automation. “We decided to couple those two disciplines because we thought they played well together,” Edwards says, adding that she was the COE’s sole employee for the first three months of its existence.

The fast-growing IT team had a lot on its plate: “We had probably 130 different ERP platforms across the four business units, and a lot of times they were similar, they were SAP or JDE, but there were different versions, and they ran autonomously on different platforms,” she says. “There’s a lot of focus right now on standardizing and simplifying our ERP footprint across Carrier globally.”

But business departments have needs that cannot wait for that company-wide digital transformation process to complete.

Carrier’s initial plan was to use RPA (robotic process automation), but the diversity of ERP systems in use made simple RPA approaches difficult. Edwards’ team shifted its strategy to making what it calls microtransformations of key business processes, combining automation with analytics, machine learning, and targeted tweaks to ERP systems to solve some of the company’s most pressing digital challenges.

“We come into conversations thinking about everything in our arsenal that could help combat a problem, including process reengineering,” she says. “There’s really no digital tech that can make a process work smoothly if it’s just poorly designed.”

Among the most significant of the 100 or more processes that have now received this treatment is that for return of materials, a project that has earned Carrier a CIO 100 Award for IT innovation and leadership.

The internal process for customers to contact Carrier to arrange return of unwanted materials had some inefficiencies. “We were exposing all of that pain to our customers,” says Edwards, adding that the sheer number of steps customers had to go through to fix a mistake that was often not their fault was causing them frustration.

The first step to transforming the process was to listen to Carrier’s customers to get a better understanding of their pain points. “Secondly, you really have to understand the steps in the process that are value-added steps versus those that aren’t value-added,” she says.

In this case, the process ran through two different ERP systems, one customer-facing to generate the return material authorization (RMA) and a second to prepare the warehouse to receive the material and credit the customer.

“We weren’t going to retire an ERP, that’s not practical,” says Edwards, “so it was really about how we hid that complexity from the end customer.”

Focusing initially on a subset of one business unit’s customers, the team has halved the number of steps in the process, presenting customers with a single interface in Salesforce and automating the exchange of data with the other ERP. Employees are still involved in the process to approve the return, with bots performing the investigative work and filling in the forms.

Carrier is preparing to roll out the new process for customers of its Carrier Bryant Payne business unit next, says Edwards: “We aspire always to expose automation that’s scalable across not only the business unit that we’re focused on, but across business units on common processes.”

Staffing up from near scratch

Microtransformations like that of the return materials process are handled by a Scrum team of four to six, Edwards says. The pod lead manages the team and liaises with the relevant business unit; the architect typically works on a couple projects in parallel, with the project manager handling three or four. Then there will be up to three developers on the team: just one if the automation is done solely using Blue Prism’s RPA software, or more if it also involves working with Salesforce or integrating other APIs.

But all that barely existed when Carrier first split from UTC. Edwards and her colleagues had to use a variety of strategies to build up Carrier’s IT staffing strategy.

Consultants were first on the list: Ernst & Young (EY) provided the initial support to build the team’s governance while delivering early automation pilots.

With the automation team’s start-up period overlapping with the first COVID lockdowns, Edwards was prepared to consider nontraditional candidates to staff up quickly.

“I don’t always hire for the technical savvy,” Edwards says. “I hire for the characteristics of the individual we’re bringing into the COE.” Those characteristics include having the right mindset, curiosity, and a passion for providing digital solutions. Technical skills are still important, though, so, “We couple that with education so we can help them learn the tool sets, we can get them certified, and we can grow a career path for them,” she says.

Carrier flips that story with its Digital Technology Leadership Program, which hires recent graduates who have the technology skills but no work experience and puts them on three eight-month rotations through various Carrier business units to learn about the industry. “These are the top of the top kids coming out of school,” she says.

The final element in staffing up the US automation team is offshore: “We’ve got a hub in India where we also have a lot of our developers and technical architects,” she says.

While Carrier’s microtransformational approach has paid off, the automation team’s interventions into the HVAC manufacturer’s business processes were not always well received, thanks to their fast pace in an organization more used to 18-month waterfall ERP projects.

“We were really aggressive about how quickly we wanted to turn solutions over, and we were very disruptive. That was another hurdle we had to overcome,” says Edwards.

What got the team through was the support of senior executives — “without that we would not have been able to succeed,” she says — and a willingness to compromise: “Everyone had what’s best for Carrier in mind. Coming to a process that could work for all parties was what made us successful.”