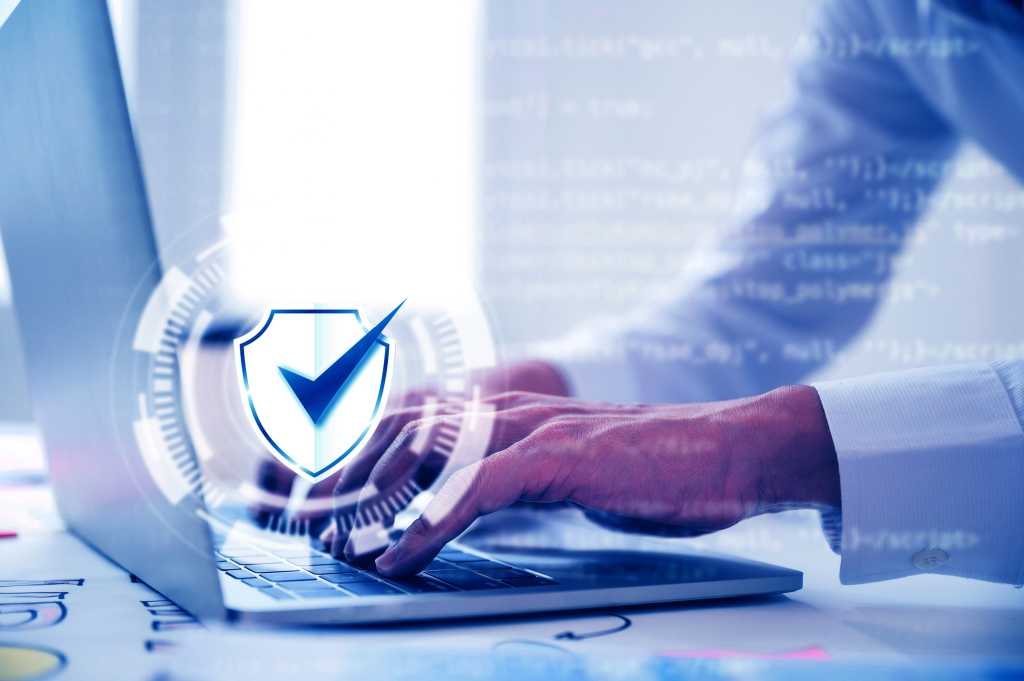 To counter this rising threat, companies need to spot problems before they occur, rather than simply sit back and hope their defenses can withstand the attack when it does inevitably come.

Trying to stop the cyber onslaught is akin to trying to plug holes in a dam, as cyber threats increase. Not only are organized criminals becoming more sophisticated, but state actors are also taking aim at financial institutions, too. Banks spend on average between 6% – 14% of their annual budgets on countering cyber threats. This includes both beefing up IT infrastructure and attracting the top cyber security talent.

But the number of incidents and the cost of those incidents continues to rise. It is not enough to build a security infrastructure that simply sits there and waits to be attacked. Companies also have to find the smaller clues to what may become a bigger problem: they must seal the cracks in the dam before the holes even develop.

From detection to prevention

Cyber criminals leave clues as to where they may strike next, like footprints in the sand – but it takes sophisticated AI analytics to spot them.

Make the Move from Detection to Prevention

Providing a bird’s-eye view of operations down to granular details. It monitors and tracks all user interactions across digital channels – building identity graphs of individual users, creating contextual views of each transaction and acting in real time to only stop fraudulent transactions, not genuine ones.

This enabled companies to proactively detect, prevent, and address first and third-party fraud, money laundering and other financial crimes.

One such example of deploying this kind of analytics to tackle fraudsters, was when Teradata worked with a global top five bank which was under attack by remote access takeover fraud.

The problem grew by 15% during Covid, which brought not only financial losses but pressure from regulators. After deploying Celebrus and Teradata Vantage, the bank was able to establish a hyper-personalized behavioral fraud solution.

It worked by capturing digital interactions in real-time and analyzing the data for transactional and behavioral patterns, running millions of micro models to assess behaviors and deploying insights in sub-second response time. It detected over £100m in preventable fraud, with the bank now able to detect and prevent 70% of fraud cases.

Levelling up the arms race

The cyber fraud arms race is one of move and counter move, but by investing in analytics financial services can deploy a powerful new weapon in the fight against the fraudsters.

For more information on how to move from fraud detection to prevention click here. 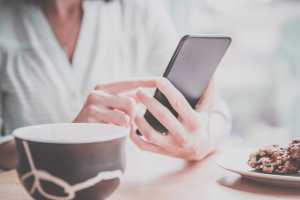 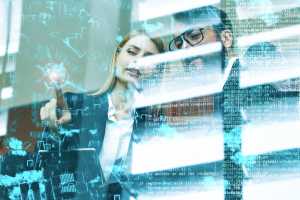 The evolving role of CFO is driven by data 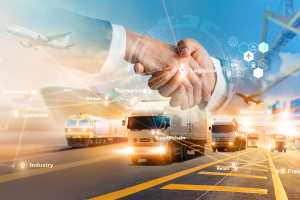 Why the modern supply chain must ditch siloed working