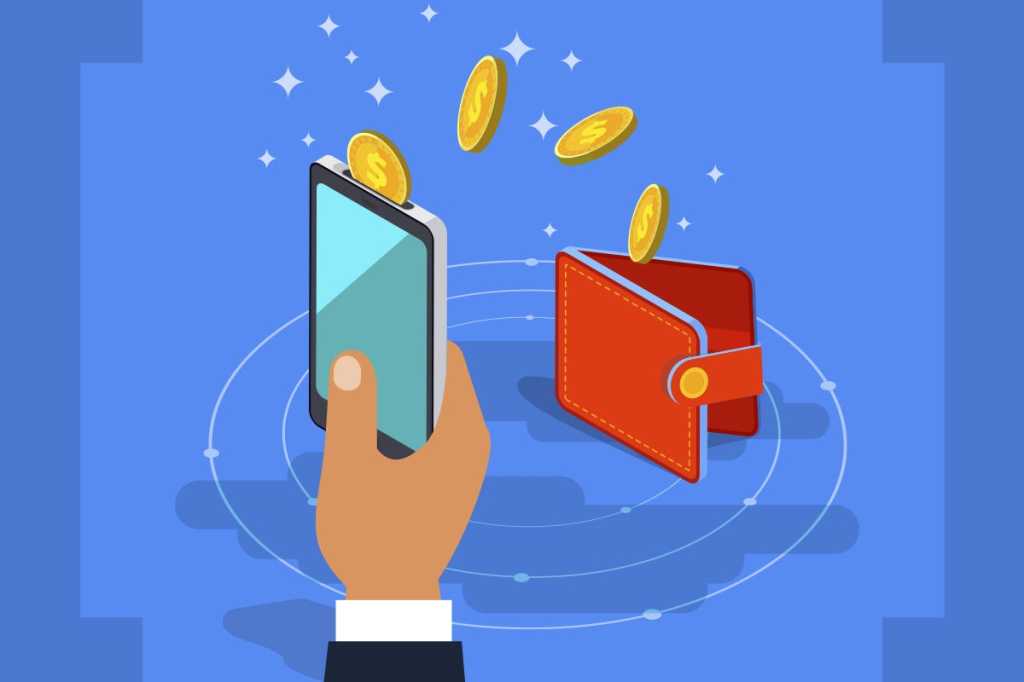 Despite an evolving internet penetration rate of 47% in 2020, according to Internet World statistics, the social use of ICTs remains the main cause of digital illiteracy in Africa. Irrespective of the various ways of learning, and the abundance of information and knowledge, “use of digital in Africa remains basic and likely to favor digital acculturation to the detriment of cultural enhancement and an intellectual revolution,” according to the Gefona Digital Foundation, a research NGO on digital issues.

This reality can be seen in how Africans react toward certain digital innovations such as e-currencies, whose implementation, according to experts, is slowed by the lack of digital education.

“The continent has not yet laid the foundations of the digital economy to impact the perception of digital money,” says Armand Ngueti, a technical specialist in computer science and president of the Blockchain Association of Cameroon (BAC), launched by the Cameroonian government. “People still equate IT with bureaucrats. They don’t know that digital changes create many jobs. This is a serious problem that prevents people from understanding the ins and outs of innovations.”

This educational gap is also driven by some companies exploiting the system, perpetuating a lack of inaccurate information and confidence of populations.

“Most Africans don’t understand digital currencies and some of the companies that came first have done a lot of scams, causing misinformation and mis-education, all of which make adoption more difficult,” says Cho Rimsky Che, CIO member of the BAC and manager of Flexybank Cameroon, a mobile payments company.

He discovered digital currencies in India in 2012 and has since been fascinated by them and has worked with them to understand what lies ahead.

“I have always surrounded myself with digital currencies to understand the futuristic needs in Africa,” he says.

Moving toward digital currencies is a great opportunity for some, but its use is also hindered by inadequate digital education within companies. And this is where CIOs can help alleviate the issue.

In order to make these benefits of digital currencies understood and at the same time facilitate their adoption, the contribution of CIOs is generally championed by stakeholders.

“With a currency that will be distributed over the internet through multiple channels and an incredible volume of data, the role of the CIO becomes crucial in terms of anticipating, reading the big picture and going beyond internal design,” says Ngueti.

He sees the CIO as “the light” that enables the translation between the external and internal environment, and puts in place the information systems that support the large-scale understanding of potential uses.

Also adding to the momentum, Che believes that the CIO’s strength in this context is their mastery of the big picture.

“They have a better understanding of technology, information and people,” he says. “They understand how to connect these three elements. Technology comes as a solution to implement digital currency. It’s the CIO’s role to study the market, understand the needs of the people and provide the right solution that meets those needs.”

However, from different views, they can’t do it alone and they need to work collaboratively with other players to maintain the adoption chain.

For Gildas Pambo, CIO of Digicom, an IT engineering company in Gabon, the CIO is also able to align or promote information strategies in projects.

“But we need to rely on the CISO to take into account risk mapping,” he says. “We need to accompany the C-suite to align their strategies, otherwise we’ll be misunderstood and our proposals will be rejected.” He also highlights the difficulties CIOs face in the African context, including being misunderstood by people unsure of the technologies or their issues. “False rules of governance are also a barrier,” he adds.

Digital currencies are on a long and uncertain road as the strategies CIO should support are not yet established in most countries.

“The remaining challenge in adopting digital currency is to worry about its process and lifecycle,” says Mbassa Donald Gavis, CIO and core banking systems consultant. “The interface with certification bodies is rigid and complicated and this prolongs the implementation of such projects. Technical constraints also arise due to lack of foresight, technical skills, standards control and safety, among others.”

Amon Mocé Rodolphe Bazongo, a computer scientist and big data management expert working for the African Union (AU) actually had to give up integrating them into his business plan because it was difficult to convince his partners and shareholders to use them. “With some partners, we decided to adopt digital currency as one of our payment methods,” he says. “This has been beneficial for account tracking and even for settling account errors. One of our employees once used his digital wallet to show that an error had been made in calculating company shares, but he still needed to provide proof. But over time, several employees lost the instructions for their wallets, and their difficulty in mastering the technology was creating hassles, so we decided to drop the digital currency.”

He observed that people don’t understand how it works or how to choose the right blockchain. “In other cases, people are opposed to it because they think everything about digital currency is a scam,” he says.

However, this trend of digital illiteracy has not stopped some African countries from moving to digital currency.

Nigeria is the first to launch national digital currencies by the central bank (CBDC) in October 2021. As of November 2021, its central bank has declared under 500,000 consumer wallets and 78,000 merchant wallets, and a total of about 38,000 transactions amounting to NGN 209 million were recorded within that first month after launch.

Other countries like Ghana have gone live with the pilot phase of their CBDC. The Ghanaian authorities hope that the eCedi pilot project launched in June 2021 will stabilize the local financial system. Bank of Ghana’s governor Ernest Addison said the eCedi roadmap encouraged Ghanaians to jointly support the project for a stable, digitally advanced and innovative future financial system for the country.

Also, the Central African Republic launched ‘Sango’, its local cryptocurrency, as a national digital currency in July 2022. With 210 million Sango coins put on sale in July, 12.1 million have found takers in three days according to the Central African government.

Eswatini has also launched the pilot phase of its CBDC while Uganda, Rwanda, Kenya, Tanzania, Madagascar, Zimbabwe, Zambia and others are still researching.

Experts say that a digital currency launched by local institutions is beneficial for the local economy and reassures the population.

“When central banks are involved, people have the opportunity to better understand and adopt this type of currency. It’s also a response to the breakthrough of cryptocurrencies,” says Bazongo.

For others, it’s comforting because it has a very secure and reliable official framework.

These strengths are considered by Lassina Fofana, a specialist in information science and related services, and CEO of Biwari, an African blockchain start-up based in Ivory Coast. “The use of CBDCs in a country contributes enormously to making the monetary system more reliable and dynamic,” he says. “And it’s more difficult to counterfeit a blockchain-based digital currency because of the speed, simplicity and affordability of transactions due to users no longer needing an intermediary like a bank or other company to make money transfers.”

Aurore Bonny is a journalist, blogger, and communication specialist. She is particularly committed to writing about ICT, environment, social, politics, security, and art, and has collaborated with specialized media in those fields. She enjoys transforming complex topics into simple, inspiring, engaging and informative news with a strong social impact. She is a philosopher in love with humanity, an evangelist of love and peace. She has an open mind, always ready to learn and share.