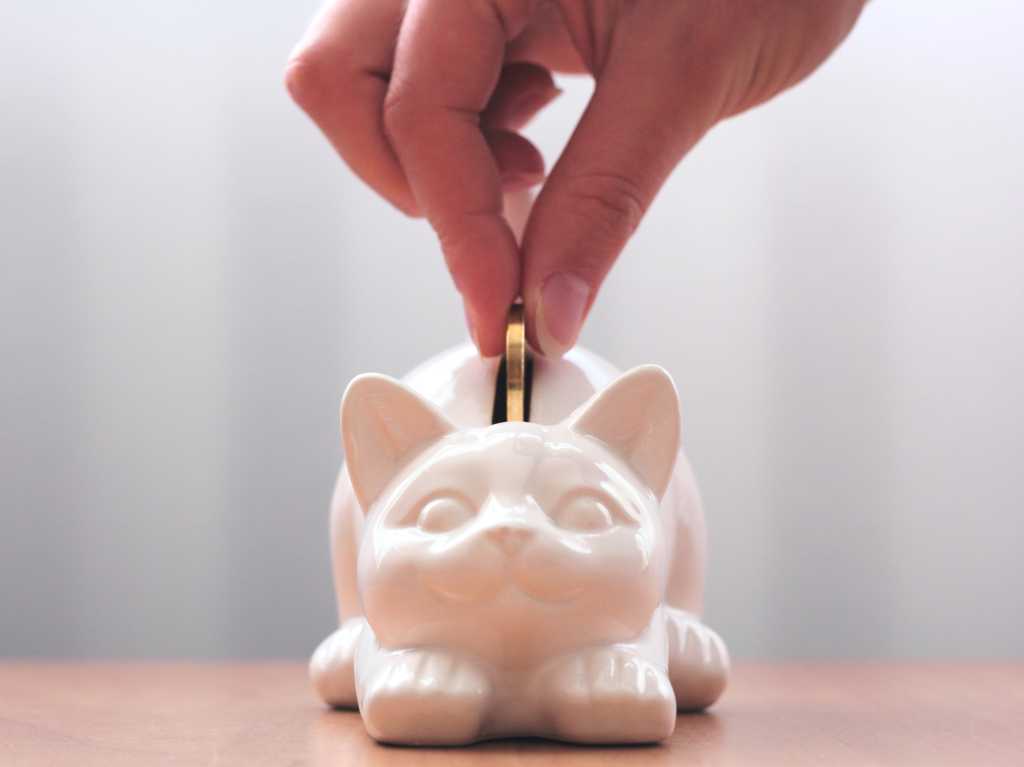 Schrodinger’s Cat is a quantum mechanics thought experiment in which a hypothetical cat can be considered to be both alive and dead simultaneously. I can’t help but think of open banking in the United States — it’s not here, and, at the same time, it’s very much here.

Pushed in part by an assault by upstart fintechs and non-financial tech giants like Google and Apple, North American financial institutions are turning to application programming interfaces (APIs) as a key way to reach new customers and compete. In essence, they’re not waiting for the kind of regulatory open banking mandates that have been handed down in other parts of the world. They’re building their own open banking environment.

From their implementations in January 2018, PSD2 and UK Open Banking regulations have spread around the globe, with regulators in many countries implementing some form or another of rules mandating that banks open, via APIs, customer transaction data, payment initiation, and other banking data and functions.

Generally, the intent of these regulations is to spur competition among banks, foster budding fintech ecosystems within countries, and give banking customers more access and control over their data. Over the last few years, it has almost seemed as if financial regulators were competing with other country’s regulators to make their banking system more competitive! And so open banking has spread.

In 2017 the US Consumer Financial Protection Bureau (CFPB) issued a set of high-level, non-binding principles intended “to help foster the development of innovative financial products and services, increase competition in financial markets, and empower consumers to take greater control over their financial lives.” This was widely believed to lay the groundwork and justification for implementing open banking laws in the United States. However, many years and much discussion later, the nation still doesn’t have open banking regulations. Yet the lack of regulatory action doesn’t mean the industry is sitting on its hands.

Open banking by a different name

Over the past decade there has been a massive wave of venture investment in fintech companies, with more than $210 billion invested in 2021. On top of the fintech explosion, “big tech” companies have been investing in financial technology products. Witness Google Pay and Google Wallet or how Apple has built up a portfolio of financial products with its own Wallet, Pay, Cash, Card, and Pay Later.

The financial industry, in other words, is under assault. In response to this, you might assume that it has lifted the drawbridge and is relying on its historical regulatory and data moat for protection, but you’d be wrong. The moat is there, but the drawbridge in many cases is down and banks and financial institutions are actually on the offensive, competing via — you guessed it — open banking.

North American banks and financial institutions are opening APIs as part of strategies to build new distribution channels and reach customers wherever they are. Yet nobody here thinks of or calls this “open banking,” which is most often associated with a regulatory imposition. Savvy US bankers are however pursuing “embedded banking” strategies by embedding their financial services within applications where their customers are doing business. This is taking two main forms: B2B (or B2B2C) via vertical solutions and, more directly, B2C via API “networks.”

The competition is Toast

All verticals are undergoing digital disruption, or as the tech investor Marc Andreeson famously said: “Software is eating the world.” Because of that disruption there’s a massive opportunity for banks to acquire new distribution and new customers and revenue. The recent $20bn Toast IPO illustrates the possibilities. Toast is digitally revolutionizing restaurant management with its modern, cloud-based restaurant point-of-sale system, but it generates a large portion of its $1.7bn revenue from payments fees. Banks successfully embedding their services into disruptive, high-growth applications will materially outperform those that do not.

Successful digital disruption and eye-popping growth are driven by compressing time, automating tasks and workflows, and – most of all – providing delightful, frictionless experiences. Hailing a ride via a mobile app, curbside takeout and contactless ordering and payments, instant point-of-sale financing are all powered by rich, real-time data.

To execute embedded finance strategies that capture payments flows and lending originations in business verticals, banks must go to market with a fully digitized platform that can both serve large volumes of varied data as well as project that data and functionality into applications. And they must do it with the speed and scale of a fintech or big tech company.

Banks are finding new ways to digitally service their customers. Just like how banks put branches and ATMs into shopping malls to better service their customers where they physically are, financial services firms are working through API aggregators like Yodlee or Plaid to get the broadest distribution of customer transaction data and payments functionality into the digital experiences their customers want to use (like Venmo, Mint, or Personal Capital). This enables financial services firms’ customers to use the best digital experiences most tailored and useful to them.

As with vertical solution partnering, banks are having to re-tool their backend systems to support real-time interactions with myriad consuming applications, far broader and deeper data handling, and the ability to project data and services into third-party experiences. It is a massive change in the way banks are going to market, but considering the scope of disruption they face, the payoff justifies the investment. Open banking is both here and not here — while not driven by regulations, “open banking” in the form of embedded banking is the new basis for competition in the US.