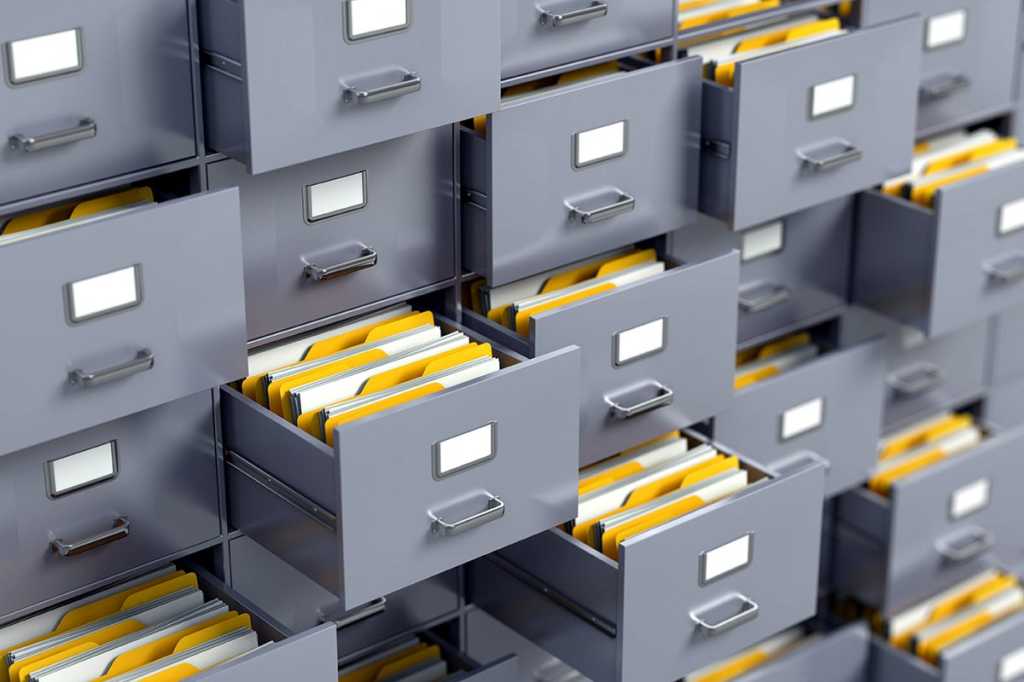 When Steve Pimblett joined The Very Group in October 2020 as chief data officer, reporting to the conglomerate’s CIO, his task was to help the enterprise uncover value in its rich data heritage.

For a company that made its name in mail-order catalog sales, the idea of building an enterprise-wide data catalog seemed to be an appropriate part of that process.

Very grew from the successive mergers of a number of mail order catalog companies, the oldest dating back to the 1890s. Its constituent companies later moved into high-street retail, launched new mail-order brands selling clothing on credit, and even created a consumer financial data broker, later spun off like so many of the group’s other non-core activities.

The group’s move online began in the 1990s with its first steps into e-commerce, followed by the closure of its physical stores in 2005. It launched its first online-only brand, Very, in 2009 and finally abandoned its printed catalogs to go all-in online in 2015.

The whole company rebranded as Very in 2020, the year Pimblett joined. He found a rich collection of data assets, including information on over 2.2 million daily website visits, 4.8 million active customers and 49 million items delivered annually.

Behind the flagship brand, though, he says data remained scattered in siloes across many legacy business units and applications, with limited automation, many glossaries, and complex data lineage, and stewardship making it hard to govern and audit.

Data and analytics experts were also spread across the organization, with some under the technology team but others embedded in the various business units.

“There was no one to help everybody with standards and central approaches, so every business vertical was doing it differently,” he says. “‘It’ being everything from how they collect and measure data, to how they understand it and their own glossary. It was very fragmented, and I brought it together into a hub-and-spoke model.”

The new model enables Very to design once and deploy everywhere, while maintaining a product focus.

As a result, Pimblett now runs the organization’s data warehouse, analytics, and business intelligence. “We’re a Power BI shop,” he says. “I run the infrastructure and a central enterprise BI team.”

Establishing a clear and unified approach to data

But getting to this stage was an intricate process that involved creating centers of excellence for things like data analytics that own the end-to-end infrastructure, application and skill sets, as well as career plans for staff.

Pimblett took a carrot-and-stick approach to get everyone working together, partnering with them on value creation (the carrot of profit) and risk mitigation (the stick of compliance). “It’s about making sure we understand the legal basis by which we’re capturing data, what we’re doing with it, where it flows, how we use it, and that we govern all those things,” he says.

Enterprises need to be aware of the dual nature of the data they hold, that it can be both an asset and a liability, he says.

One of the early projects on which he was able to add value through a partnership between his data hub and one of the business unit spokes was in building a new demand forecasting tool.

“We’re a multi-category retailer with over 160,000 SKUs, so forecasting how much stock to buy of each SKU is a business challenge, but also very much a technology and mathematical challenge,” he says.

To get buy-in from business units for projects like this, he says, “you have to sell them the benefit and the outcome of shared platforms, reuse, shared data, and the efficiencies that they’ll get,” and not the technology you’ll use.

“A lot of roles in data just talk about the data,” he says. “Where do we store it? What’s the infrastructure? What’s our warehousing technology? You know, good old DBAs, modelers, and analysts.”

Instead, says Pimblett, he and his data colleagues ask business managers, “Where do you think you can create value from data? What type of decisions are you making? Where is there opportunity to automate? And how can we delight the customer or empower your colleagues to take better decisions? Turn it into an outcome, a value and an action conversation. That tends to get them engaged,” he says.

Very has come full circle as a business built on catalog data, but it took some introspection in order to figure out the best way to get there.

“Cataloging your data is more important than ever for many companies, with so many technology options, different data silos, enterprise warehousing, lake houses, data lakes, and all those types of capabilities,” says Pimblett. “Understanding what data you’ve got locked in all these different stores is a big part of the jigsaw puzzle.”

So he began working on a pilot project with data catalog and governance tool vendor Alation about a year ago, after it responded to Very’s RFP. In a first test of the technology, he used Alation to catalog a subset of Very’s data held in an old Teradata database. It took about nine weeks to set up the infrastructure, make the connection to the database, and index and understand the metadata. Very is focusing on short sprints like this, rather than on monolithic 12-month projects that may not fit the business when finished.

“Run a pilot within nine weeks, prove it, prove the value, and then roll it forward into production is very much how we think about our full technology agenda,” he says.

Pimblett hasn’t yet catalogued all of Very’s data, however. It’s always going to be a work in progress. “We’re picking off the highest potential value and highest risk areas,” he says. “We’ve done it in our financial services area, and some of our marketing area. Those tend to hold the biggest amount of our customer information.”

The next step will be to roll it out across the whole company.

“We’ve got some massive systems that take time to index — not from a tech perspective, but from a data stewardship and understanding perspective,” he says.

Reflecting on things he might have done differently over the two years since he joined Very, Pimblett cautions against embarking on new technology projects for the sake of it and recommends always thinking about the desired outcome or action first.

If you don’t, he says, “there’ll be an occasion when you realize you didn’t comply with your own principles and start with the action and outcome.” In those situations, he says, you need to tell yourself: “Get back to your strategy. You’ve thrown value away because you’ve had a team working on a vanity project rather than creating business value.

One of the next value-creating projects to which Very will be applying its rich data legacy centers on loans: By the end of 2022, it will pilot a new personal finance business, offering its existing customer base loans of up to £7,500 ($8,800) over one to five years.

“We’ve got a trusted brand and we’ve just started to innovate based on our technology and data capabilities,” he says.