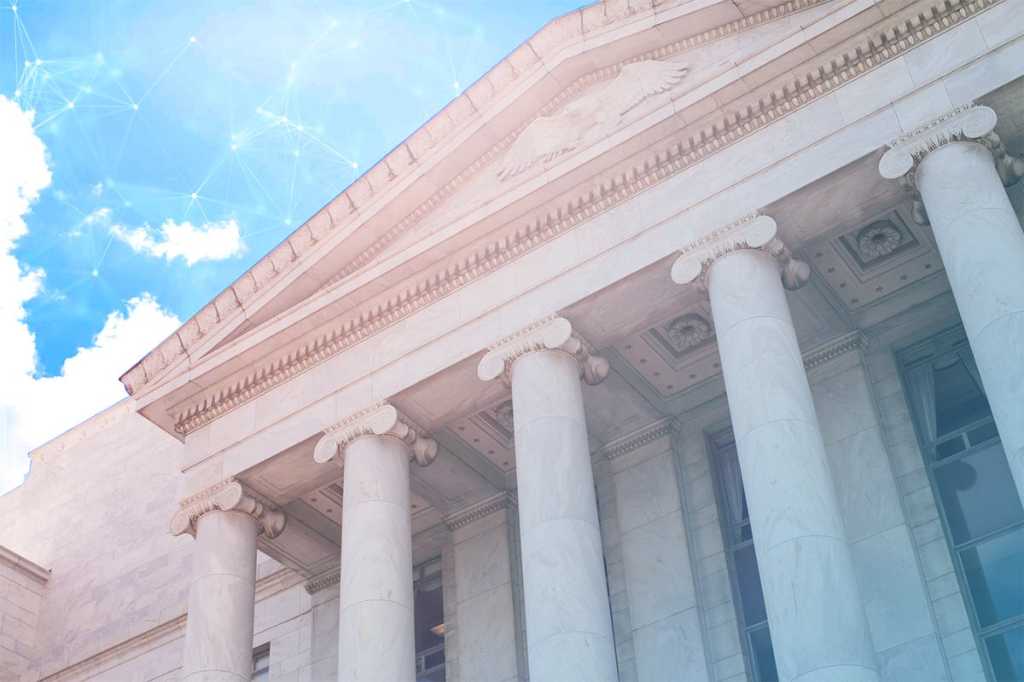 Government organizations have the longest average buying cycle for technology when compared to other sectors, with procurement laws injecting complexity into the procurement process, according to a Gartner report.

The report, which is based on a survey of 1,120 executives with the inclusion of 79 public sector employees across the US, Canada, France, Germany, the UK, Australia and Singapore, showed that the average buying cycle for government entities is 22 months.

This is in contrast to at least 48% of all respondents saying that their buying cycle for technology averaged around six to seven months.

“Technology acquisition brings challenges to the public sector that do not commonly exist in other industries,” said Dean Lacheca, vice president and analyst at Gartner.

“Each jurisdiction has its own procurement laws and policies, and within that, each agency or department can have its own interpretation of them. A failure to conform to the rules can have serious consequences, from unwanted publicity to personal risk of prosecution,” Lacheca added.

Some of the other reasons behind the delay include changes in scope, research and evaluation along with reaching an agreement around budgeting.

Many respondents also said that these delays occur before the beginning of the procurement process, with at least 74% of public sector respondents claiming that developing a business case for purchases takes a long time.

More than 76% said that scope changes requiring additional research and evaluation was also another major factor resulting in delays, Gartner said, adding that 75% of respondents listed reaching agreement around budgeting as a major concern for delays in the buying decision.

“While government buying cycles can be long, it is important to note that these time frames are not set,” said Lacheca.

“Initial planned timelines can be delayed as a result of a combination of both controllable and uncontrollable factors, especially when no external deadlines exist.”

A typical public sector buying team has 12 participants, with varying levels of participation in the process, Gartner said, adding that government C-level executives tend to be less involved in the technology buying process when compared to the private sector in order to avoid association with the process and creating the perception of political influence in the outcome.

This also makes government C-level executives less willing to defend the process if challenged by unsuccessful vendors or the media, the research firm said.

Further, the survey shows that public sector buying teams are more likely to be composed of lower-level operational staff, who act as subject matter experts providing recommendations to their C-suite.

At least 68% of public sector respondents claim that another reason for delay is their inability to obtain specific product or implementation requirements details from the provider, Gartner said.