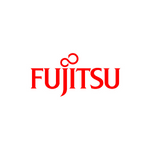 Fujitsu
Make the world more sustainable by building trust in society through innovation. 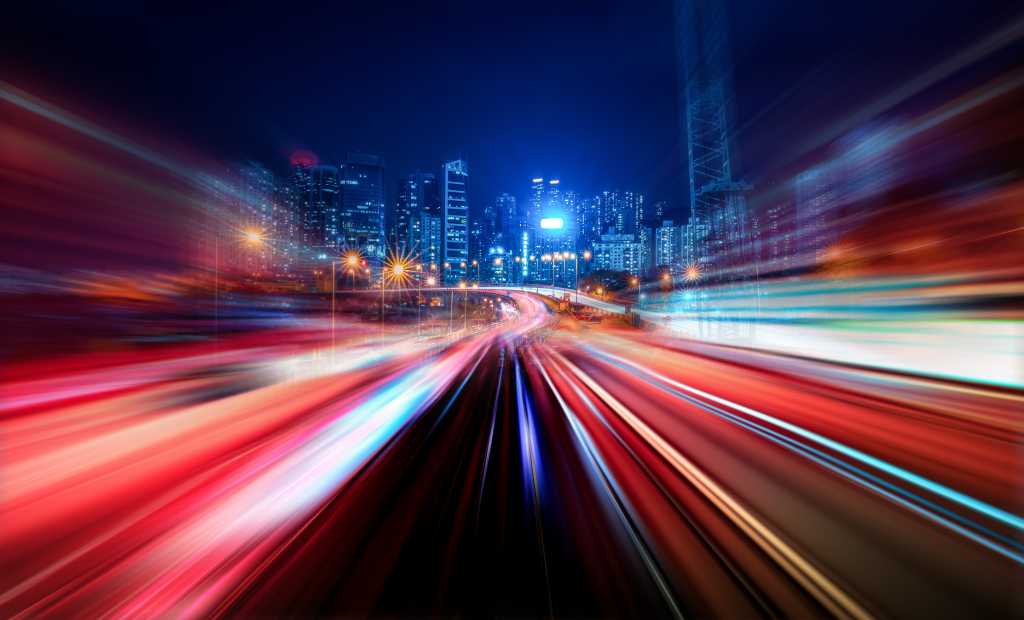 It’s difficult to visualise the true scale of AI, as it’s almost certainly more than you imagine – it’s going to contribute more to the global economy than the current GDP of India and China combined.

PwC research suggests that AI could contribute as much as $15.7 trillion by 2030, and by singularly responsible for a 26 per cent boost in the GDP of local economies. That would place it as one of the most fundamentally transformational changes in human history and, PwC notes, there is the opportunity for emerging economies to leapfrog developed ones by being faster on the AI uptake.

However, for all the promise of AI, there remain challenges. Gartner research suggest that only 54 per cent of AI projects make it from pilot to production. The challenge, Garter says, has to do with scale. “Scaling AI continues to be a significant challenge,” Frances Karamouzis, distinguished VP analyst at Gartner, said of the research. “Organisations still struggle to connect the algorithms they are building to a business value proposition, which makes it difficult for IT and business leadership to justify the investment it requires to operationalise models.”

In Australia, AI Test Drive has already been embraced within the university sector and is already resulting in projects that are now scaling. For example, the University of Wollongong has been working on a “Safety After Dark” project initiative for the NSW Government, and is leveraging AI and the AI Test Drive platform, with the support of Fujitsu, to build it.

Led by Dr Johan Barthelemy, the AI automatically analyse real-time camera feeds and issues and alert when it detects a suspicious incident or an unsafe environment. “Unsafe environment” scenarios include people fighting, a group of agitated persons, people following someone else, and arguments or other abnormal behaviour. It can also identify an unsafe environment, such as where there is a lack of lighting.

This project was successfully trialled, and that has led to further consideration and ongoing development to find a broader range of applications for the AI.

Overcoming the barriers to entry

Universities are only one of the sectors that is investing in AI, of course, however, the barriers to entry are consistent across sectors. AI is expensive, as workloads are generally hosted in the cloud, but the sheer amount of data involved in building an effective AI routine result in big data costs.

AI also requires substantial IT skills, and Australia faces a deepening skills crisis around this. As noted in the AFR earlier this year “huge demand for expertise in cloud software, along with AI and machine learning skills, business intelligence and data analysis to support automation and virtualisation efforts have added to the talent hunt for technology staff.” Without being able to access the requisite skills, many AI projects will be delayed across Australian sectors.

Most significant of all, however, is the difficulty with getting buy-in for AI projects. This is a real chicken-and-egg scenario; without having the prototype to demonstrate the value of the project, it  can be difficult to convince the leadership team to invest in the kind of computing power and infrastructure required of AI.

This is where the AI Test Drive solution comes in. As Fujitsu notes: “Just as a buyer would prefer to test drive a car before making a purchase, test driving AI infrastructure before committing to it can help ensure that the organisation makes the right choice.”

Finally, Fujitsu’s contribution to the solution is the PRIMERGY RX2540 M6 system, featuring Intel Xeon Gold processors, and two NVIDIA A40 GPUs, which is ideal for HPC and AI workloads.

With so much innovation available through AI, organisations are facing a disrupt or be disrupted scenario. Being the disruptor requires a willingness to invest in AI, however, solutions such as the AI Test Drive by Fujitsu, NVIDIA and NetApp, are giving organisations, their data scientists and their app developers, that first opportunity on the pathway to AI.

For more information on the AI Test Drive by Fujitsu, NVIDIA and NetApp, click here.