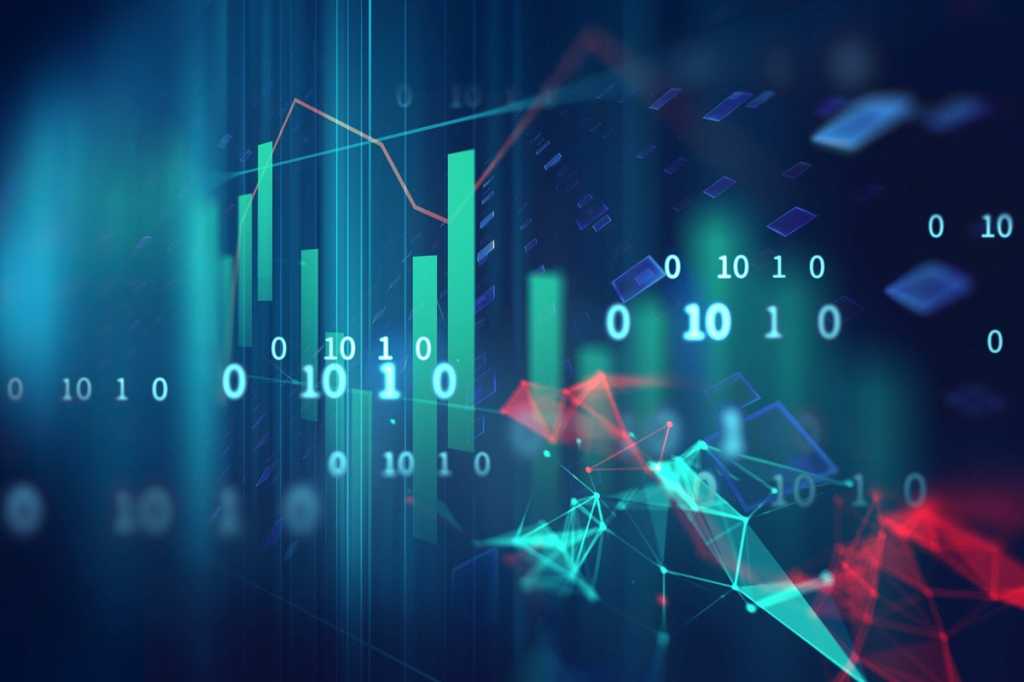 The chief information and digital officer for the transportation agency moved the stack in his data centers to a best-of-breed multicloud platform approach and has been on a mission to squeeze as much data out of that platform as possible to create the best possible business outcomes.

Aside from his own plans, Fazal is also engaged with CIOs and CTOs of partner agencies on several 10-to-15-year projects that involve purchasing new trains, building new tracks, and designing the proposed new tunnel between New York and New Jersey to add additional tracks. Collectively, the agencies also have pilots up and running to test electric buses and IoT sensors scattered throughout the transportation system.

But those are broad plans that involve several transportation agencies and multimillion-dollar capital expenditures.

Since joining NJ Transit, Fazal has primarily been chipping away at his major goal: enabling data innovation. To do so, Fazal devised a plan to transform the company’s IT operations into a world-class cloud-based platform that can offer up whatever analysts want — even what they didn’t know they could have — an evolution that sees NJ Transit moving from reports and pie charts to advanced chatbots, AI and machine learning (ML) models, and predictive analytics.

“We have shown out value,” Fazal says of the transformation. “What our team has produced in the last few years is keeping in mind how to make people’s lives simpler and reducing commute times.”

To mine more data out of a dated infrastructure, Fazal first had to modernize NJ Transit’s stack from the ground up to be geared for business benefit.

In early 2020, the company’s infrastructure was an amalgam of “everything,” Fazal says, including mainframe, client/server, and SaaS systems, as well as 140 applications of all “flavors,” some customized, some off the shelf, some from big companies and some from small companies, he says.

Data from that surfeit of applications was distributed in multiple repositories, mostly traditional databases. Fazal instructed his IT team to collect every bit of data and methodically determine its use later, rather than lose “precious” data in the rush to build a massive data warehouse. “We didn’t care about what the data was,” he says. “I just told them to think of yourself as a dump truck and collect everything.”

The approach is generating lots of practical business benefits and has improved customer service.  Today, NJ Transit is a “data engine on wheels,” says the CIDO.

Fazal and his team have moved most of NJ Transit’s data to the cloud, evolving from simple reports to advanced analytics and AI/ML models that generate insights that transportation business analysts could only dream about in the past, he says.

“We created a data warehouse and data lake to get all data in one centralized space, which then enabled us to create reports, analytics, prediction, and prescription, therefore maturing the organization,” Fazal says.

As NJ Transit built up its data warehouse, the business value from the data insights and discoveries improved, from initially assessing on-time performance of trains and buses to analyzing crew and employee availability, mechanical and engineering factors leading to transportation delays, pinpointing the number of trains on tracks at a particular time, identifying factors that slow service, and predicting the impact of incoming storms and weather events on the performance of the company’s transportation services.

To date, NJ Transit has hired about eight data gurus to support these endeavors, with a goal to hire even more top-tier data experts in an effort to accelerate business insights and predictive analytics to help transform the business.

As a result, NJ Transit’s data maturity as an organization has grown. Instead of soliciting business analysts for information that would be useful to them, Fazal and his team now have a backlog of requests from those analysts who are hip to the data innovations the IT team can produce.

“When we see that, it now appears the business analysts are talking amongst themselves and sharing what the IT folks can create for them,” he says. “We’re just making sure the company is aware that this capability does exist, and that we are ready to build whatever business challenge or business problem that’s been identified using data. That’s how we measure success.”

Moreover, NJ Transit’s IT team is now able to anticipate the needs of the business analysts. While many corporations are still trying to align IT goals to match the business goals, Fazal and his team are driving insights and business outcomes analysts never even imagined in the past.

“Maturity is defined by how effectively the data is leveraged,” Mukunda says, noting that the core goal of a transportation entity like NJ Transit is improving departure and arrival performance and quality of service of the commuters and the employees behind the scenes.

“Data from connected public transit vehicles can be leveraged for vehicle health and condition monitoring. It is also leveraged for further analysis, such as understanding traffic patterns and peak hour service, identifying congestion and accident-prone areas, and integrating with other services such as the application for multimodal journey planning,” he says.

None of these data innovations would have been possible without NJ Transit’s migration to the cloud, Fazal says.

“We selected a multicloud strategy from the very beginning because there’s not one cloud for everything,” he says. “We found that there are different specializations that these cloud providers provide.”

NJ Transit will continue to evolve its cloud infrastructure in service of data innovations.

“The benefit of the cloud is that we get out of the space of maintaining all the infrastructure on which the application sits on,” says Fazal, freeing up NJ Transit IT to move beyond upgrades and patches, and instead contribute new data-fueled insights to deliver more sophisticated data-fueled functionality to improve and modernize transportation.