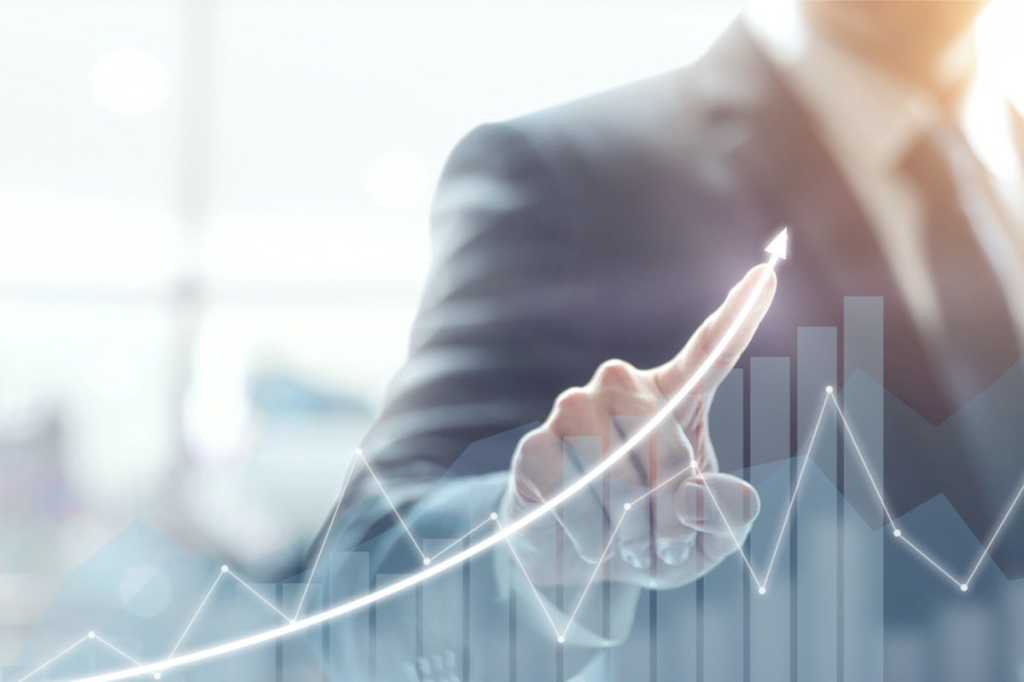 SAP has given CIOs another reason to consider moving to the cloud: rising support costs for on-premises software.

The company will raise the cost of its SAP Standard Support, SAP Enterprise Support, and SAP Product Support for Large Enterprises contracts for existing customers from January 1, 2023. Prices will rise in line with customers’ local consumer price index (CPI), with the increases capped at 3.3%. The changes will come into effect when customers renew their annual support contracts for the second time, affecting those who signed up before January 1, 2021.

The ERP vendor laid out its plans in a document entitled “Adjustment of SAP Support Fees,” which it finalized at the end of August.

SAP blamed the change on the higher costs of energy, labor, and third-party services, which are affecting the company just as many other businesses. It said it had kept the price of its support offerings broadly stable for almost a decade, even waiving adjustments during the pandemic.

The price increases only relate to support contracts for existing on-premises software, and the list price for support for new purchases of on-premises software will not increase, SAP spokesman Martin Gwisdalla told CIO.com in an email, meaning that users of SAPs cloud software and services will not be affected by these particular increases.

However, SAP’s cloud users may not be sheltered from the increases, as the company is also considering ratcheting up the price of its cloud software by 3.3% every year, CEO Christian Klein told German newspaper Handelsblatt in late July.

The German-speaking SAP Users Group, DSAG, is unimpressed with the company’s plans: “It is trying to establish mechanisms here that increase the costs for cloud services far above inflation,” Thomas Henzler, DSAG board member for licenses, service, and support, told CIO.com.” This is absolutely unacceptable and also incomprehensible.” With the service price rise and the threatened increase in cloud prices, SAP’s oldest on-premises customers could find themselves in a bind. SAP has been touting its cloud services as a way to keep licensing, maintenance and hosting costs under control, particularly with its “Rise with SAP” all-in-one offering, and has longstanding plans to move users of its previous software generation, ERP 6.0 and Business Suite 7, to a higher-paying support tier after standard support ends in 2027.