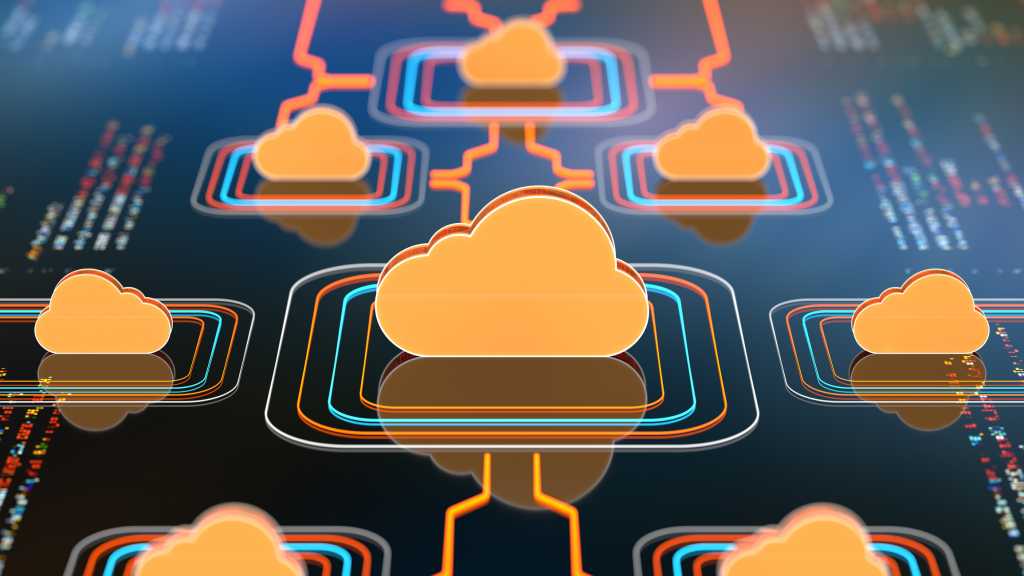 China and India lead cloud adoption in the Asia Pacific (APAC) region, followed by Australia and New Zealand, according to a Forrester report.

The report—which surveyed decision-makers across all APAC countries including India, China, Japan, Malaysia, Vietnam, Thailand, Australia and New Zealand—showed that 92% of China-based respondents use cloud in some form. This is slightly higher than in India, where 91% of decision-makers said that they use some form of cloud technology, followed by Australia, where 87% of respondents said that they use cloud in some form.

Forrester said it expects New Zealand cloud adoption trends to follow those in Australia, adding that although the New Zealand cloud landscape is changing, overall adoption is lower overall due to earlier, more restrictive regulations and fewer cloud data centres.

China and India’s high cloud-uptake numbers are complemented by growth of data centers in the region. The APAC region boasts the largest share, around 37%, of data centers globally, Forrester noted. The market research company added that there are targeted investments to expand onshore capacity in emerging markets like Malaysia, Thailand, and Vietnam.

Further, Indian enterprises are roughly at par with China when it comes to IT modernization, the report showed.

Applications move to the cloud

Indian decision-makers, on the other hand, said that they would probably be able to move only about 58% of their application load to the cloud.

Further, nearly 72% of Indian decision-makers said that they already use containers on bare metal infrastructure—either on-premises or in the cloud.

Meanwhile, at least 75% of Chinese respondents said they already use containers on bare metal infrastructure—either on-premises or in the cloud—followed by 72% of Indian decision-makers and 61% of Australian respondents.