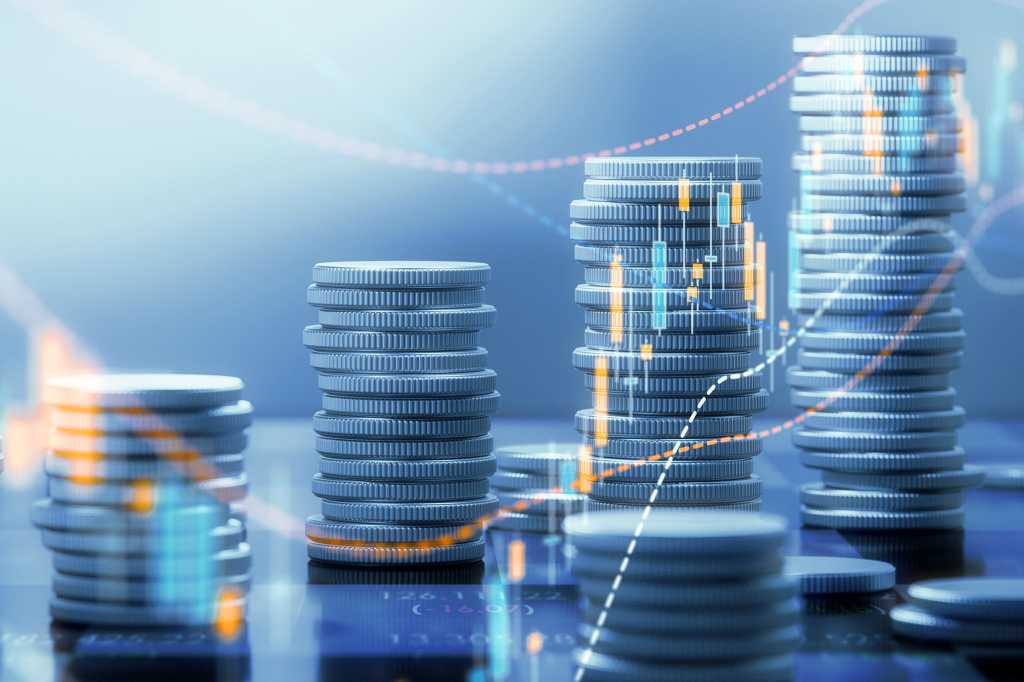 A report issued Monday by private investment company Bain Capital indicated that, despite the numerous disruptions to the technology industry—including a global supply chain crisis and Russia’s invasion of Ukraine—most IT decision makers foresee either stable budgets or increases for the coming year.

Over the past two years, the pandemic’s effects on that figure have been noticeable—at the onset, less than half of those polled said that they expected anything but a decrease in their budget for the coming year. The number changed rapidly as the economy emerged from the worst effects of the COVID crisis, however, with 75% in 2021 and 90% in 2022 saying that they expected stable or increasing budgets to come.

That number shrank in the latest report—to 77%—but that’s still an indicator of strong demand for products and services in a sector that’s still facing more than its share of headwinds, according to the head of Bain’s global technology practice, David Crawford.

“CIOs and CTOs are increasing their technology spending,” he wrote in the report. “Of course, there may be budget pressure in the future, but over the long term, to them—and to us—tech is not so much a cost as an investment that spurs productivity.”

Much of the report is devoted to vendors and their potential best moves to weather a tough economic situation, which offers some insight into what IT departments can expect from companies they deal with in the future.

Along with changes to streamline sales and reduce travel, businesses can expect some of their vendors to move in the direction of consumption-based pricing, thanks to higher demand for that model, and to do more strategic work around product development, as Bain’s research shows that return on investment for R&D spending is frequently not at the level that management is looking for.

The chip shortage, according to Bain, is gradually easing, but recovery isn’t unlikely to be particularly fast or painless. Given global economic conditions, a simple lessening of demand may be one of the most important contributing factors to the silicon market’s recovery, and the company’s researchers identified two other factors likely to determine how short—or long—the recovery is.

Extreme ultraviolet lithography equipment—$150 million machines that are necessary for the latest generation of silicon, and are only made by one manufacturer—represents a present bottleneck to building out fabrication capability.

Moreover, geopolitical friction among numerous countries presents its own stumbling blocks to recovery, as import restrictions make it difficult to source key resources. Russia’s restriction on the sale of noble gases like neon, which is important to silicon fabrication, Japan’s tightening of control over the supply of high-purity hydrogen fluoride, and similar trade issues are likely to exacerbate the chip shortage in the short term unless those issues can be resolved.