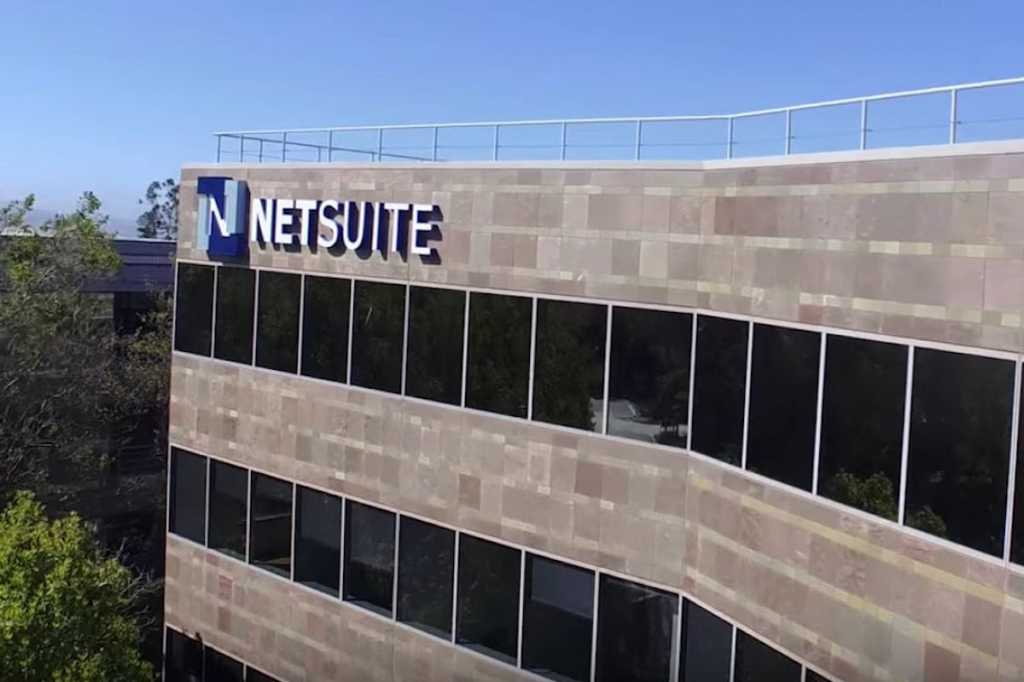 In a push to continue its growth momentum, NetSuite recently took a leaf out of Oracle’s  playbook to reach more cloud ERP customers, starting referral rewards and association-buying programs.  Several months after the launch of the programs, they appear to be having an effect, according to NetSuite.

The programs from NetSuite, which was acquired by Oracle for $9.3 billion in 2016, are similar to its corporate parent’s Support Rewards program, which offers enterprises deals on support costs if they reach a certain cloud infrastructure spend.

“We launched these programs as we’re looking to grow. We’re continuously looking at how can we find new ways to reach folks that we’re not talking to today,” said Ranga Bodla, vice president of field marketing and engagement at NetSuite.

Now, three months after the programs were launched, the company has seen a 20% jump in leads when compared to the same three months a year back, according to Bodla. In addition, he said, the referral programs have accounted for 9% of annual recurring revenue (ARR) from new customers during the three-month period.

The new revenue is fueling a business that already appears to be on an upward trajectory.  In total, NetSuite ERP cloud revenue was up 30% in constant currency terms for the company’s first quarter of its fiscal year, said Oracle CEO Safra Catz during an earnings call earlier this month.

The NetSuite referral program, dubbed SuiteReferral, offers rewards and other benefits to enterprises that invite peers to join the NetSuite community.

SuiteReferral participants will receive a referral fee equivalent to 10% of the new customer’s first year license, the company said, adding that more referrals will lead to benefits such as discounts on training as well as access to NetSuite’s Learning Cloud Support and SuiteGurus.

SuiteGurus, according to the company, is a cohort of NetSuite Support subject matter experts who can provide technical support for various NetSuite product areas including supply chain management and manufacturing, receivables and payables management, and the SuiteCommerce and SuiteCloud platforms.

There are three categories of memberships (bronze, silver and gold), depending on the number of referrals in a year, with a growing list of benefits, the company said.

The other marketing initiative—the NetSuite Associations and Buying Groups Program—is aimed at associations comprised of groups of businesses.

“This new initiative will provide access to an engaged and growing number of businesses and valuable benefits through educational events, networking opportunities, and exclusive group discounts,” Bodla said.

Some of the buying groups already enlisted in the program include US associations such as  the Nationwide Marketing Group, the Independent Laboratory Distributors Association (ILDA), and the National Association of Wholesale Distributors (NAW).

The two new programs, according to Constellation Research’s principal analyst Ray Wang, are the company’s first and most explicit effort to continue its growth momentum in a cost-effective manner.

“Referral programs by partners drive down customer acquisitions costs and are much more qualified leads,” Wang said, adding that NetSuite’s buying groups channel strategy can scale out if they have the right buying groups.

NetSuite is sold primarily to midmarket enterprises, but has a wide global footprint, an analysis from Gartner showed.

“Oracle NetSuite’s offering should be considered by midsize product-centric organizations that are seeking a single-vendor solution,” the market research firm wrote.

The new rewards programs, according to Wang, will help NetSuite as there is an intense battle for lucrative midmarket customers.

Currently, NetSuite has over 30,000 customers compared to over 28,000 customers at this time last year, according to Bodla. The company had 12,000 customers when it was acquired by Oracle in 2016.