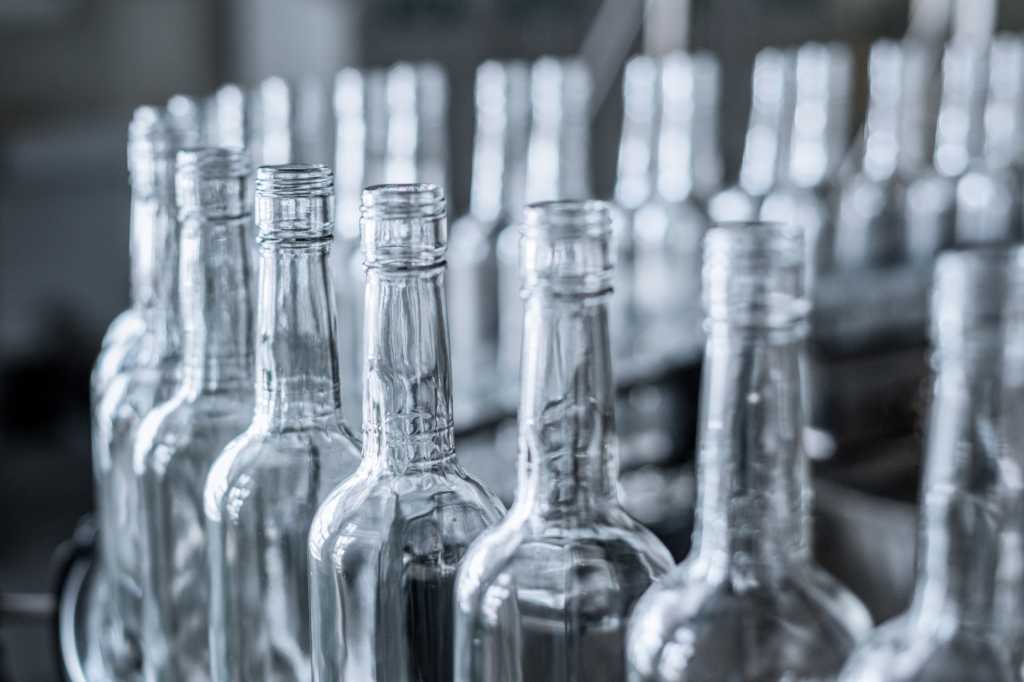 Consolidation is happening across industries – even spirits. Acquiring companies gain a myriad of benefits when they add new brands to the fold, but one resulting downside is internal complexity and confusion caused by different systems and processes being used. The Pernod Ricard Group, the producer of premium spirits such as Chivas, Absolut, Martell, Ricard and Perrier-Jouet, experienced that very challenge.

A global company, Pernod Ricard operates 90 subsidiaries across 100 production sites in 80 different countries and employs over 19,000 workers. To track and monitor the entire lifecycle of its spirits, Pernod Ricard used server-based technology. Because of the volume of different products and the complexity in managing associated processes across so many countries and sites, however, it was becoming impractical and unsustainable, creating a disconnect for prospective IT technicians who are accustomed to working with more agile and accessible systems. In order to both compete for better talent and improve its operations, the company made a decision to forge ahead and build a single web- and mobile-based platform that would serve all main production plants, allowing teams to monitor operations from anywhere and on any device and enabling the company to implement automation and standardized data collection and management processes across all its brands.

Upon researching the market, Pernod Ricard concluded there were no solutions that could provide the adaptability and agility its operations would need for competitive advantages and continued future growth.

When the company struck out looking to buy, Pernod Ricard turned its focus internally toward a tool it had used previously that was still performing at a high level; however, it had become cumbersome and unsustainable for users. Pernod Ricard determined modernizing that internal application would deliver the flexibility, adaptability, and agility its users needed – and, at the same time, it would be a selling point for retaining and attracting new IT talent.

While web- and mobile-based applications were critical to the project, Rocket Software – which acquired Uniface, the company that had created the original application – started by revamping Pernod Ricard’s 2,500-page ERP, doing away with its outdated and unused pages. A hybrid team of Rocket Software and Pernod Ricard developers then worked hand-in-hand to rethink, reconstruct, and rewrite the entire framework of Pernod Ricard’s application. The team simplified and reduced the application’s components from 4,000 to 2,200 — cutting them nearly in half. To create a uniform platform for managing Pernod Ricard’s many brands, the team built the application out brand-by-brand, deploying new functionalities as they went. In doing so, Pernod Ricard hoped to introduce standardized data collection and management processes while still providing its brands with the freedom to implement into the software the different methods and functionalities specific to their operations.

In less than three years, Pernod Ricard completed its modernization project, cutting the 1.3 million lines of code needed to create the software by 60%, substantially reducing coding times. Since its transition onto a single platform, the Pernod Ricard Group has signed an additional 180 users to its company, a true testament to the solution’s modernization and innovative allure to the next generation of talent.

By automating its barrel reservation and Cognac QA process, employees save two days of work per month on average, which allows teams more time for value-driven tasks. And newly integrated automation is helping to streamline Martell’s cask inventory operations. On the old platform, employees could complete the physical process of “debonding” and content measuring at a rate of 7,000 to 8,000 barrels daily. Since adding automation capabilities, employee workloads have been reduced and teams can now complete between 12,000 to 14,000 barrels per day, saving Pernod Ricard both time and money.

Faced with few options, Pernod Ricard chose to modernize and it’s paying big dividends for its digital transformation efforts. Next time you’re contemplating some combination of new hardware and/or software to address operational challenges in your business, the answer to those challenges may already be in-house. 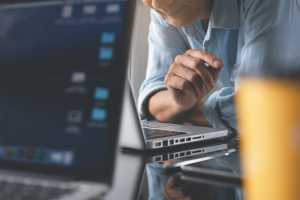 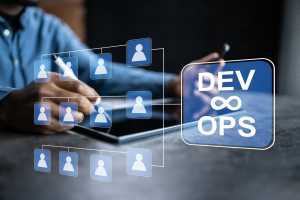 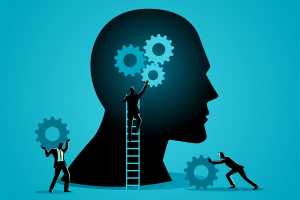 Why Having a Growth Mindset is Critical for Company Success