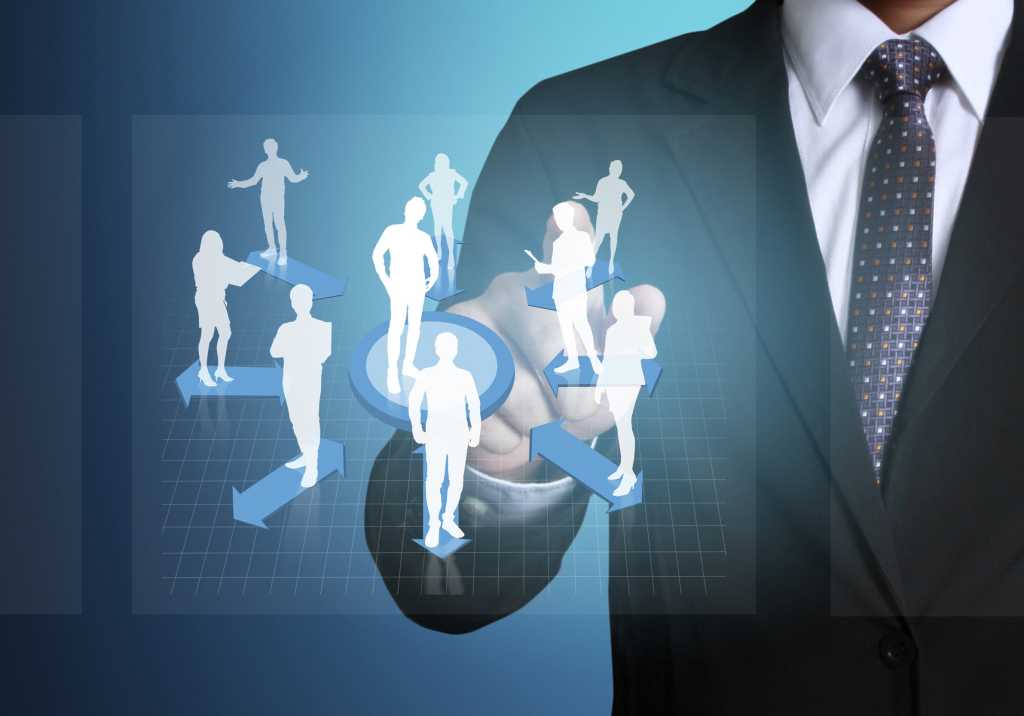 Outsourcing continues to be an essential function for IT leaders given their growing laundry list of technology requirements.

Historically, IT outsourcing has largely been seen as an opportunity to drive cost savings and efficiency, or for technology teams to specialise in a limited number of core areas. And while those benefits remain, outsourcing’s value has shifted in recent years.

In their efforts to drive transformation and continue to deliver at the unprecedented levels seen through the COVID-19 pandemic, today’s CIOs are increasingly reliant on onshore (within the same country), nearshore (to a nearby country or in the same time zone), offshore (to a distant country) and cloud computing providers to bolster teams, focus in-house staff on core operations, improve service delivery and round out the IT function, and oversee tasks as varied as help desk support, software development and disaster recovery.

So getting IT outsourcing right isn’t always straightforward.

IT outsourcing market continues to expand

IT outsourcing vendors offer everything from a fully managed service to providing additional, ad hoc support, and it’s a market that has continued to blossom.

In Gartner’s IT spending forecast last year, the analyst firm said global IT spending would reach $1.19 trillion in 2021, with worldwide spend on consultancy and implementation services, and IT-centric managed services, infrastructure and application support, expected to come in at $490 billion and $475 billion, respectively.

Separately, the Global Industry Analytics report proclaimed that the value of the IT outsourcing market would grow by 5% year-on-year between 2020 and 2024.

Some industry observers say that this was, in part, brought on by the pandemic pushing IT leaders to accelerate digital transformation initiatives, expedite project delivery and supplement resource shortcomings, not least through the widely-publicised IT skills gap and Great Resignation.

In a survey of 200 companies across industries, the Boston Consulting Group (BCG) found that 79% of organisations had asked service providers for help in some form through COVID-19, such as for longer payment terms (47%), price reductions (45%), or free support for more processes or additional services (41%).

“2022 is the year that the future returns for the CIO,” he said. “They are now in a position to move beyond the critical, short-term projects over the past two years and focus on the long-term. Simultaneously, staff skills gaps, wage inflation and the war for talent will push CIOs to rely more on consultancies and managed service firms to pursue their digital strategies.”

IT outsourcing is a flourishing $92.6 billion market, says Forrester senior analyst Jeffrey Rajamani, who adds that partners can offer CIOs greater stability in an uncertain market while helping them to be more creative and resilient.

He does, however, believe that cost control is no longer the primary benefit. He cites Delta Air Lines as an example, which outsourced to IBM in 2016 to reduce costs through bankruptcy, only to strike a more recent agreement in 2020 to concentrate on cloud migration and application modernisation.

“From IT maintenance to CRM to BPO, outsourcing is firmly ingrained in company culture and is becoming central to the smooth operation of the world’s big firms,” says Rajamani. “Cost-reduction was the number-one goal of outsourcing, but that’s gradually changing. Organisations are meanwhile outsourcing not just for efficiency but for effectiveness, access to skills, and for focusing on core business, cutting-edge innovation, modernisation and business transformation.”

Kaveh Pourteymour, former Neptune Energy CIO and current head of business partnering and projects at Rio Tinto, says outsourcing consideration needs to be part of the organisation’s overall digital strategy, which describes the capabilities it needs to have internally, and what can be safely sourced externally.

“The principle I’ve pursued is to have in-house capability that understands and manages the end-to-end IT value chain, from business partnering to supplier management, and uses outsourcing partners to deliver components of it.”

He adds that outsourcing can drive efficiency as organisations get instant access to talent to serve a “geographically diverse operation” as well as well-established methodologies and approaches that bring consistency to how IT services are delivered.. It’s also a chance to gain access to IT specialists, so long as you still make them feel like part of the team.

For experienced IT leader Kelly Olsen, now CIO of professional services firm PA Consulting, outsourcing gives organisations the advantage of adding expertise and skills, or keeping up in an advancing field such as cybersecurity or business intelligence (BI). It does, however, need to be more based on partnerships than it has been if both parties are to derive value from the contract.

“I think people are now thinking about it much more strategically, and being able to burst the team, for example,” she says. “It’s more than body shopping…because [the partners] know you; they understand you.”

For Shauna McMahon, CIO at Northern Lincolnshire & Goole NHS Foundation Trust, this reliance on third parties has become critical at a time of talent shortages and budgetary constraints in already over-stretched health and social care.

“If you can’t recruit to roles and you’ve tried a number of options, outsourcing may be the only option,” she says, adding that she’s used outsourcing when having a “hard stop” on production targets, for rapid delivery, and to fill talent shortages on a short-term and longer-term basis.

Outsourcing IT for application development, cloud migration and security

If the value of outsourcing is established, harder questions for today’s CIO revolve around what and when they outsource, and to whom.

Pourteymour, believes that leaders should only look to outsource the service if it’s a commodity and can be bought and delivered faster, more efficiently or more professionally than in-house service, or if it requires certain specialist skills, such as application management, for example.

In addition, he says that CIOs may also come to this decision when the service can be enriched by experience from other customers, like a shared security operations centre or if the SLA required by the business is too difficult to deliver in-house.

There’s a belief, too, that the types of applications and workloads being outsourced are changing.

According to IEEE Computer Society’s 2021/2021 IT Outsourcing Statistics report, the most commonly outsourced function within IT today is application development (56%), although IT leaders also outsource helpdesk and desktop support, networking monitoring and management, system implementation and integration tasks, as well as backup and disaster recovery services.

“I am currently outsourcing data warehouse management so my internal team is able to focus on the business intelligence, insights and data analytics, and drive value forward for our operational and clinical areas,” she says. “In healthcare, I don’t need to build and have skills to manage a data warehouse—that can be done in the cloud by other experts.”

For Forrester’s Rajamani, though, data centre consolidation and cloud migration in particular are pushing CIOs into new relationships, often in the search of outside “perspective, orchestration skills, assets and speed”.

Minding the pitfalls of outcome-based IT outsourcing

Olsen and Rajamani say the outsourcing market is moving to become more outcome-driven with value-focused pricing, with Rajamani adding the former is an “engagementstructure that explicitly targets business-oriented goals, including cost savings, time-to-market, higher revenues, or customer acquisition/retention”.

“The key for outcome-based pricing is that the contract terms focus on business value delivered with shared accountability,” he says, adding that IT outsourcing is moving to become more product and platform-centric, and more co-creative and business focused with partners. This means less of a focus on transactional IT and cost, and a step toward co-creation to move away from long-winded RFP processes.

The Forrester analyst also says there’s greater use of automation, from chatbots to RPA, in order to drive efficiency, costs savings and better customer satisfaction, as well as a switch from SLAs to so-called experience-level agreements, which measure the performance of IT by quantifying the end-user experience and IT service outcomes.

There are, however, still dangers CIOs need to be aware of when it comes to IT outsourcing. Cost savings can be a trap, culture differences across teams can remain, time-to-market benefits aren’t always realised, and contracts can contain loopholes or grey areas.

PA Consulting’s Olsen encourages IT leaders to review the small print of contracts, but also give the third-party space and energy to deliver innovation beyond BAU.

“There’s no point in writing a contract where it’s so punitive that neither company is going to get what they want at the end of the day,” she says. “So make sure the contract is clear.”

She also believes in-house teams should make sure third parties are capable from the start of the project.

“Don’t outsource a problem,” she says. “Make sure that whatever you’re handing over is in good order. Give your partner a fighting chance.”

Rajamani also highlights that although cost was long replaced by value, many firms are still using cost savings to measure the success of outsourcing, with bad estimates sometimes provided by service providers owing a lack of proficiency. “The result of this inaccuracy is failed deadlines on scheduled campaigns,” he says, “which hurts much more than pure money loss.”