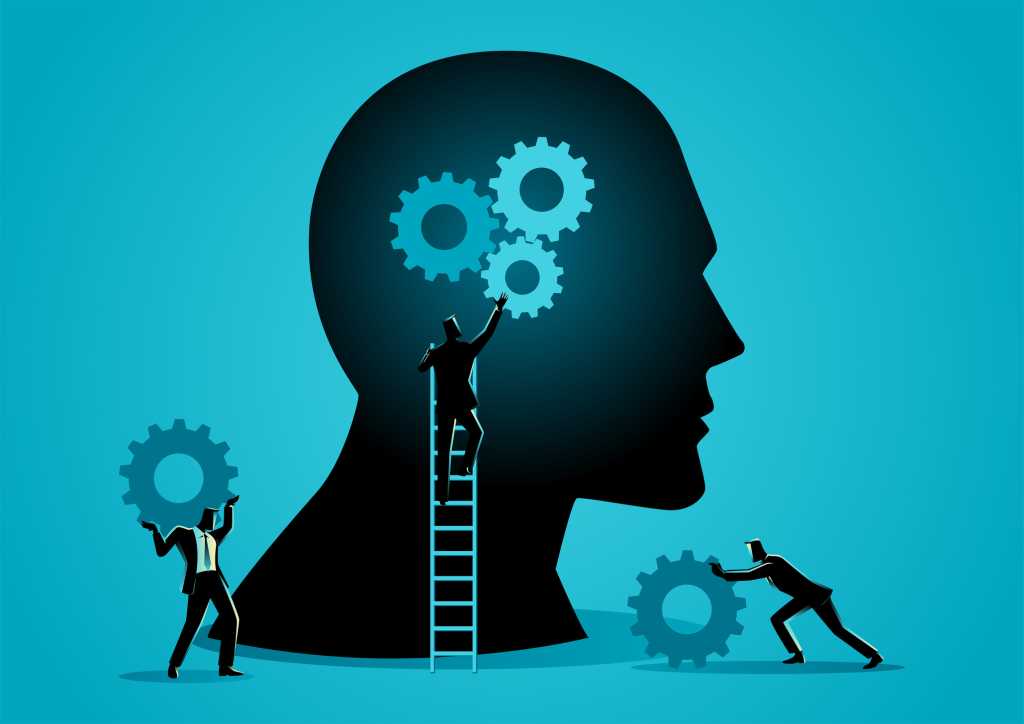 As a leader, setting the culture of an organization is a massive undertaking, especially if the task is to change the culture at a company that has been around for decades. How a culture is implemented in an organization oftentimes comes down to the idea of the company having a “fixed mindset” or a “growth mindset” – one will help the company get ahead, while the other can create a hostile, stagnant organization that falls behind the competition.

As the name would imply, a growth mindset leads to a better work environment and a better work product than a fixed mindset brings. To have a growth mindset in business means that challenges are enjoyed, people stive to learn new things and employees see the immediate and long-term benefits of continuing to learn and develop new skills.

The phrase “growth mindset” was coined by Carol Dweck, a psychology professor at Stanford, who spent several decades studying how people react to challenges they face. Dweck’s original quest was to study how students in a classroom learn and perform, but her research has shaped how business leaders think about training employees and the culture of their organization.

Simply put, someone with a growth mindset views intelligence, abilities, and talents as learnable and capable of improvement through effort. People who adopt a growth mindset are more likely to take risks, channel their skills to face new challenges, and are hungry to learn more. On the opposite side of the spectrum, someone with a fixed mindset views their traits as stable and unable to change over time.

Leaders within an organization often set the culture of that organization. Business leaders that adopt a growth mindset, and encourage their employees to do the same, will foster innovation, growth, and collaboration in their business.

How a growth mindset propels businesses

There are countless reasons why a growth mindset is important for business. There are several iconic brands that have adopted a growth mindset, including Apple, Bloomberg, and General Electric, and are known as innovators in their space. A fixed mindset can hinder growth and stops innovation from flourishing – a major problem for companies looking to get ahead of the competition.

One of the world’s most well-known and successful companies, Microsoft, switched its culture to a growth mindset when CEO Satya Nadella took over in 2014. In his words, prior to this mindset shift, “Innovation was being replaced by bureaucracy. Teamwork was being replaced by internal politics. We were falling behind.” Once Microsoft consciously started examining its work culture and implementing the attitudes of a growth mindset, including valuing innovation even if there’s failure along the way, the company truly transformed. As one employee put it, “The culture at Microsoft changed from ‘know-it-all’ to ‘learn-it-all’.” This ultimately helped Microsoft continue to lead in the technology space.

A growth mindset dramatically improves a company culture, but it must be practiced by senior leadership before junior employees will feel comfortable taking on the same mindset.

Educating employees on the growth mindset

Companies that encourage a growth mindset must communicate what that mindset entails clearly with employees, so they know it’s okay to take risks, try new things, and potentially fail. According to the NeuroLeadership Institute’s Idea Report, “Growth Mindset Culture,” support from top leadership is critical for success in an organization. Sixty-nine percent of organizations used top leaders to communicate, teach, and role model growth mindset throughout the company.

Instilling a growth mindset into company culture is a worthy cause for organizations looking to continue to innovate and stay ahead of their competition. When top leaders within a company embrace a growth mindset, the entire organization will follow suit.

To learn more about Rocket’s culture and growth mindset, visit the careers page on our website.