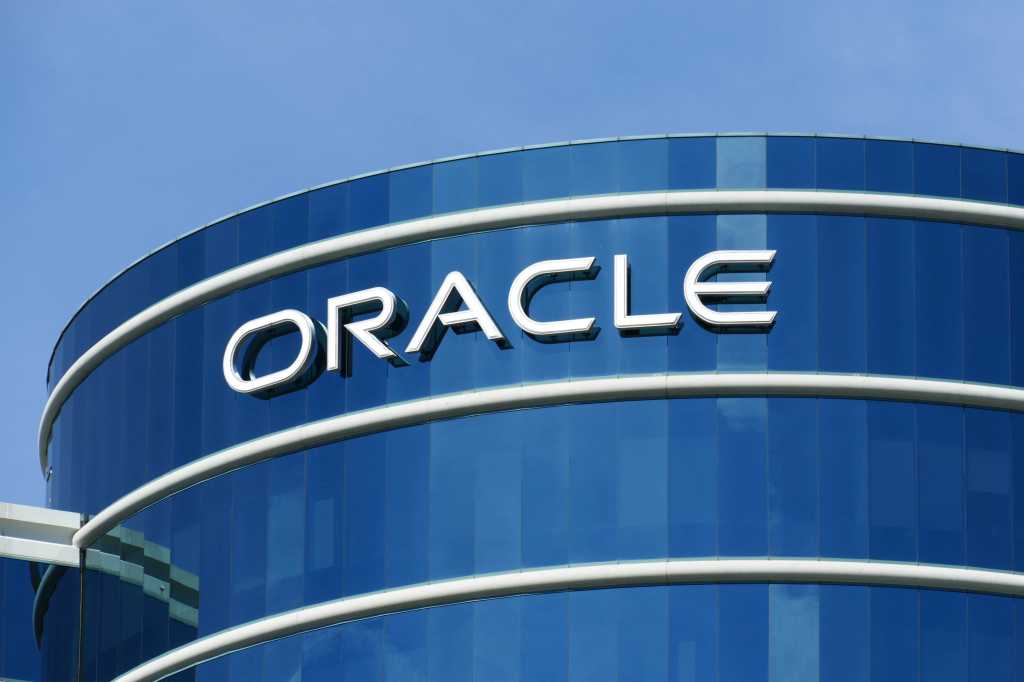 The Indian Ministry of Railways has launched an internal investigation into allegations that Oracle paid about $400,000 in bribes to its officials.

The probe was initiated following a disclosure by the US Securities and Exchange Commission (SEC) that Oracle used “slush funds” to bribe Indian Railway officials in 2019.

“Yes, Indian Railways has ordered an internal inquiry,” said a spokesperson of the Ministry of Railways when asked about the probe into the bribery case.

“In 2019, Oracle India sales employees used an excessive discount scheme in connection with a transaction with a transportation company, a majority of which was owned by the Indian Ministry of Railways,” said the SEC order that details the corrupt practices and the penalty, and was made public on September 27.

In 2019, Oracle employees had said that it would lose a deal with the Indian Railways due to competition from other vendors unless a 70% discount was made available.

However, the SEC has contended that Oracle employees used the discount scheme as a smoke screen to funnel funds. The Indian state-owned entity’s publicly available procurement website indicated Oracle India faced no competition at the time because Indian Railways had mandated the use of Oracle products for the project.

Further, the US markets regulator said it found a spreadsheet, maintained by an Oracle sales employee, which indicated $67,000 as the “buffer” available to potentially make payments to a specific Indianofficial.

“A total of approximately $330,000 was funneled to an entity with a reputation for paying SOE officials and another $62,000 was paid to an entity controlled by the sales employees responsible for the transaction,” according to the SEC order.

Is Oracle probing its staff?

When Oracle was specifically asked about the probe, company spokesperson Michael Egbert said the conduct outlined by the SEC was contrary to the company’s core values and clear policies and identification of such behavior will see appropriate action.

However, the company didn’t confirm if it was holding any internal investigation into the matter.

As far as Oracle’s customers go, the imbroglio is unlikely to have any impact on Oracle customers, said an analyst with a global market research firm on condition of anonymity.

“Typically, in case of such incidents, the vendor must take steps to reiterate trust in customers. However, as long as no business disruption happens at any customer enterprise, such incidents should not cause of concern to them. Regular and transparent communication is key in such cases,” the analyst said.

Oracle is a repeat offender in India

This is not the first time Oracle’s India entity has been caught in the web of a bribery charges. In 2012, SEC had issued a public notice penalizing the company $2 million for corrupt practices in India.

Oracle was charged with violating the Foreign Corrupt Practices Act (FCPA) as it had failed to prevent a subsidiary from setting aside funds off the company’s books to make unauthorized payments to phony vendors in India.

“The SEC alleges that certain employees of the India subsidiary of the Redwood Shores, Calif.-based enterprise systems firm structured transactions with India’s government on more than a dozen occasions in a way that enabled Oracle India’s distributors to hold approximately $2.2 million of the proceeds in unauthorized side funds,” said the SEC notice issued on August 16, 2012.

Oracle had then agreed to pay the fine.