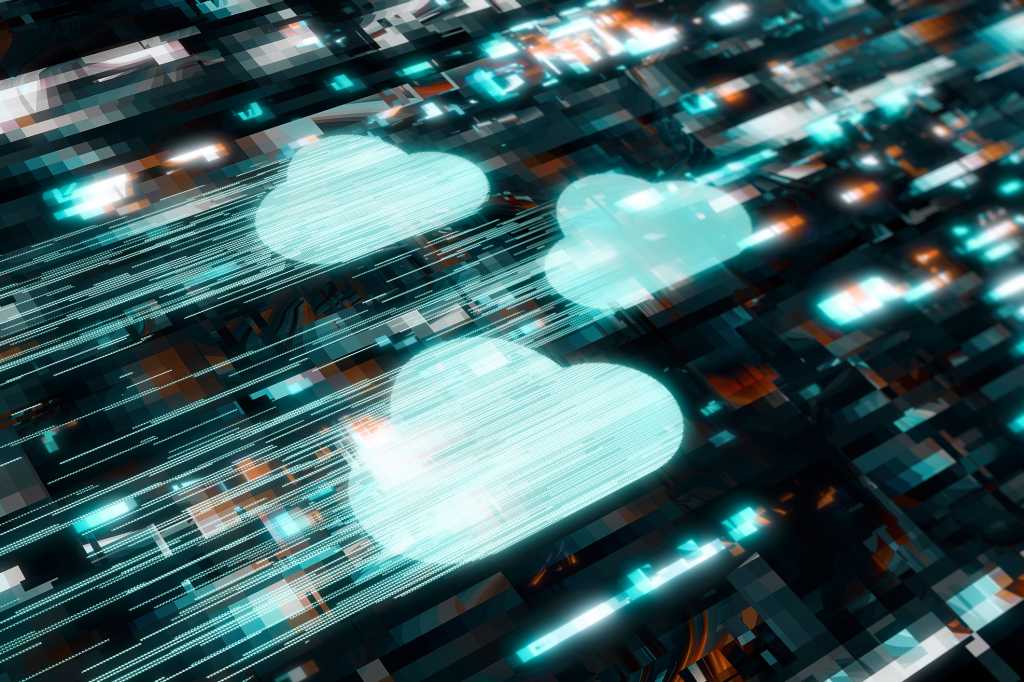 Google on Tuesday said it would be adding new cloud regions across five countries to meet growing computing demand from customers across the globe.

The new regions, announced at Google’s Cloud Next conference, will be made available across Austria, Greece, Norway, South Africa and Sweden, and will supplement new regions announced in August for New Zealand, Malaysia, Thailand and Mexico. However, Google did not confirm when each of these regions would be operational.

The addition of the new regions will take Google’s total cloud region tally to 35 regions and 106 zones compared with 34 regions and 103 zones in August this year. Zones offer high-bandwidth, low-latency network connections to other zones in the same region, and regions are collections of zones.

As of December last year, that number stood at 29 cloud regions and 88 cloud zones globally.

Google and other major cloud service providers such as AWS, Microsoft and Oracle have been investing heavily into expanding their cloud regions.

Similarly, in June, Oracle CEO Safra Catz said the company expects to add another six regions in fiscal 2023. By July, the company had already launched two of these new sovereign regions for the European Union.

Data sovereignty regulations—rules about data that companies must keep in-country for security and privacy reasons—has given impetus to construction of cloud regions around the world. The EU has taken the lead in advancing data privacy rules with GDPR regulations, and during the Cloud Next conference, Google also announced that it was expanding its portfolio of Sovereign Solutions that can support European customers’ current and emerging sovereignty needs.

Google Cloud Sovereign Solutions comprise Sovereign Controls, designed to help organizations manage data sovereignty requirements, as well as Supervised Cloud and Hosted Cloud options to help address operational and software sovereignty concerns. To make these controls available, Google has teamed up with a nunber of telecom companies in the EU, including T-Systems in Germany, S3NS in France, Minsait in Spain, and Telecom Italia in Italy.

“These cloud regions help bring innovations from across Google closer to our customers around the globe and provide a platform that enables organizations to transform the way they do business,” Sachin Gupta, vice president of infrastructure at Google Cloud, wrote in a blog post.

The nine new cloud regions that were announced this year are expected to collectively contribute $40 billion to global GDP by 2030 and create 314,400 jobs, a Google commissioned study by consulting firm AlphaBeta showed.

At the regional level, the three cloud regions—New Zealand, Malaysia and Thailand—announced in APAC are projected to contribute $10 billion to the region’s GDP by 2030 and create 86,500 jobs, the study showed.

Similarly, the five regions announced this year across Europe, the Middle East and Africa, are projected to contribute a cumulative $18.9 billion to EMEA’s GDP by 2030, and support creation of more than 110,500 jobs, AlphaBeta said in its report.