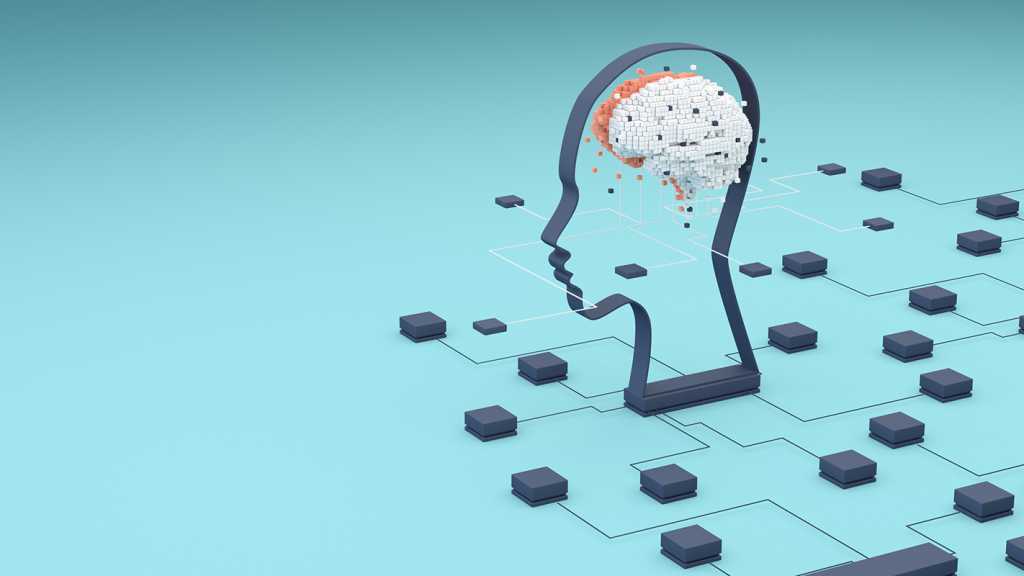 Google on Tuesday said it was updating its AI agent-based technology to add an enterprise-scale translation service, and to further automate document processing.

The services, announced at the Google Cloud Next conference, are being delivered via a new AI-based translation service called Translation Hub, and two new features in Google’s Document AI offering.

The Translation Hub, according to the company, is an AI agent-based service that offers self-service document translation with support for 135 languages.

To translate documents, the service uses a combination of Google technologies such as neural machine translation and AutoML, the company said.  Translation Hub will support Google Docs, Slides, PDFs and Microsoft Word documents.

“It not only preserves layouts and formatting, but also provides granular management controls such as support for post-editing human-in-the-loop feedback and document review,” June Yang, vice president of cloud AI and industry solutions at Google, wrote in a blog post.

Using Translation Hub, enterprises can share their translated findings across the world in a cost-effective manner, Yang added.

At Google I/O this year, the technology giant had announced the addition of 24 new languages to Google Translate.

To make document processing easier for enterprises, Google has added two new features to its Document AI service, which was first made available in April last year, designed to allow enterprises to parse documents efficiently and drive data towards the right employee within the enterprise.

The Document AI Workbench, according to the company, allows enterprises to custom select the fields of interest while parsing a document.

The Document AI Warehouse feature brings Google’s search technologies to Google Document AI, the company said, adding that the feature is expected to make it easy to search and manage documents including their workflows within the enterprise.