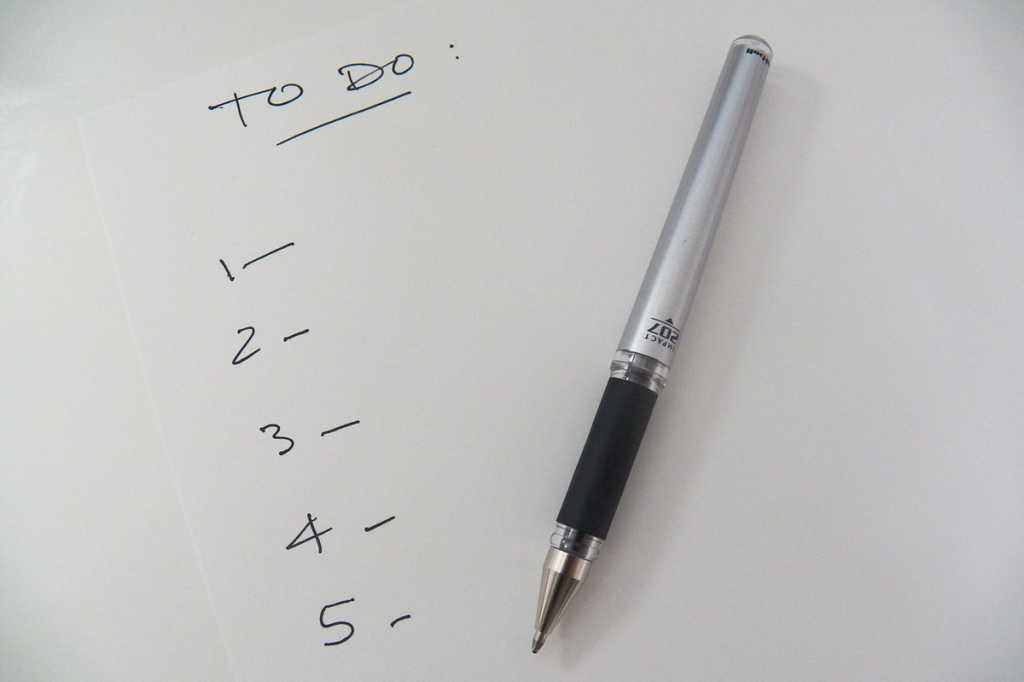 Orla Daly joined Skillsoft, a maker of learning software, as CIO in March 2022 with a mandate to drive both operational efficiency and transformation from Day 1.

To succeed on those objectives, Daly drew up a longer list of supporting tasks she needed to quickly accomplish. Her list: Understand in detail the business dealings of her new employer and its strategy. Inventory its current technology landscape. Assess the talent on her team. And then use all that information-gathering to identify what needs to change and how to change it.

“It’s really about learning where we were at, so I could formulate a plan forward,” says Daly, who has already launched new training programs to close skill gaps, particularly around the data literacy needed to support digital transformation. She has also prioritized IT projects based on their expected impact on business priorities. Both are actions that Daly believes help her build credibility and a true partnership with her executive colleagues.

“It’s all setting up IT for success in the longer term,” Daly adds.

Like most executives, the honeymoon phase for new CIOs is pretty short. Consequently, incoming CIOs like Daly have less time to make a positive impression, build alliances, and craft plans for success.

How best to do that can vary, but here, several seasoned IT leaders share essential to-dos that new CIOs should accomplish in their first year to set the stage for future success.

CIOs have heard for years now that they need solid communication skills to succeed, but Helen Norris, CIO of Chapman University in California, believes as CIO she must listen as much as — if not more than — she talks. That’s why she embarked on a listening tour when she started her role.

“I don’t think it’s the right thing to just jump in and say [what needs to be done],” Norris says. “You have to listen to what people across the organization are saying, hear their priorities. People really welcome it, the chance to be listened to. And you have to give people the opportunity to be really frank with you, and you have to steel yourself to hear complaints, and then build a strategic plan out of what you learn.”

When Norris started at Chapman, the IT department “was very much in the background, in that it was a utility,” she says. The university’s leaders recognized that IT wasn’t adequately supporting the school’s core mission, and they gave her a mandate to better engage the academic departments.

To do that, Norris had to reach out to department heads who had considered IT only an afterthought and establish a rapport. That kind of relationship-building is critical for any CIO who wants to be seen as an executive and equal partner in the C-suite, Norris says.

“All executive roles are about people and relationships, and it’s particularly important for a CIO to think in that way because we come from technical backgrounds and some people still think it’s a technical role,” she explains.

Dr. George F. Claffey Jr., CIO and interim vice president of Institutional Advancement and Strategic Partnerships at Central Connecticut State University, says he, too, focuses on listening and building relationships. He sees building trust as an essential extension of that work.

“No one is going to have confidence in your agenda if you can’t be trusted,” he says.

To build trust, Claffey acknowledges others’ challenges and works to fix them. “We find the win for them,” he says, adding that he also attends meetings held by other departments and demonstrates a genuine interest in their goals so they see “I’m interested in not just IT but everything that’s happening.”

4. Rethink (and rebrand) the IT portfolio priorities

Skillsoft’s Daly says focusing on the most impactful issues and the tech initiatives supporting the most critical business needs can quickly build credibility and demonstrate the value of IT.

That focus, however, doesn’t happen by chance, and new CIOs shouldn’t assume their inherited work portfolios have the right projects prioritized. Daly didn’t and instead reviewed the IT landscape to ensure her team is focusing on the most critical issues first.

Daniel Sanchez Reina, who as a vice president at research firm Gartner works on CIO leadership, culture, and people topics, says CIOs should see this process as an opportunity to highlight the value those projects have to the business. He advises new CIOs to position and even rename projects by their value proposition to help show they’re focused on using technology to create business results.

To ensure they have that, CIOs should assess their teams early on to identify skill gaps in individuals and across teams, and then determine what measures are needed to get in place the right people and skills doing the right thing at the right time.

Veteran IT leaders say new CIOs can’t take too long in this get-to-know-everything stage. They must quickly take that information and use it to draft a strategy that delivers on the objectives they were hired to achieve.

“After that first 100 days, create a central theme of what you’re going to do,” Claffey says. “It’s then time to start talking about what your plan is.”

After meeting with business unit leaders, holding roundtable conversations with staffers to get a sense of their capabilities, and reviewing the IT landscape, including its project portfolio, Skillsoft’s Daly says she drafted her plan to move forward and rapidly started implementing pieces of it. So far that includes training and development around data, seeing that is a necessary component for digital transformation, as well as an initiative she named North Star, aimed at delivering capabilities for key business processes.

7. Establish your expectations for managers

CIOs often inherit a management team when joining a new company, and they thus inherit their decision-making and accountability structure.

As the new department chief, “You’ll have to figure out what decisions [managers] can make on their own, what they need to run by you, and how you’ll measure them,” says Michael Spires, principal and technology transformation practice lead with The Hackett Group, a business advisory and consulting firm.

Spires says this is a particularly important year-one step for CIOs who were promoted from within, as they have to adjust to being the boss of those who were once co-workers. He adds: “Recognize that the relationship has changed, and so be explicit about your expectations for your former peers.”

A CIO who is successful at being a strategic partner can’t also be running interference on everyday IT operational needs, Sanchez Reina says, “because if the CIO tries to solve all the day-to-day obstacles, then they won’t be able to dedicate time to strategic activities.”

To head off that potential scenario, Sanchez Reina advises new IT chiefs to nominate a deputy to take on that tactical work. CIOs at large organizations can create and staff a specific deputy position, while CIOs at smaller companies will likely have to add such responsibilities to an existing role.

“It might not be a formal role,” Sanchez Reina adds, “but the CIO always has to have that right-hand person.”

The nominated individual should be pragmatic and decisive, he says; they can’t take a month to make a decision. They should be customer-focused rather than heads-down technical workers. And they should be generous with their time, noting “It has to be a person who never says, ‘It’s not my job.’”

9. Determine the CIO’s true place in the hierarchy

Yes, the CIO is supposed to be a C-level position but it sometimes isn’t viewed as such by other executives. Even if it is, the CIO could find that his or her authority is curtailed or undermined by others on the executive team, consultant Hall says.

“The CIO should have full authority over IT, but that might not be true in some organizations. That reality could be quite different. You might be reporting to someone who used to be in that CIO role and they’re going to take ownership over it no matter what you do. Or for historical reasons you might find someone asserting authority. And even if it the CIO has full authority, others may have influence over IT,” Hall explains. “So understand your full scope of authority.”

New CIOs should suss out whether other executives could be usurping the CIO’s power and — at least for the short term — find a pathway around that situation so they can still deliver successes despite any obstacles or obstructions others put up, Hall says.

“The ultimate goal is for the CIO to bring that authority all within the CIO role,” he says, “but in the shorter term the CIO may need to be working collaboratively with those [other leaders].”

10. Identify influencers within the C-suite

New CIOs would do well to identify those executives who have the most influence on the CEO — “influential meaning the CEO listens to these people,” Sanchez Reina says.

Identifying those individuals and understanding their visions for the organization can provide insights into what the CEO thinks and values, he says — insights that can help CIOs shape their own roadmap, strategic thinking, and priority projects. CIOs can also highlight that alignment to gain buy-in from — and even get champions among — those executives.

Similarly, Rick Pastore, senior director and technology research advisor at The Hackett Group, recommends that new CIOs seek out an ally among the directors by identifying and engaging a tech-focused board member. That relationship can help the CIO better understand and, thus, align to the board’s view on the organization’s strategy and its future.

12. Figure out and fix your problem spots

“Figure out where your operational challenges are, whether it’s project delivery or outages or something else. Then determine whether the person in charge of that has a rational reason for that, do they have a plan to fix it, or are they waiting for someone to tell them what to do,” Spires says, adding that “you can’t leave a problem like that festering because it reduces your credibility.”