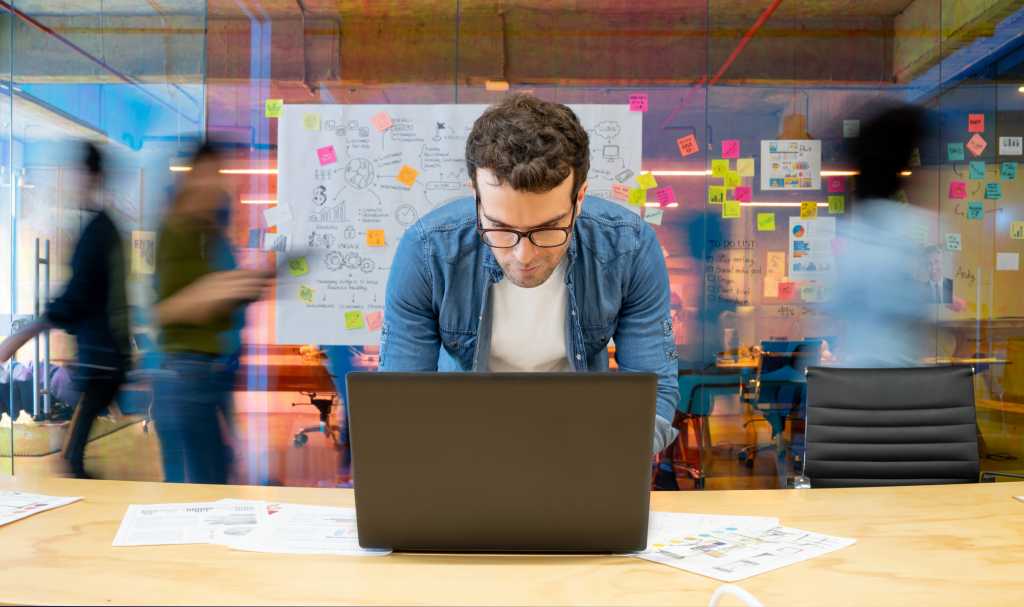 Not too long ago, many CIOs might have had to wrestle with a chief financial officer who viewed enterprise IT as a utility. To use a household metaphor, a CFO might be sorely tempted to save money if budgets were tight by lowering the thermostat on cold days.

Now technology has become such an indispensable tool to drive revenue or remove costs that CIOs are just as likely to be asked to do more in the face of a downturn rather than less.

In one recent large-scale survey, 83% of respondents said their companies were concerned about a recession in 2023 – but 90% indicated IT spending would either increase (51%) or stay the same.

More tellingly, organizations that were more concerned about the effects of a possible recession were more likely to be planning bigger IT spending than those who were less concerned, the report said. “Just 30% of companies with ‘no plans’ to make major preparations for a recession reported that they were getting ready to hike IT spending, in contrast to solid majorities – 68% and 55% – for companies who were already making recession plans or planned to in the near future, respectively,” the survey said.

Some of the drivers are expanding proven use cases, such as personalization. For example: Target’s internal platform that optimizes advertising placements on Target.com to deliver a more personalized guest experience drove more than $1 billion in value in 2021 – which, with continued investment, is expected to  double in a few years.

A bigger slice of a shrinking pie

In-the-moment experiences like personalization are a proven way to drive revenue. The recent State of the Data Race 2022 report found that 71% of respondents could tie revenue growth directly to real-time data.

But technology investments that delight customers can also be a way to win a “bigger slice” when macro trends are “shrinking the pie.” Given rising US interest rates,  “As the size of the mortgage industry shrinks … now is the time to ramp up tech spending to create a better customer experience and gain market share,” according to  Brian Woodring, CIO of Detroit-based Rocket Mortgage.

And robotic process automation (RPA) offers broadly relevant potential to attack rote work and waste. According to one survey, organizations that moved beyond piloting automation achieved an average cost reduction of 32% in their targeted areas.

Any organization can benefit from building a strong cultural focus by taking advantage of best-of-breed technologies and rallying teams to pivot and double down on taking share, bolstering revenue, or protecting margins as the need arises.

But it’s worth pointing out that there’s a broader strategic dimension to this, too. Sometimes “tough operating conditions” aren’t simply a matter of, say, a temporary pullback in consumer spending. Challenges can be multi-dimensional and can have lasting impacts. The COVID-19 pandemic, for example, simultaneously created a shortage of pharmacists while increasing demand for revenue-generating services such as administering vaccines and tests.

Under these radically changed circumstances, executives asked a pointed question: “We looked at our system and said, ‘Why are we filling prescriptions the way we did in 1995?’”

Now a growing network of automated, centralized drug-filling centers (complete with rows of robot arms) sort and bottle pills. According to Walgreens, this cuts pharmacist workloads by at least 25% and will save the company more than $1 billion a year.

Ask yourself these two questions

“When the going gets tough, the tough get coding” looks to be advice enterprises are taking to heart. But it’s also worth considering the distinction between these two questions: “Must we make better use of technology because tough circumstances give us no choice in the matter?” and “Might we do better because we’ve grown accustomed to legacy practices?”

A strong culture of asking the latter question in good times will always set your organization up to have better answers to the former question when tough times force the issue.

Bryan is Vice President, Strategy at DataStax. For more than 20 years he has helped large organizations build and execute strategy when they are seeking new ways forward and a future materially different from their past. He specializes in removing fear, uncertainty, and doubt from strategic decision-making through empirical data and market sensing.