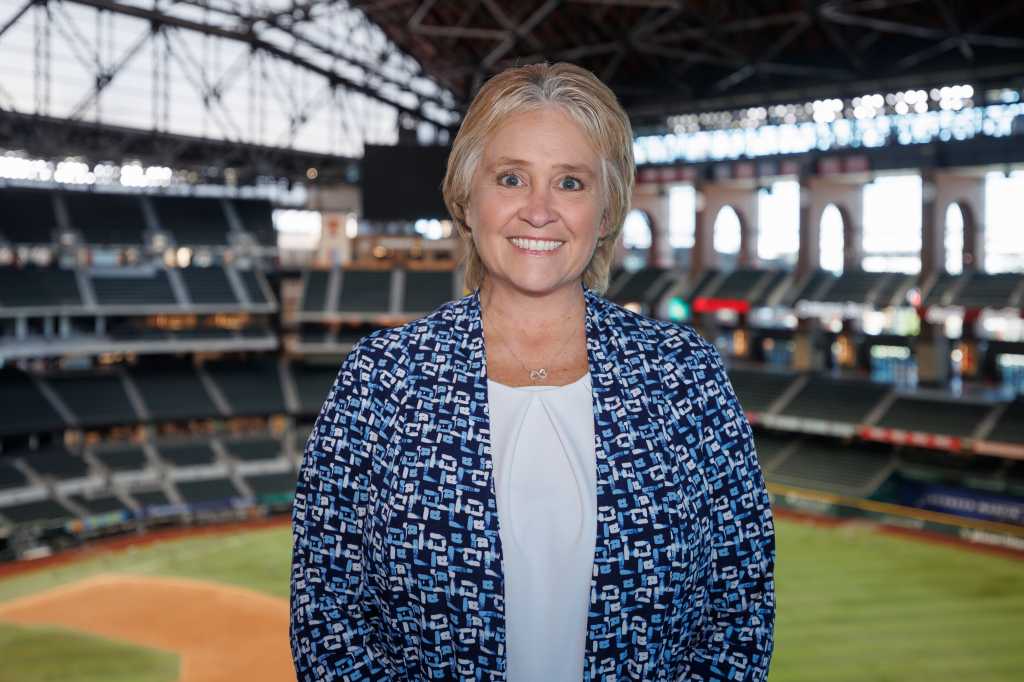 In 2016, Major League Baseball’s Texas Rangers announced it would build a brand-new state-of-the-art stadium in Arlington, Texas. It wasn’t just a new venue for the team, it was an opportunity to reimagine business operations.

The old stadium, which opened in 1992, provided the business operations team with data, but that data came from disparate sources, many of which were not consistently updated. The new Globe Life Field not only boasts a retractable roof, but it produces data in categories that didn’t even exist in 1992. With the new stadium on the horizon, the team needed to update existing IT systems and manual business and IT processes to handle the massive volumes of new data that would soon be at their fingertips.

The new stadium, which opened in 2020, was a chance to develop a robust and scalable data and analytics environment that could provide a foundation for growth with scalable systems, real-time access to data, and a single source of truth, all while automating time-consuming manual processes.

Noel had already established a relationship with consulting firm Resultant through a smaller data visualization project. She decided to bring Resultant in to assist, starting with the firm’s strategic data assessment (SDA) framework, which evaluates a client’s data challenges in terms of people and processes, data models and structures, data architecture and platforms, visual analytics and reporting, and advanced analytics. Resultant then provided the business operations team with a set of recommendations for going forward, which the Rangers implemented with the consulting firm’s help.

Noel notes that her team is small, so the consultancy helped by providing specific expertise in certain areas, like Alteryx, which is the platform the team uses for ETL.

“At the old stadium, you’d pull up at the park and you’d give somebody your $20 to park and they would put that $20 in their fanny pack,” says Brian Vinson, client success leader and principal consultant at Resultant. “Then you’d get to the gate and show them your paper ticket. They would let you in and then you would go to your seat, then maybe you’d go buy some concessions. You’d scan your credit card to get your concessions or your hat, or pay cash, and the team wouldn’t see that report until the next day or the next week.”

In those days, when a game ended, it was time for business operations to get to work pulling data and preparing reports, which often took hours.

Resultant helped the Rangers automate that task, automatically generating that report within an hour of a game’s completion. The new environment also generates near real-time updates that can be shared with executives during a game. This allows the operations team to determine which stadium entrances are the busiest at any given time to allow them to better distribute staff, promotion items, and concession resources. Departments can see what the top-selling shirts (and sizes) are at any given time, how many paper towels are left in any given restroom, even how many hot dogs are sold per minute.

“With digital ticketing and digital parking passes, we know who those people are, and we can follow the lifecycle of someone from when they come into the lot and which gate they came in,” Noel says. “We can see how full different sections get at what point in time.”

The team can also use the data to enhance the fan experience. A system the Rangers call ‘24/7’ logs all incidents that occur during an event — everything from spill clean-up to emptying the trash, replacing a lightbulb, to medical assistance. This system helped the operations team notice that there was a problem with broken seats in the stadium and approach their vendor with the data.

“We were able to take the data from that system and determine that we actually had a quality control problem with a lot of our new seats,” Noel says.  “We were able to proactively replace all the seats that were potentially in that batch. That enhances the fan experience because they’re not coming into a broken seat.”

Noel and Vinson agree that one of the biggest lessons learned from the process is that it’s important to share successes and educate stakeholders about the art of the possible.

“The idea that ‘if you build it, they will come,’ does not always work, because you can build stuff and people don’t know about it,” Vinson says. “In the strategic data assessment, when people were like, ‘Oh, you can show us the ice cream sales?’ Yeah. I think you have to toot your own horn that, yes, we have this information available.”

When the business operations team first presented the new end-of-game report in an executive meeting, the owners asked to be included. Now, Noel says, they want it for every game, every event, every concert.

“Now, when we do a rodeo and it doesn’t come out when they expect it, they’re like, ‘Okay, where are my numbers?’ They want that information,” she says.